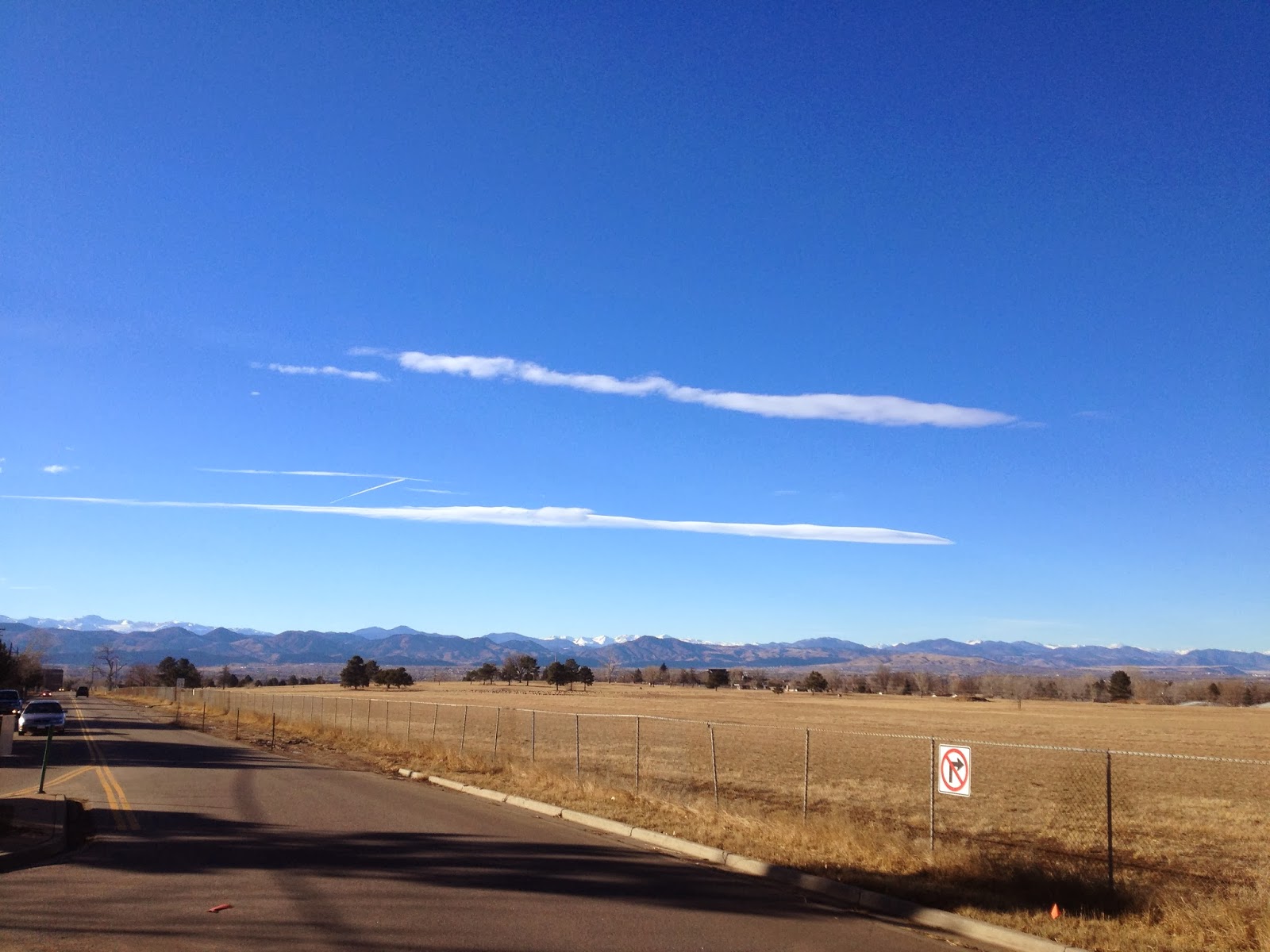 On a Glorious Friday afternoon, I decided to once again run the path I thought never existed. It was an amazing day to do so, although, I was a bit pooped from the previous days run. I kind of dragged most of the way, although it was a good run just enjoying a beautiful day.

I was anticipating Sunday's AFC Championship Game between the Broncos and Patriots in the long term, and in the short term, I was anticipating hanging out at that same stadium that night for my company's holiday party. Smartly, my company pushes our holiday party to mid-January so that we don't have another thing to try and cram into December. This year's party took place at the Broncos' stadium, and it was pretty swank! I was very much looking forward to it on my run...In fact, a big reason I was running was so that I could eat more at the party. 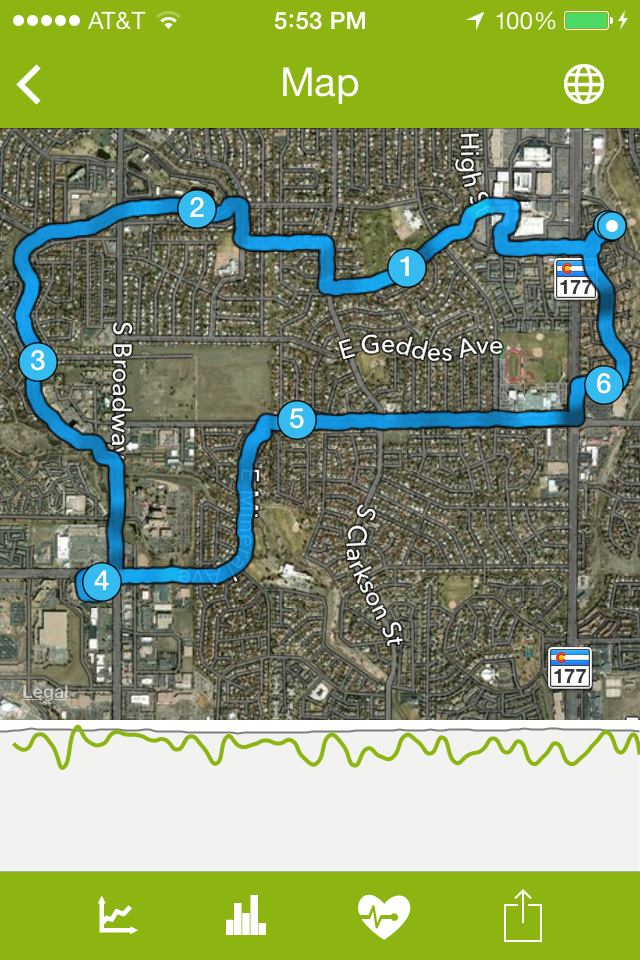