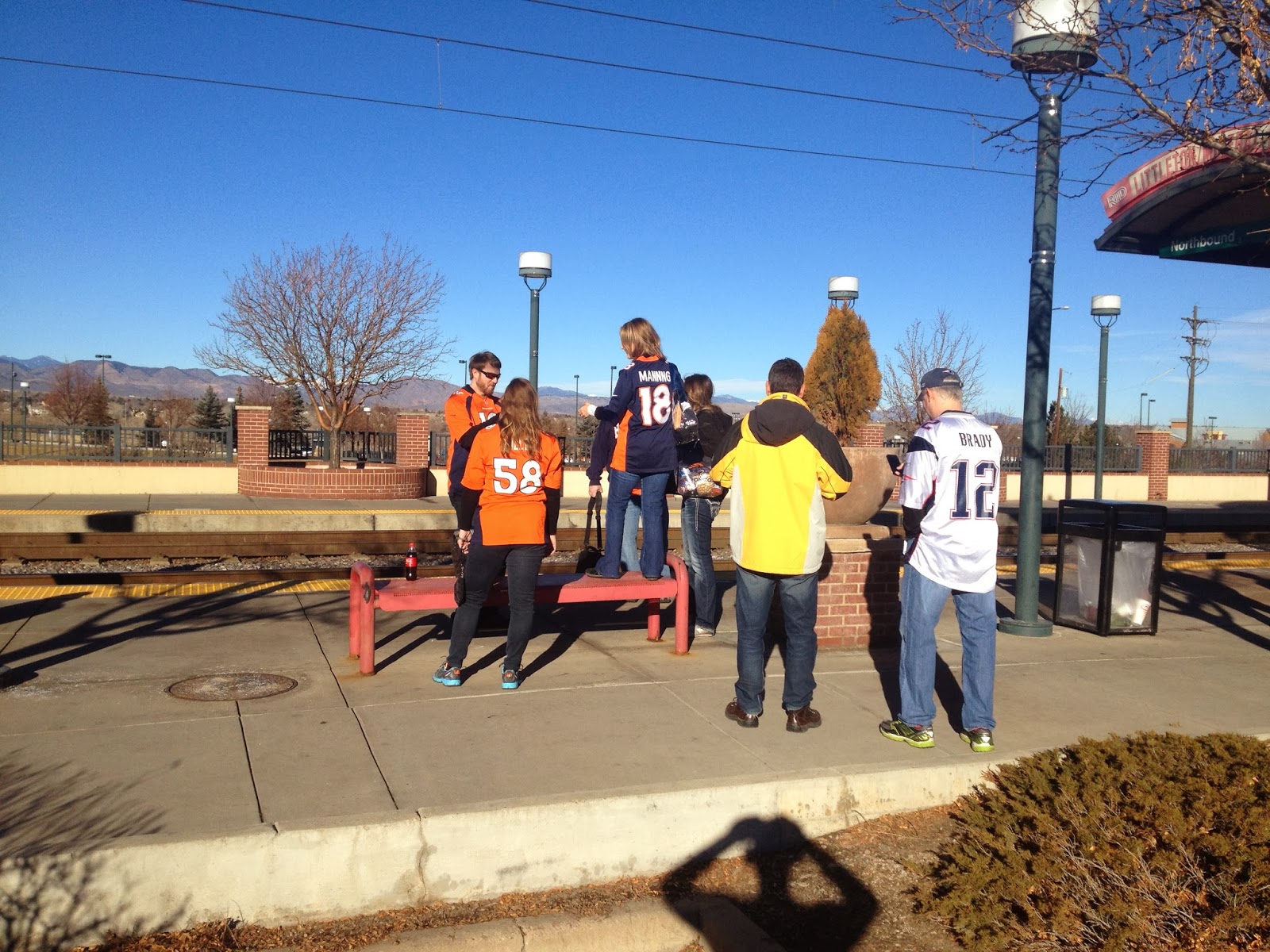 This was a bit of a road trip run. I wanted to go further West onto the Highline Canal path, so I drove a bit West and parked at the King Soopers at Mineral and Broadway. From there, I ran further West on the Highline Canal than I ever have before. I ended up running through the Mineral Light Rail station, and passed through a group of football fans waiting to head North to Sports Authority Field at Mile High. I was super jealous, and thoughts of pretending to have a gun in my shirt and holding up the guy in the Brady jersey for his tickets briefly floated through my head.

I ended up running over to Aspen Grove and then taking Mineral back to my car before purchasing food items at King Soopers at the end of my run. I was exceptionally pumped for the AFC Championship Game, and it struck me that one of the best things about when one of the local teams is on a postseason run is that everyone gets into the spirit. It felt like everyone at the grocery store was wearing orange and blue, and cool stuff, too. It was glorious. I complimented an older woman on her Steve Foley jersey, and she proudly told me that she got it for Christmas in 1986.

I went home feeling pumped from a really nice run, and a community team spirit which was fun. 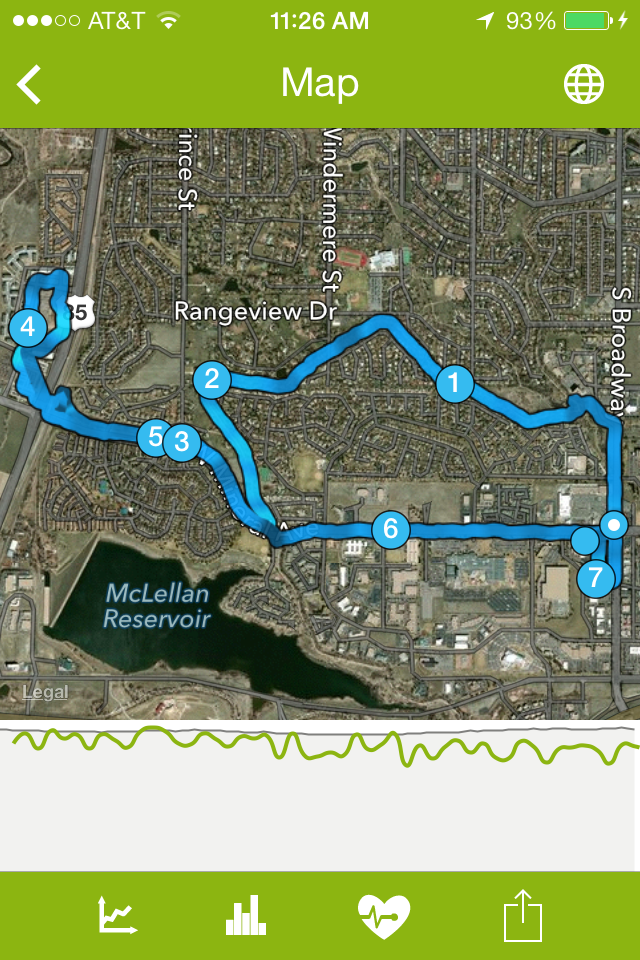