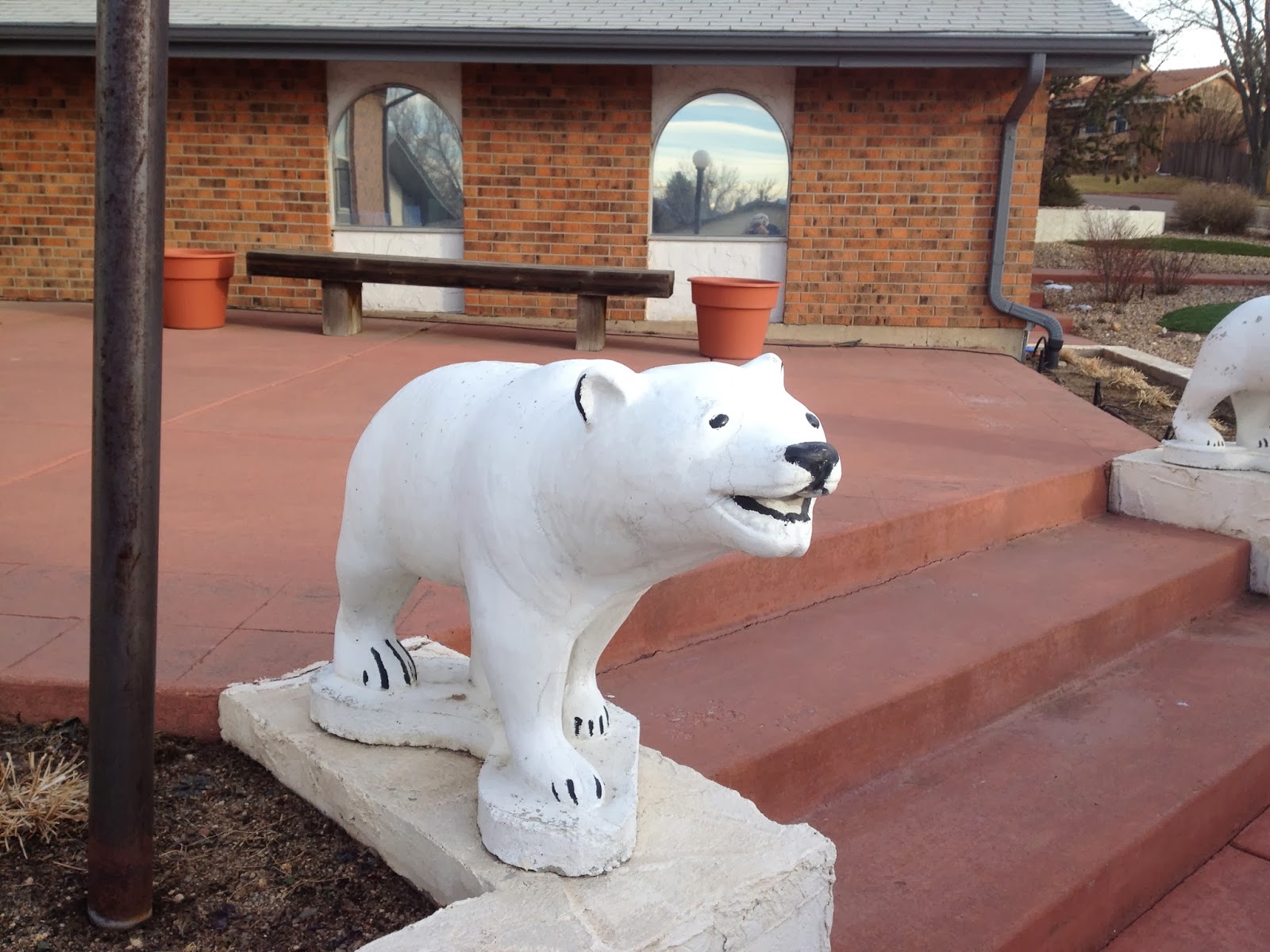 Why wouldn't you put polar bears at the entryway of your house? Yeah. I don't know either. I love this house. Now, I wouldn't want it to be MY house, but I'm really glad that it exists.

This run was a run of discovery. I finally discovered the westward passage of the Highline Canal...specifically I realized that I can keep running west of Broadway on the Highline...something I was certain was not so. Jen had been telling me for months that it was possible, and for some reason or another, I doubted her. On this run, I realized just how obviously wrong I had been. I can be stupidly stubborn sometimes, like a person who thinks it look great having polar bear statues guarding the entrance to their home.

This was a good run, I discovered new trails and also that the screaming style of Rise Against glorious for running...and of course, a run is always better with polar bears. 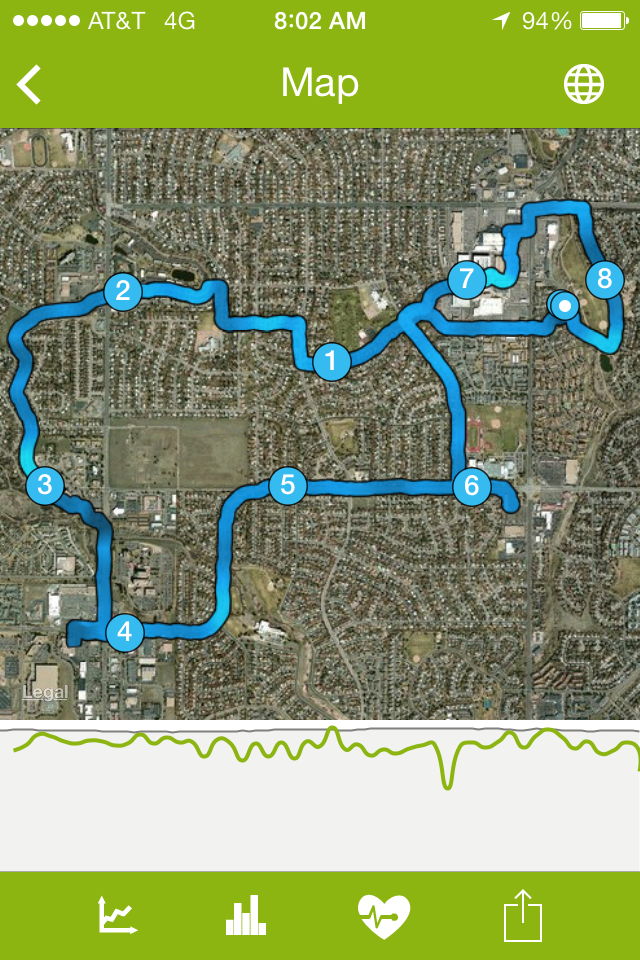