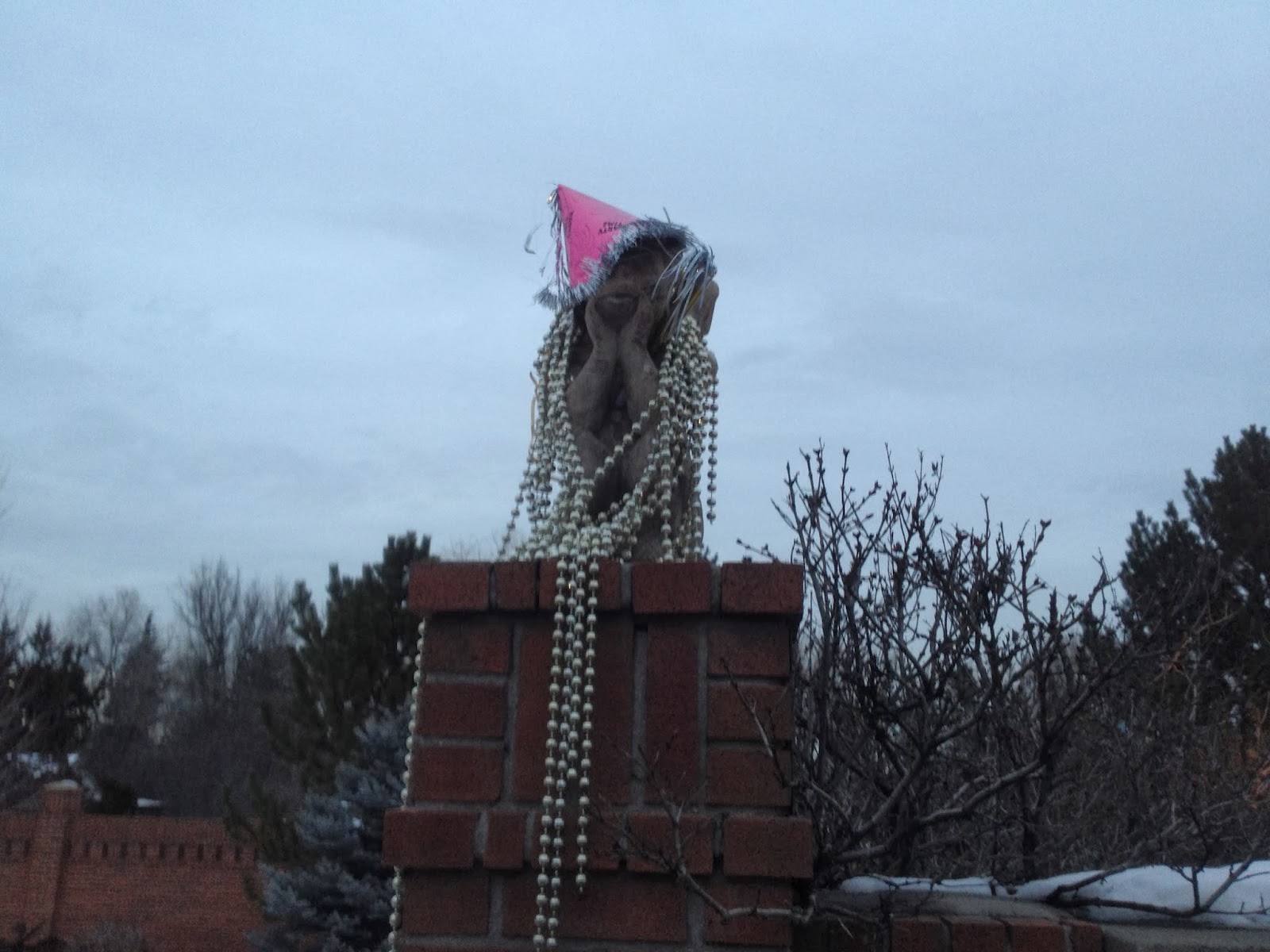 Sometimes I get carried away. Sometimes I underestimate just how far away things are. Sometimes both occur simultaneously, and I get a call from my wife asking if I'm coming home for dinner, or if I plan to run for all of eternity.

I got a little over ambitious on this run. I had been running for awhile, and I got the idea in my head that I should go visit the Gargoyles on Belleview. This was a poor decision. I already had already put about five miles behind me, and without consulting the map, I thought that going to see the Gargoyles wouldn't add TOO much longer to my expedition. Actually, it probably added an addition two or three miles, and made me late for dinner.

I guess the positive thing is that I got to see the New Year Gargoyles, so I hope you enjoy the picture of them...Running to get this picture caused me to eat my dinner after everyone else in my family was long finished. It also meant that my run came dangerously close to 10 miles long...which was probably a mistake as I am still recovering from my hamstring injury which decimated my December. Oh well, apart from feeling a little silly when Jen called and having ridiculously sore leg muscles today, it wasn't THAT bad of a mistake.

One other thing...Running through slush and ice sucks. I didn't have to do so too much, but naturally, as I was trying to hurry home, I encountered a stretch of sidewalk on University Blvd which was basically the ice world Hoth. So that stunk. Anywho, here's the map... 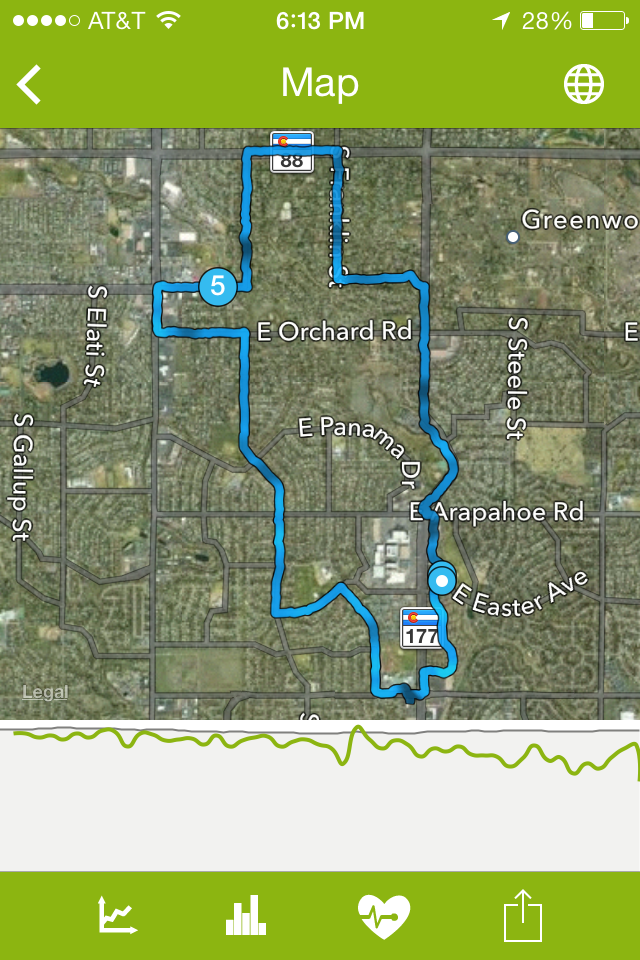