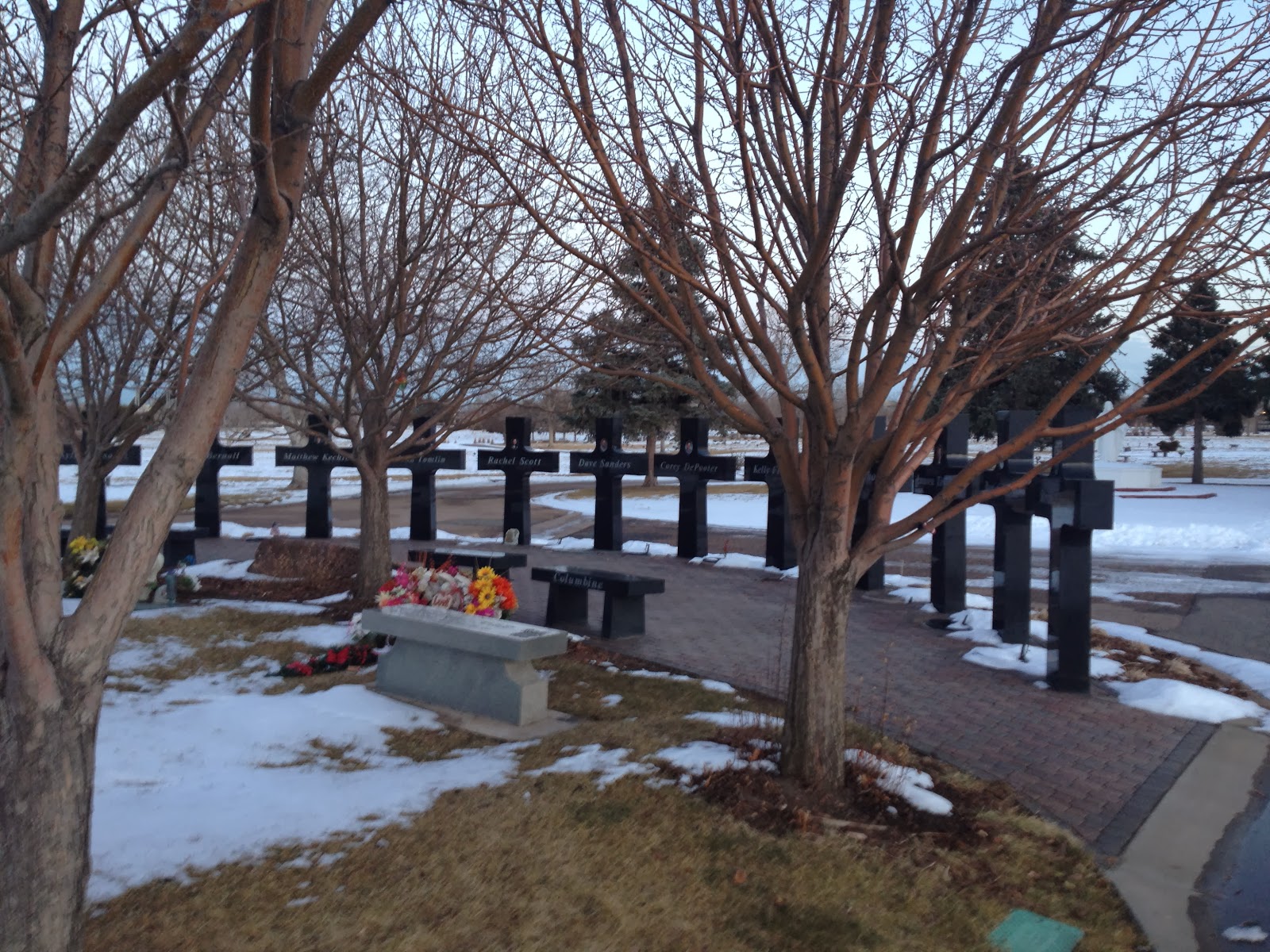 First off, let me say, I'm not sure it's okay to run through a cemetery. There is a very large cemetery in the middle of my running territory, and even though I may be breaking some type of law, I occasionally run through it.

I don't do this to mock the dead..."Hey dead people, look at me being so alive that I'm running through your final resting place!"

I do it because it's beautiful, plus, I figure that they probably don't get enough visitors, as I never see anyone there.

Cemeteries are nice places. I understand that some people are creeped out by them, but it's a large beautiful area of grass and quiet. The only larger grassy areas I can think of are golf courses. I cut through this peaceful area because it's a good short cut and because I like how I feel when I'm there. It's peaceful and feels remote, even though it's smack dab in the middle of the suburbs.

I took a new route on this run, and I ended up a little further North than I thought I was, and boom, suddenly there was my cemetery. I described my mood on this run as "Workmanlike", because it felt like I was just trying to get my miles, the run was missing my usual joy. After a month away, my legs get a little more sore after a run lately, and they were feeling a bit wobbly after my ridiculously long run on Tuesday. Even so, I still wanted to get out and pound some pavement. By the time I had gotten to my surprise cemetery, I was 5 miles in and my legs were hurting. My run left me feeling less joyful than usual and more like I was simply trying to accomplish a task and check it off my list. This is why I was happy to see the cemetery. It gave me a chance to feel something significant and shake the doldrums.

Near the entrance of this cemetery is a memorial for the people who died at the Columbine shooting back in 1999 (as pictured in the photo for this run). I have no idea if those people are actually buried on these grounds or not, and it doesn't really matter. Either way, it's a reminder to me that life is precious and unpredictable.

I see those crosses, and I remember to enjoy my life and to cherish the gift of family and friends that I have been given. Some might find a trip to the cemetery to be morose, but it makes me happy. I can remember that while I'm not on earth forever, I am here now. That is as good a way as any to break out of a workmanlike funk. I felt kinda happy as I walked into the house and saw my wife and kids. Life (and running) is good. 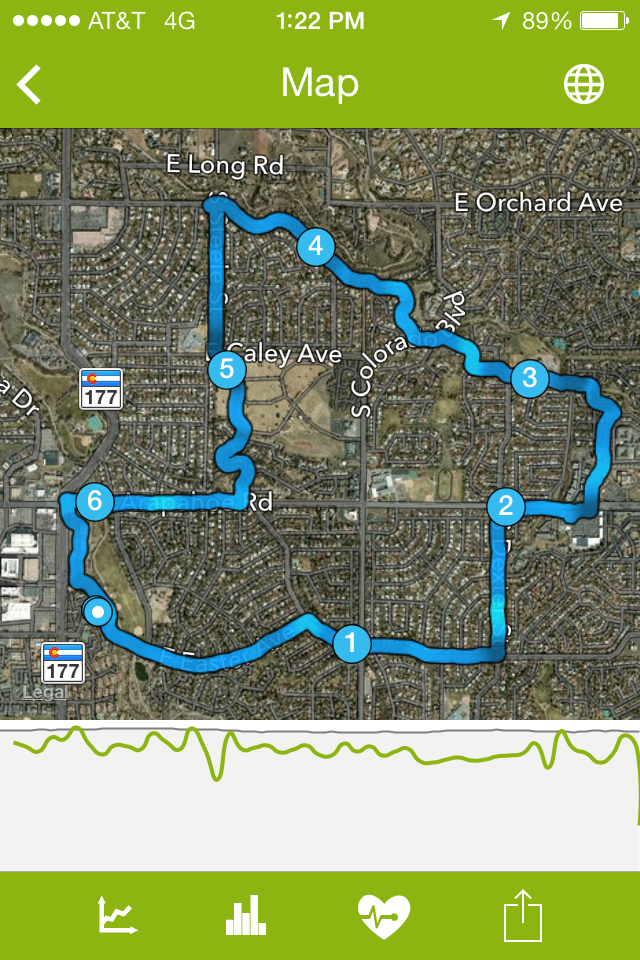