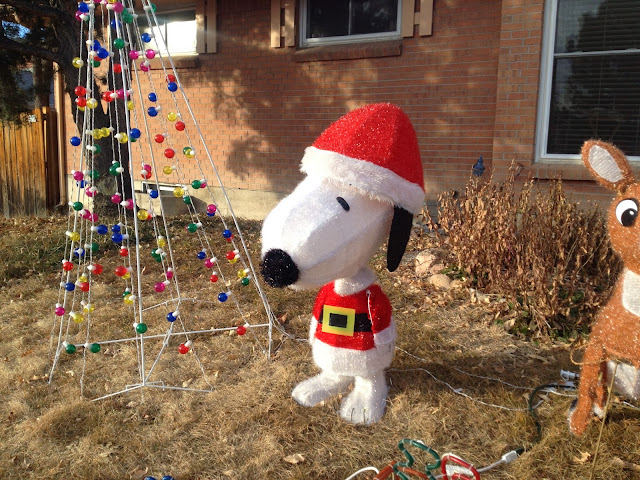 The return to running took another delay as I got sick last week with the flu. However, I was feeling strong on the final day of 2013, so I thought I'd get back out there. My leg appears to be at least 90%, and I feel fine out there. I decided to see if I'd be up to a more normal length run. The leg held up like a champ, my lungs were gasping and wheezing quite a bit, but they didn't slow me down TOO much. I got to almost six miles and decided to call it a run. The greatest thing about this outing was how utterly normal it felt. When something you love has been almost completely removed from your life for a month and you finally get back to it, it feels both familiar and right. Now it's just a matter of stringing together several runs in a week to actually feel completely normal. Good end to a good year, though. When 2013 started, I was still 20 or 30 pounds overweight and unable to run much further than 2 or 3 miles. Now I am at my target weight, and able to go much farther and faster. It was a good year. Now to extend that mojo into 2014.

Also...I saw Snoopy in a Santa suit. How could it NOT be a good run? 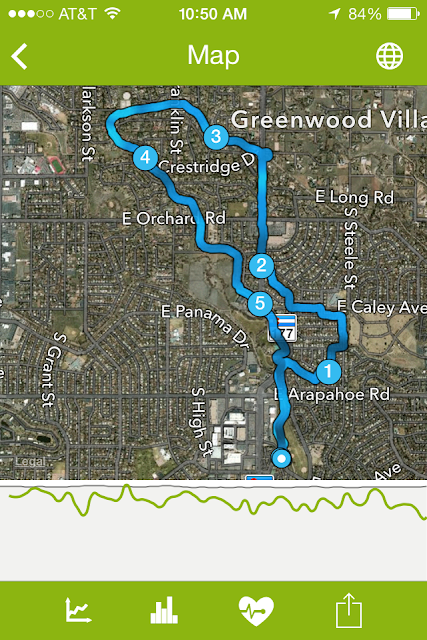