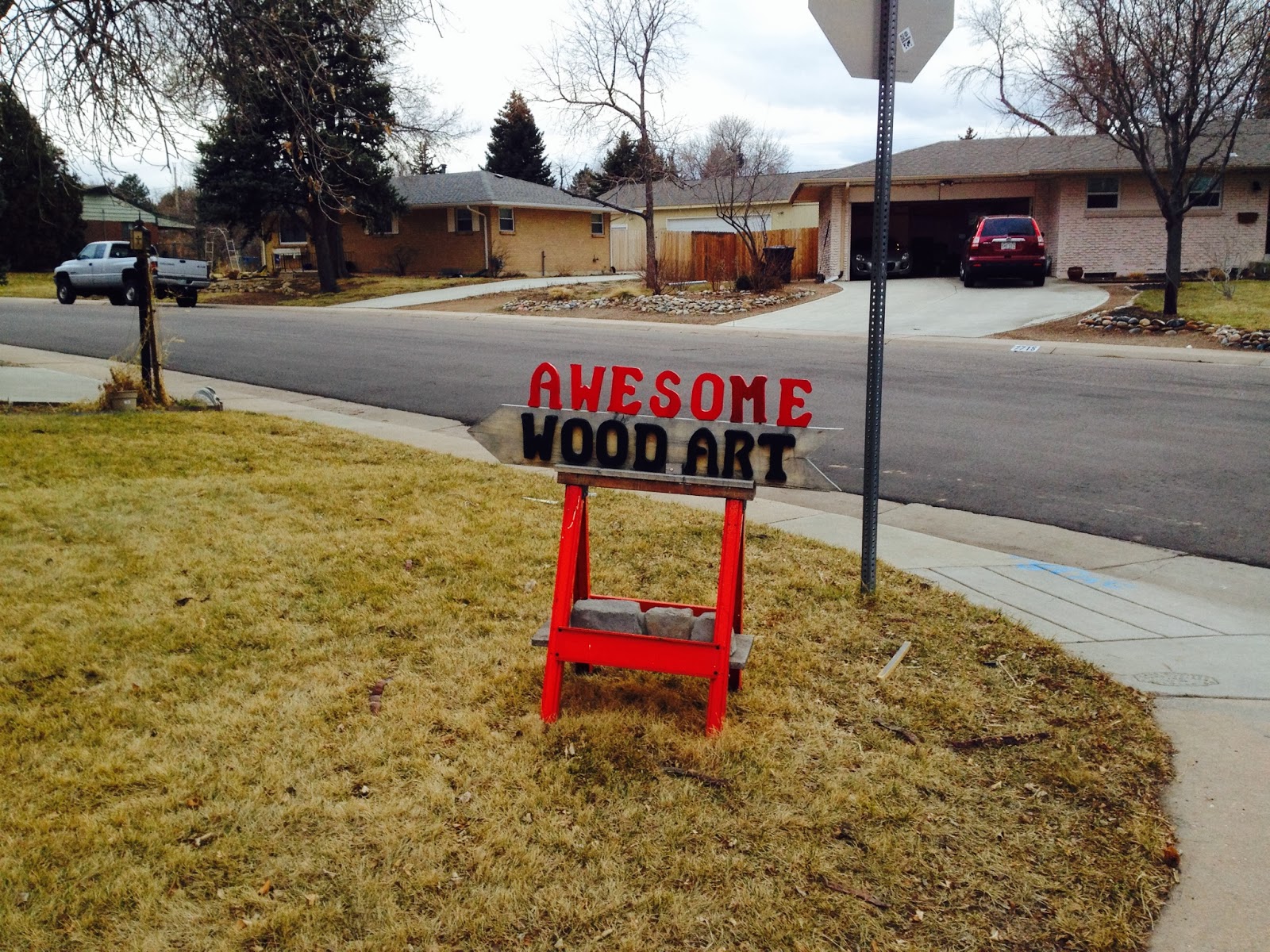 I was going to get to 100 miles for February with this run...which meant I needed to do about nine miles. My determination was matched only by my heavy legs which couldn't keep up much of a pace. So slowly, I crossed the triple digit threshold for the month, and felt remarkably proud for achieving such a random accomplishment and keeping my dreams of the 12 by 100 alive for 2014. (2 months down, 10 to go.) It was definitely a longer run that I probably should have attempted, but the weather was beautiful, and I just felt like accomplishing my goal that day, and not leaving it up to capriciousness of the last day of the month.

The episode of 99% Invisible that I was listening to as I ran was all about buildings that used to be Pizza Huts and are now something else...a strangely captivating listen. I kept thinking about all the places I've seen that were clearly once a Pizza Hut and now are Greek or Chinese restaurants or some other type of business. Apparently, there is even a police station housed in one of these buildings somewhere in America. Roman Mars, the host of 99PI is one of my internet radio heroes. Dude does amazing work. If you're a podcast fan, you should totally check out 99% Invisible.

As for today's picture...there is so much I love about it. The guy's confidence to pronounce that his wood art is AWESOME. The fact that the sign sits in his yard and points directly to his house's front door. The fact that the M in Awesome is a different color than the rest of the letters in Awesome. The complete randomness of the whole thing. Just so much goodness in a front yard sign. I can't tell if he has a woodworking business or he just thinks that both he and his art are awesome and he wants to share said awesomness with you. I can't prove it, but I'm assuming that the creator of this glorious yard art is a guy, because I have a hard time seeing a female being so brash about their self-proclaimed awesomeness. 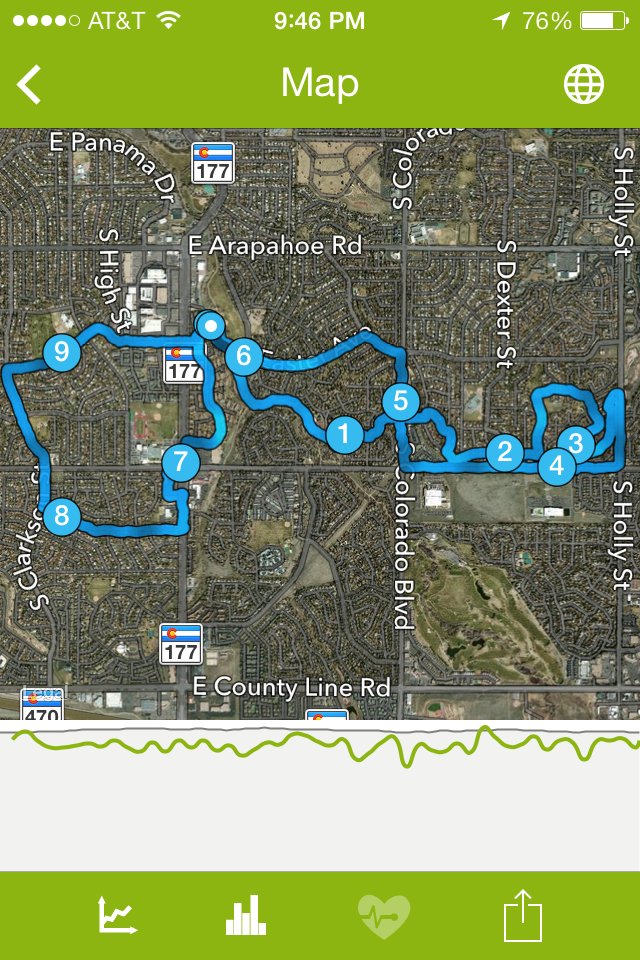