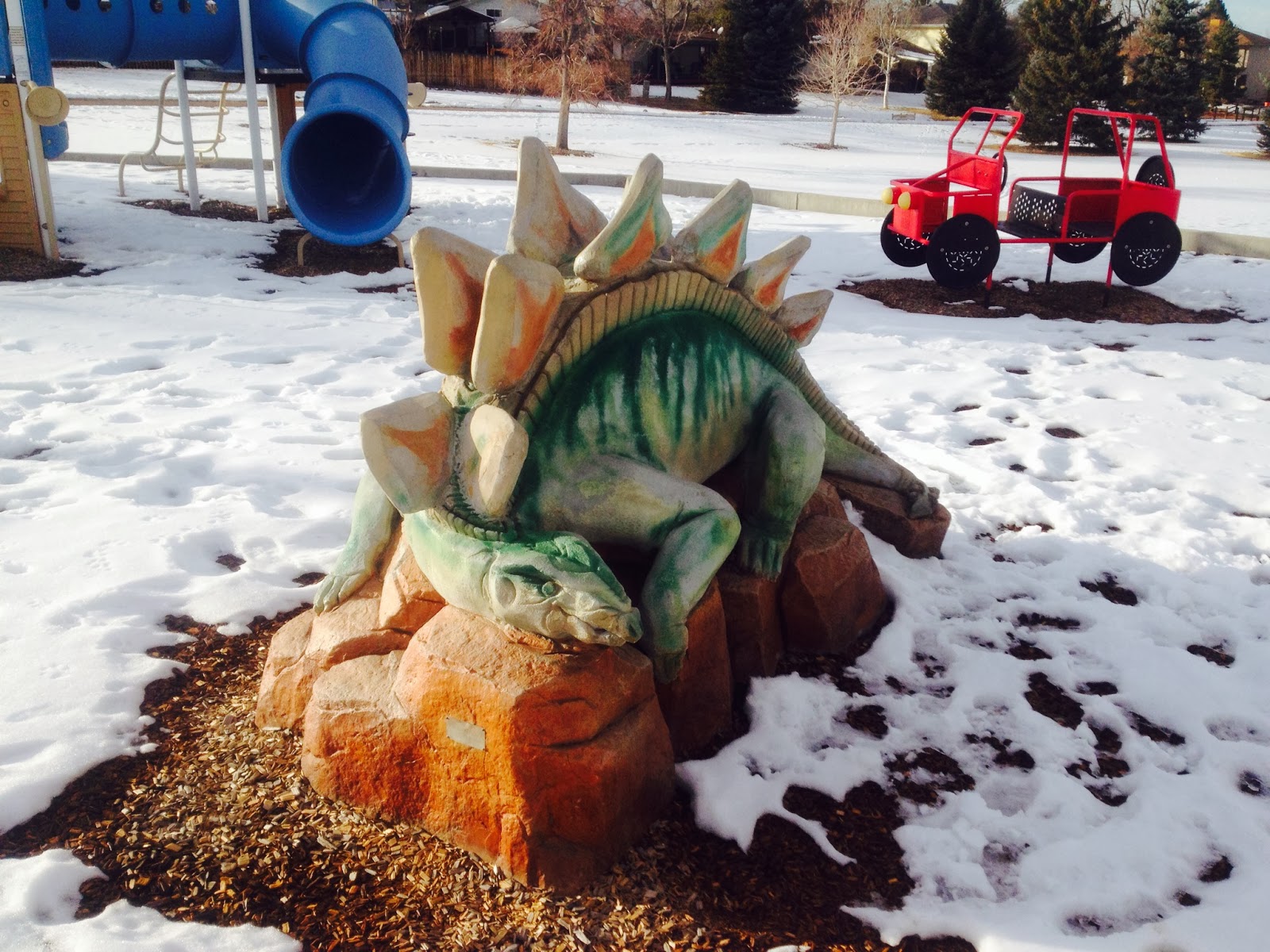 We have an electronic paper towel dispenser in our office kitchen. The sensitivity is super high on it, so even if you just walk past the counter, it dispenses a towel. I know it's just a mechanical setting, but I find myself anthropomorphizing the intentions of this machine.

It's kind of pathetic how needy it is. I find myself resenting a towel dispenser. I guess the more you want someone to want something from you, the more irritating you are to others. This is even true for inanimate objects.

What does that have to do with this run? Nothing. I'm just annoyed with the dispenser. This run had me pushing myself a bit further than I probably needed to go in hopes of getting to 100 miles for February. I'm at 27.5 now, so it's within reach. Not bad considering I missed the entire first week of the shortest month of the year. Although, I gotta say that ten miles is a long run.

Also, I found a park with a dinosaur in it. There is no scenario in which that is a bad thing. Unless, I suppose it's an actual living dinosaur intent on eating you. Even then, you've got yourself a good story to tell if you somehow survive. 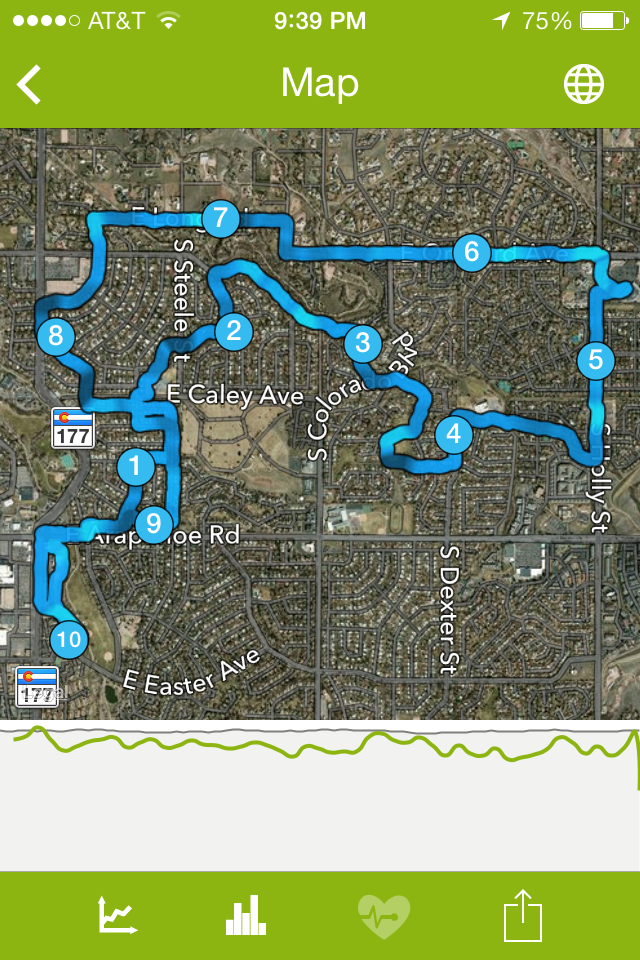