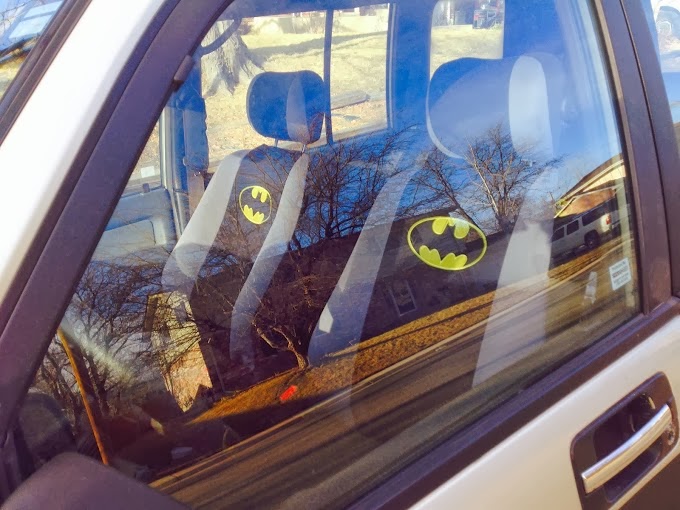 I had rocks in my running shoe, so I sat down on a bench, removed my shoe to remove the gravel...and I heard the distinctive crowing of a rooster. I thought there was a chance that I was hearing things, or perhaps I had finally just lost it completely. However, I heard it again. And again. And again.

I started triangulating on the position, and within 40 seconds had located the backyard where said rooster was living. This suburban home had a chicken coop in it's back yard. I could see it faintly from across the dry creek bed separating a row of homes from the Highline Canal Trail. I have heard tale of urban chickens being a thing that happens, but I had never before seen it with my own eyes. I determined two things: One, this is a dumb hipster thing to do. Two, if someone ever tries to pull this next door to me, I may become a poultry murderer...the reason being, the darn rooster never shut up. I can foresee myself getting fed up with non-stop clucking and crowing and employing the services of a Red Ryder BB gun until much like the Raven, the rooster clucked nevermore. Point being, I hope no one near me ever endeavors to start chicken farming.

The other interesting sight on this run was the Batmobile...apparently the Batmobile is an Izuzu Trooper. As you can see from the pic, the seats were decked out in the Bat symbol. Not only the front seats, but the back ones also. In addition to that, the front of the vehicle had a Batman symbol, the Trooper had been painted metallic gray, and the back of the Trooper had a Batman logo...also, the wheels were yellow. Somebody loves himself some Batman. Naturally, I found this goofy, but also kinda cool. Batman is without question my favorite superhero...Much cooler than decking your garage out with Captain America, anyhow. I saw the kid come out of the house after I finished taking pictures, and it was a high school boy, which was kind of perfect. Shine on, you Batman, you! 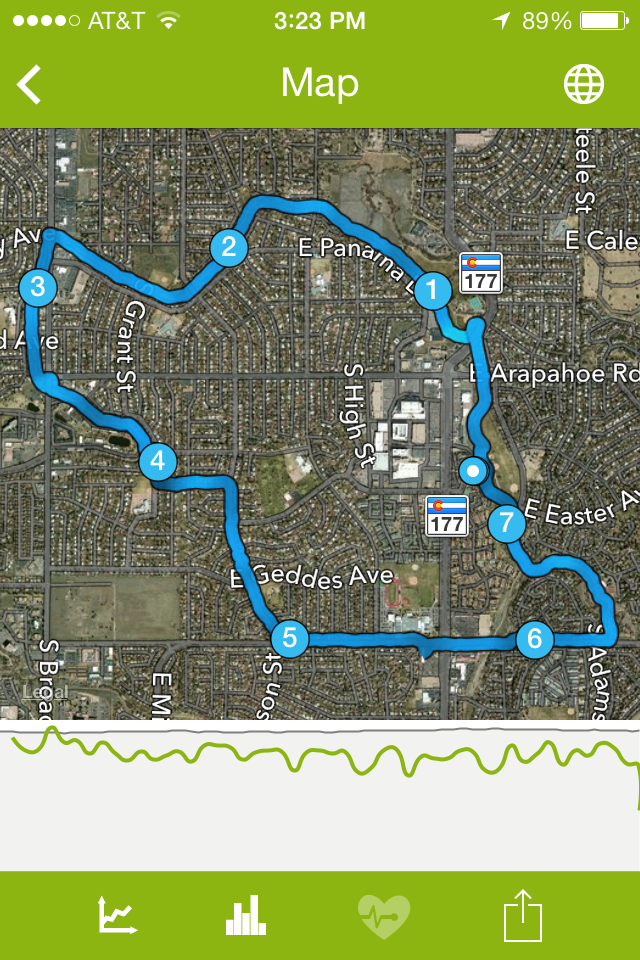