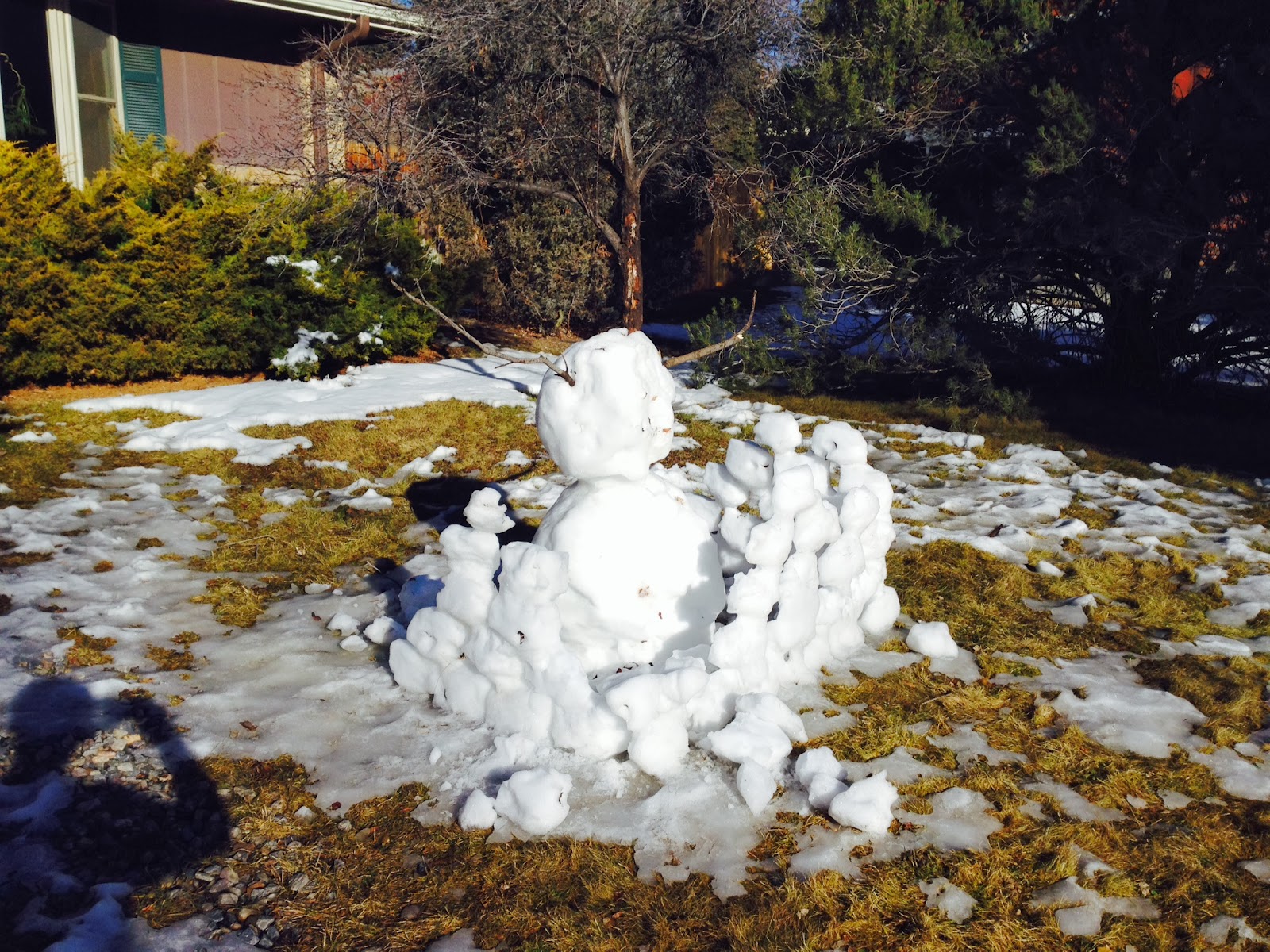 The official sound of this run could come from the end of The Wizard of Oz, "I'm melting!" I saw about 10 to 20 different snowmen on this run that were all melting and starting to look much more interesting than they probably did at inception. I don't quite understand the art style of this one I took a photo of, but it looked almost like a ton of small snowmen bowing down in homage to a larger beheaded snowman. I'm pretty sure that isn't what the artist was going for, but melting snowmen turn into some interesting things.

The downside to this snow melt is that it is making all my favorite trails muddy impossible messes. I can't run any of the trails around here, which are by far my favorite places to run. Need to wait for things to dry up a bit.

I stopped in a few different businesses on this run, and in two separate locations, spent less than a dollar on my credit card. At Yogurtland, I spent 29 cents (after my coupon gave me 3 free ounces) and at a convenience store, I spent 65 cents for a granola bar to help raise a low blood sugar. I should probably feel a twinge of guilt for such ridiculously little purchases on a card, but I don't. 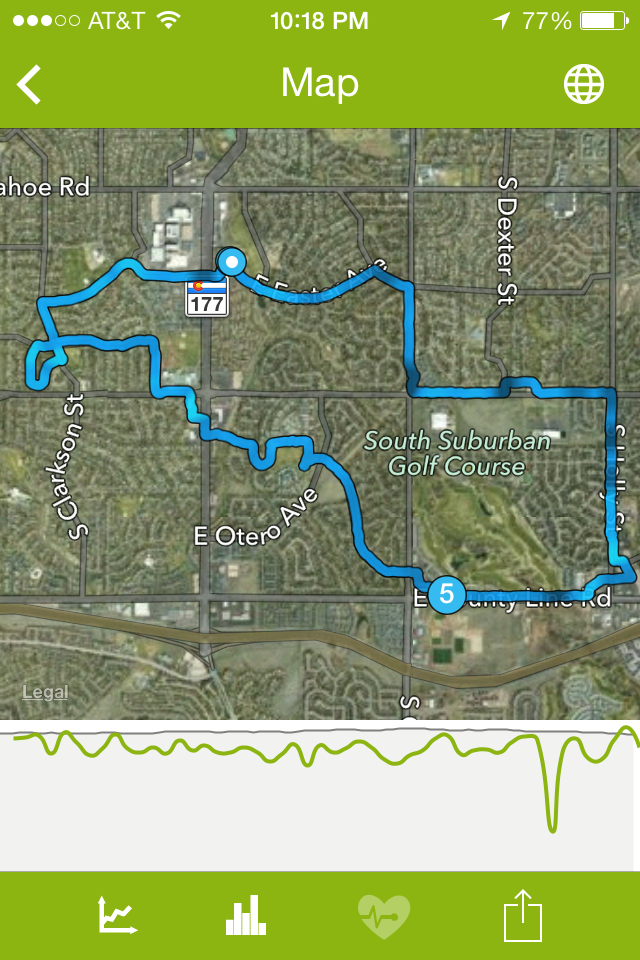