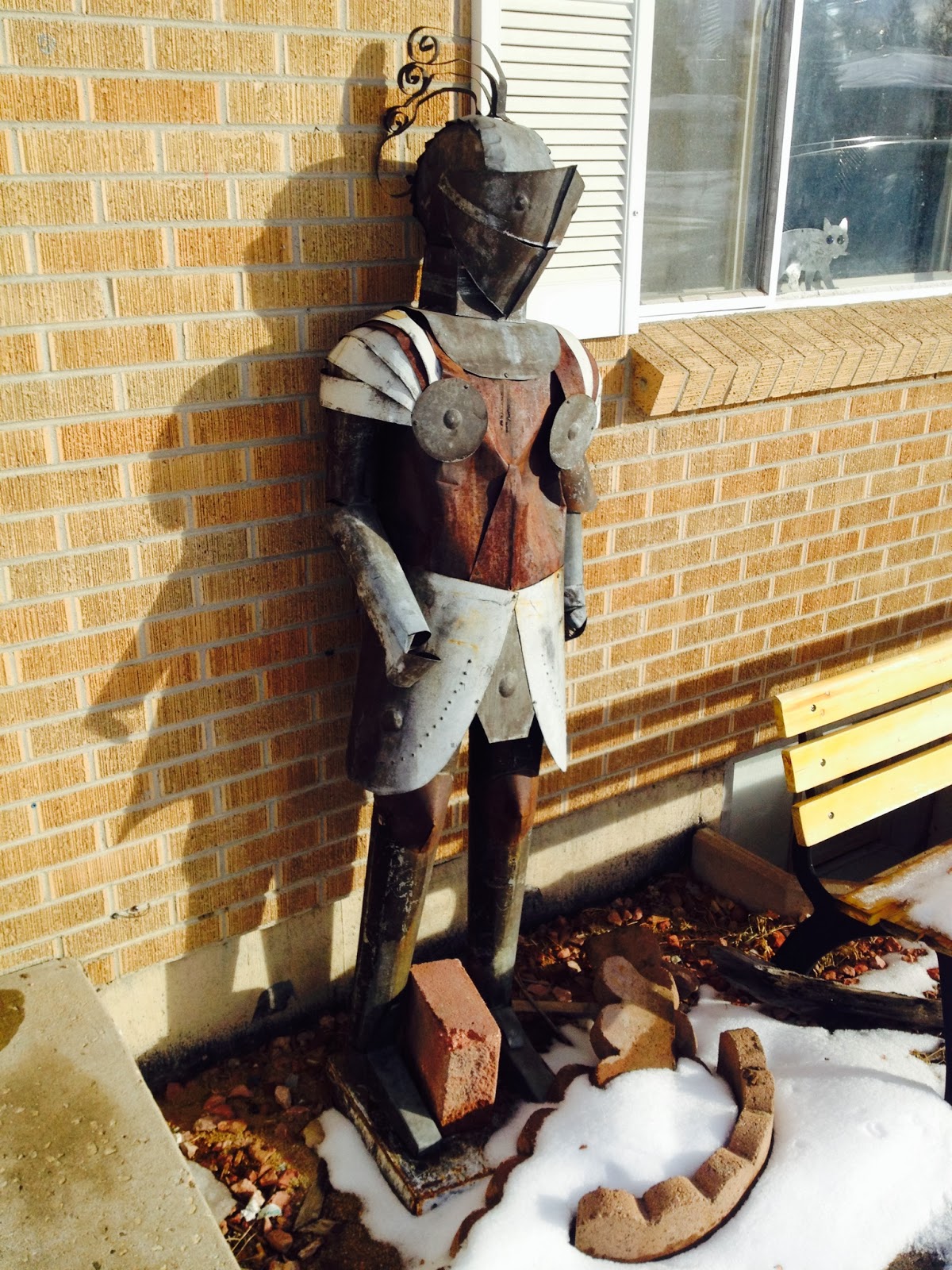 9 days between runs feels like a thousand years. So much has happened. New York was wonderful, but the Super Bowl most definitely didn't go the way I was hoping. After so much buildup, this week has been a bit of a malaise. It certainly didn't help that the weather in Colorado has been sub-zero all week, and I couldn't drown my sorrows in a good run. So when the weather finally inched up to the mid-thirties on Friday, I was out the door in a flash to get running. As much fun as I had in New York, I'm still a tiny bit bummed that I didn't find a place to squeeze in a run. I'd love to have been able to post a New York picture of some sort for the blog. Alas, it wasn't meant to be.

This run felt like the beginning of moving on. For the first time in several weeks, I wasn't stopping to take a picture of every Bronco item I saw. (And despite losing the Super Bowl badly, I was happy to still see several Bronco flags and signs still waving proudly.) February has officially begun now that I have gotten a run in, and I'm ready for whatever is next.

This run felt like a good time to finally get a photo posted on Run and Shoot of the suit of armor on the front door of the house on Grant Street. Kudos to my friend Deb for directing me to it, as well as kudos to the person who decided that it would be a good decoration for their front door. Felt like a good place to begin February.