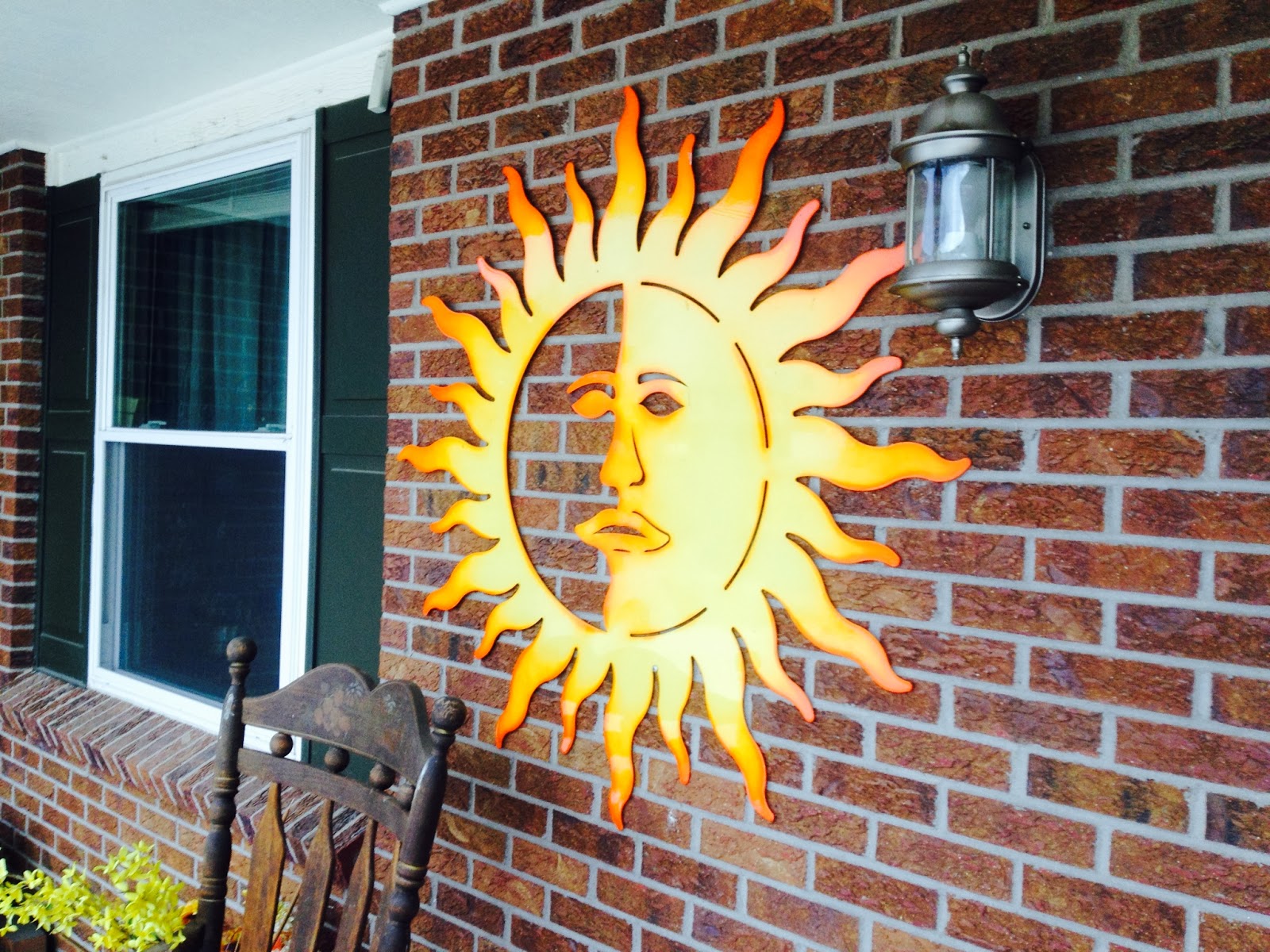 So I was listening to a podcast about the Berlin Wall in 1964. West German students were digging tunnels into East Germany to help free their friends and family trapped behind the most concrete iteration of the iron curtain. As I'm running, I notice that I'm in a particularly brightly colored neighborhood...several of the houses almost obnoxious in their brightly painted hues. Clearly an artistic, almost bohemian (if such a thing can be said about the suburbs) neighborhood, free to express their individual souls in house paint form without fear of reprisal from a draconian homeowners association.

Then, as if I've crossed some invisible and figurative Berlin Wall, I find myself in the middle of Beige-town. It's startling how quickly the homes have gone from bright and distinctive into a terrible bland sameness. I have no idea what homes looked like in East Germany, but this group of homes feels like what I imagine it would have felt like. Someone in charge really likes beige, a bland and callous color which practically screams, "I have no art in my soul."

The stunning contrast of the home colors matched the contrast of the two sides of Germany, and these contrasts could be seen throughout my run. Even the picture I selected has a sun with two distinctly contrasting sides. There were a few other contrasts with this outing. If you look at the map, you can see the first half of my run was marked by many sharp turns and small concentric geometric shapes, then the second half of the run is basically one giant loop.

Beyond all that, the second half of my run was also the much faster portion, as halfway through, I decided that I was annoyed by my slow pace, and despite any pain it may cause, I was going to push hard the rest of the way. The result of this effort was that many of my 5 minute laps paced at under 9 minutes per mile while in the first half of the run a bunch of those laps checked in at over 10 minutes per mile.

It's weird how split and contrasting this run was in so many ways. It made for a completely unintentional, yet unifying theme for the days run. 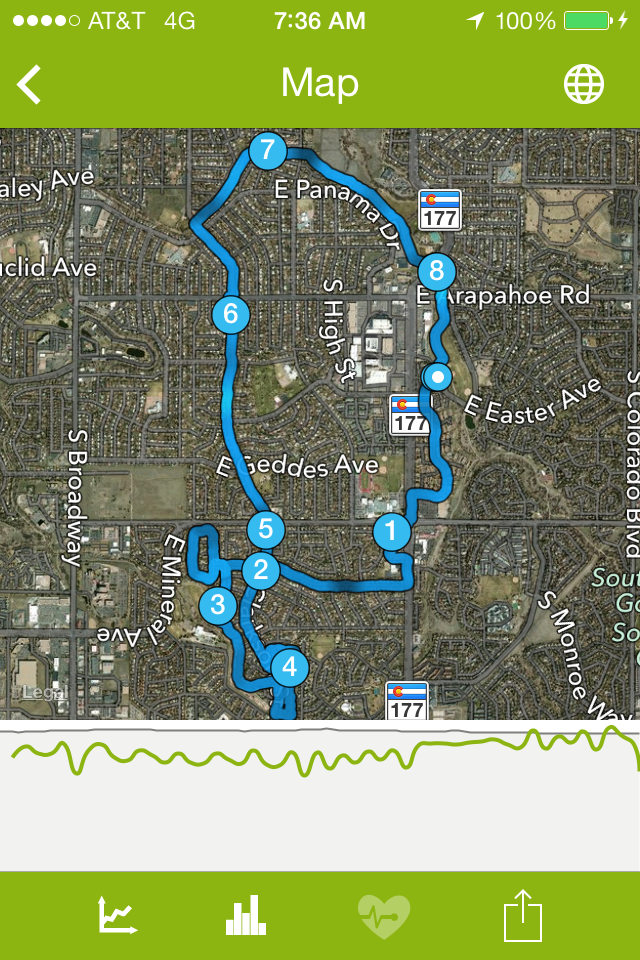