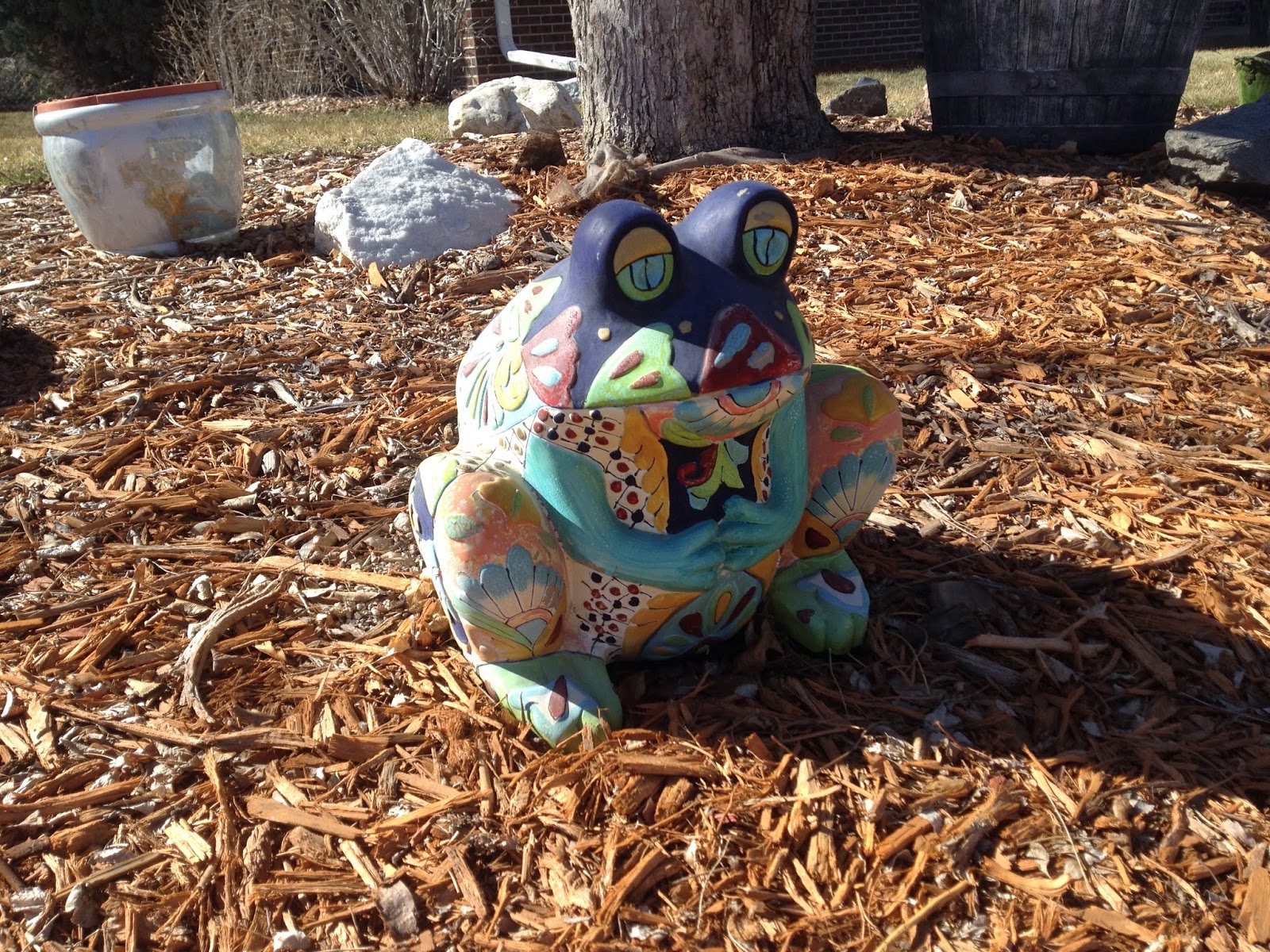 Nothing can put a sudden halt on a run like a headphones malfunction. In my year and a half of running, I've burned through several pairs. It finally reached the point that I decided that it would be for the best to invest in some earbuds that were made for running. So I went to Best Buy a few months back and bought a pair of earbuds made specifically for running by the Ironman company.

Flash forward to Friday afternoon. I was running North and in a jolly mood on a glorious early spring afternoon. The temps were in the low sixties, and life was good. I was enjoying an episode of The Film Vault, and suddenly...silence. I came to an immediate screeching halt. I checked to see if the podcast was uploaded with audio difficulties, I checked to see if any other audio files would play, I listened to see if my phone's speaker would work where the earbuds would not. I shut down my phone and restarted it to see if there was a hardware issue with my pocket computer.

After troubleshooting, I determined that my earbuds had bought the farm. This was irritating to me, as I had just bought them a few months ago, and here they were already dead. I immediately changed direction (You can see how abruptly I switched directions on the map. Just look at the Northwest most point of the run, and see how I immediately reversed course.) and headed south towards the Best Buy where I had purchased the earbuds. Thankfully, I was just a mile or so away from it, as I had fortuitously ran in a direction which didn't put me super far away. I walked into Best Buy a bit sweaty and went to the customer service desk. They graciously allowed me to exchange the earbuds for an identical pair, and I ripped open the box and put them to immediate use. I was feeling very thankful to Best Buy for treating me well.

Four or so miles later, it appears that the new earbuds are working great. Hopefully they last longer than their predecessors, especially since they are supposedly built for running.

The rest of the run was solid and uneventful. The picture from this run is a cool lawn frog. I don't have much to add other than saying I thought it was cool. People put all sorts of weird stuff on their lawns. This frog has a much nicer vibe than most of the odd things I see. Nice job, frog guy or gal. 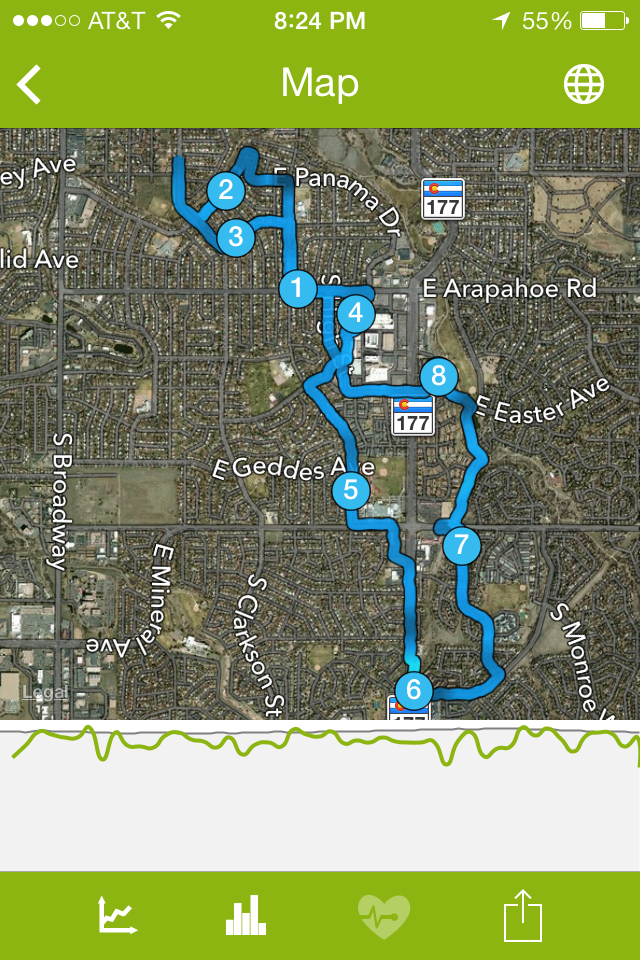