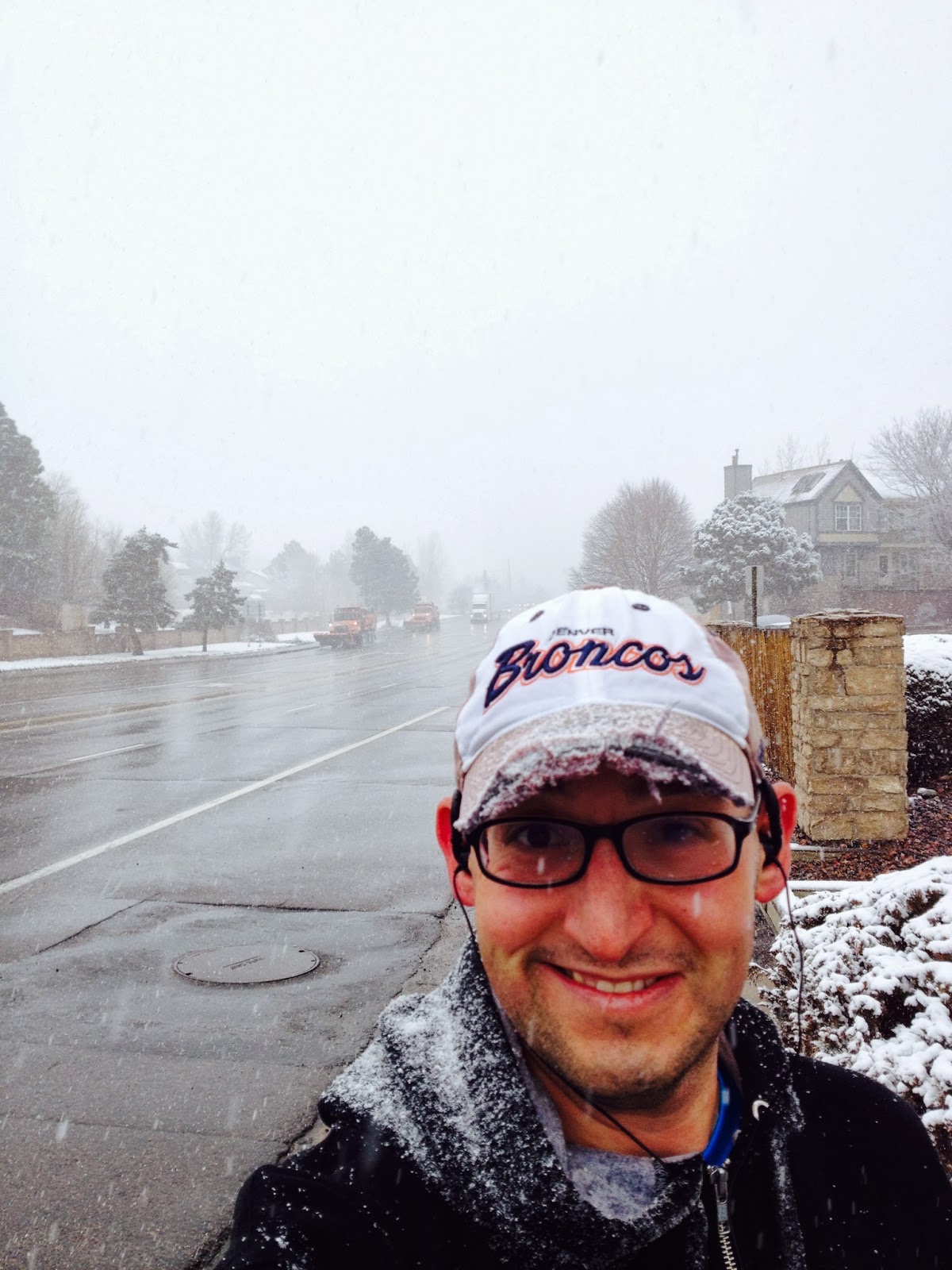 It occurred to me two-thirds of the way through this run that I may have lost my mind. This was the point that I pulled out my phone and took a picture of myself. That smile is realization that sane people probably don't go running in heavy snow. The photo doesn't do justice to the amount of snow falling on this run. It was pretty intense most of the way through. I was soaked. My light running shoes providing no barrier to the puddles, my socks were heavy and sopping wet. My hoodie was snowcaked. (My hat was falling apart, but that's pretty much every run.) In short, I was a ghastly mess. I regret nothing, for I got my run in. (As an added bonus, one runs faster in cold.)

So yes, that smile is someone coming to the realization that his sanity is on the edge, but it's also the smile of someone who is okay with that. 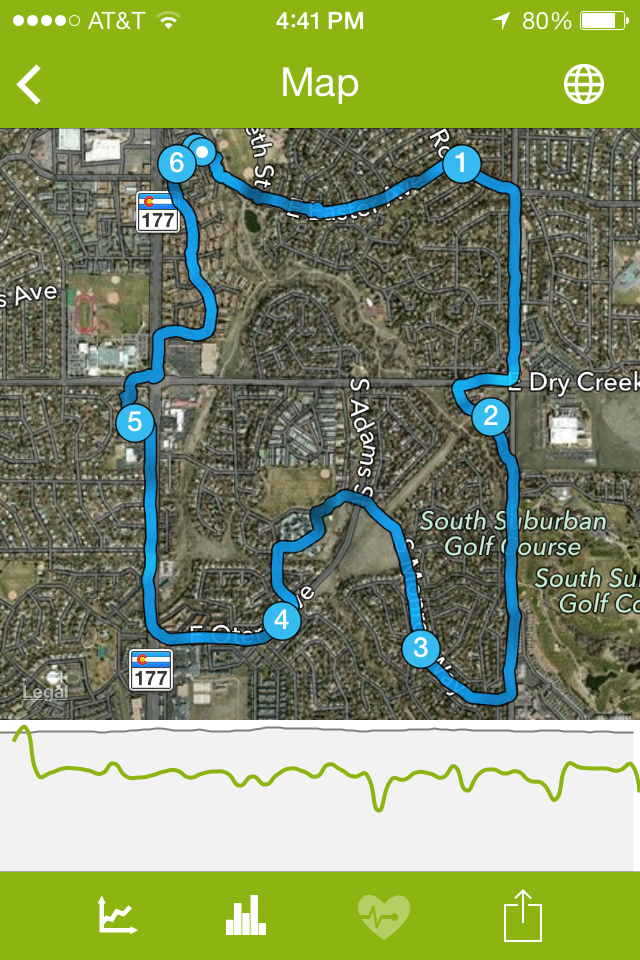