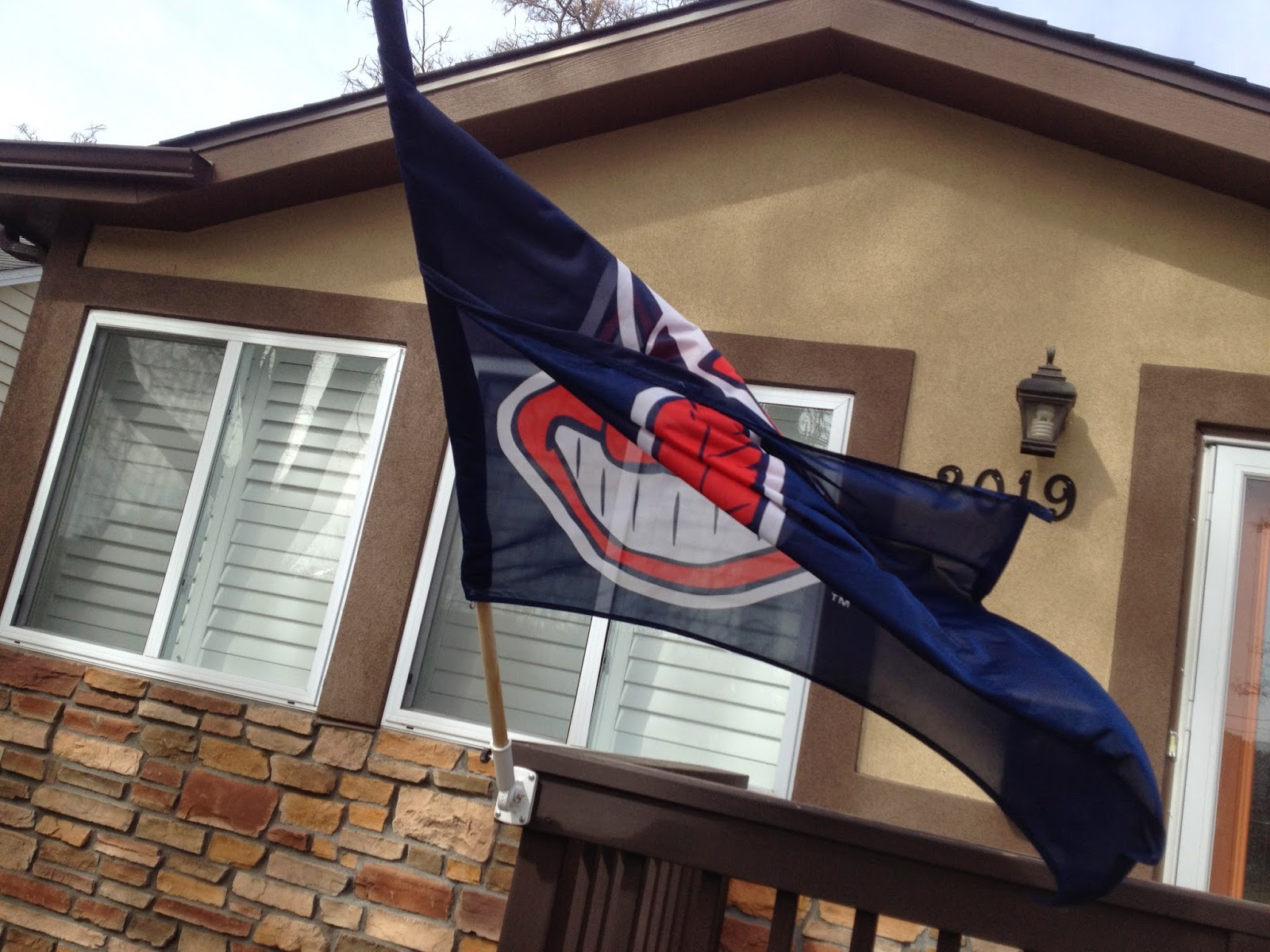 Wash Park is an amazing place to run. This might explain why on a Sunday morning (or pretty much at any time) it is crawling with walkers, runners, and bikers. This is not breaking news, and I didn't just discover something that no one else knows. Still, although I knew it was a great place to run, I had never actually ran there myself until Sunday morning. If you loop the entire park, it's about a 2 mile run, so I did that twice with a jaunt down to DU sandwiched in between.

It was a pretty joyous run, as I felt great and there is always something fun about running in a new place. Hilariously enough, seeing all these runners gets my competitive juices flowing, and my pace was significantly faster than usual as I found myself wanting to pass as many other runners as I could. It didn't really matter how fast they were, I was excited to pass octogenarians and little kids. Probably if someone was rambling down the path with a walker and an oxygen tank, I'd get excited to pass them. I'm not proud of the monster I become at Wash Park, but it is a part of who I am. (I was still passed up myself a couple of times, but in general I did significantly more passing than being passed.)

I also noticed several sports flags flying as I went on this run. I saw a Wisconsin Badgers, which makes sense, as they had stamped their ticket to the Final Four less that 24 hours prior. I also saw a Colorado Avalanche flag on one of the super expensive homes with park front views, which I enjoyed and of course there was a Denver Broncos flag...which is the most common sports flag I see.

The most unusual flag I ran across this run was a Cleveland Indians flag. It was simply a flag of Chief Wahoo...a logo that I have a complicated relationship with intellectually. You see, I think that logo looks super cool, even as I cannot deny that it has rather blatant and yucky racist ideology behind it. I'd never fly a Chief Wahoo flag or wear a Chief Wahoo cap because I recognize how insensitive it is, but at the same time, I think it's a pretty cool flag/cap that looks good. So I'm conflicted when it comes to Wahoo. Although, it appears that the Chief is on the way out due to political correctness and is slowly being replaced by a much more kosher although horribly boring red "C". I can't decide if this is wonderful or terrible. It's probably a little of each...depending on whether aesthetics or human decency are more important to you. It makes me feel like a terrible person that I'm as conflicted on this as I am. (Also, I find it kind of hilarious that I went on a beautiful run through a beautiful park and college campus, yet the picture I post for this run is a partially obstructed Cleveland Indian flag hanging from a random house.)


The map looks a little different on this one, because the Endomondo app freaked out and logged things in a wonky manner and didn't provide a map for me on my phone, so I had to go to their website to pull this map. Oddly, I hit the 1, 2, and 3 mile marks at almost the exact same places that I hit 6, 7, and 8, which is why the first three mile markers don't really show on the map, because they are covered over by the other mile marks. At least it's something...and you're probably not all that worried about the map anyway. 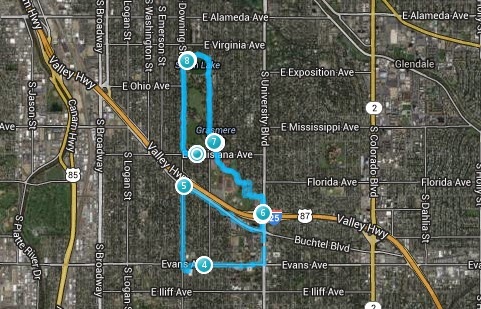