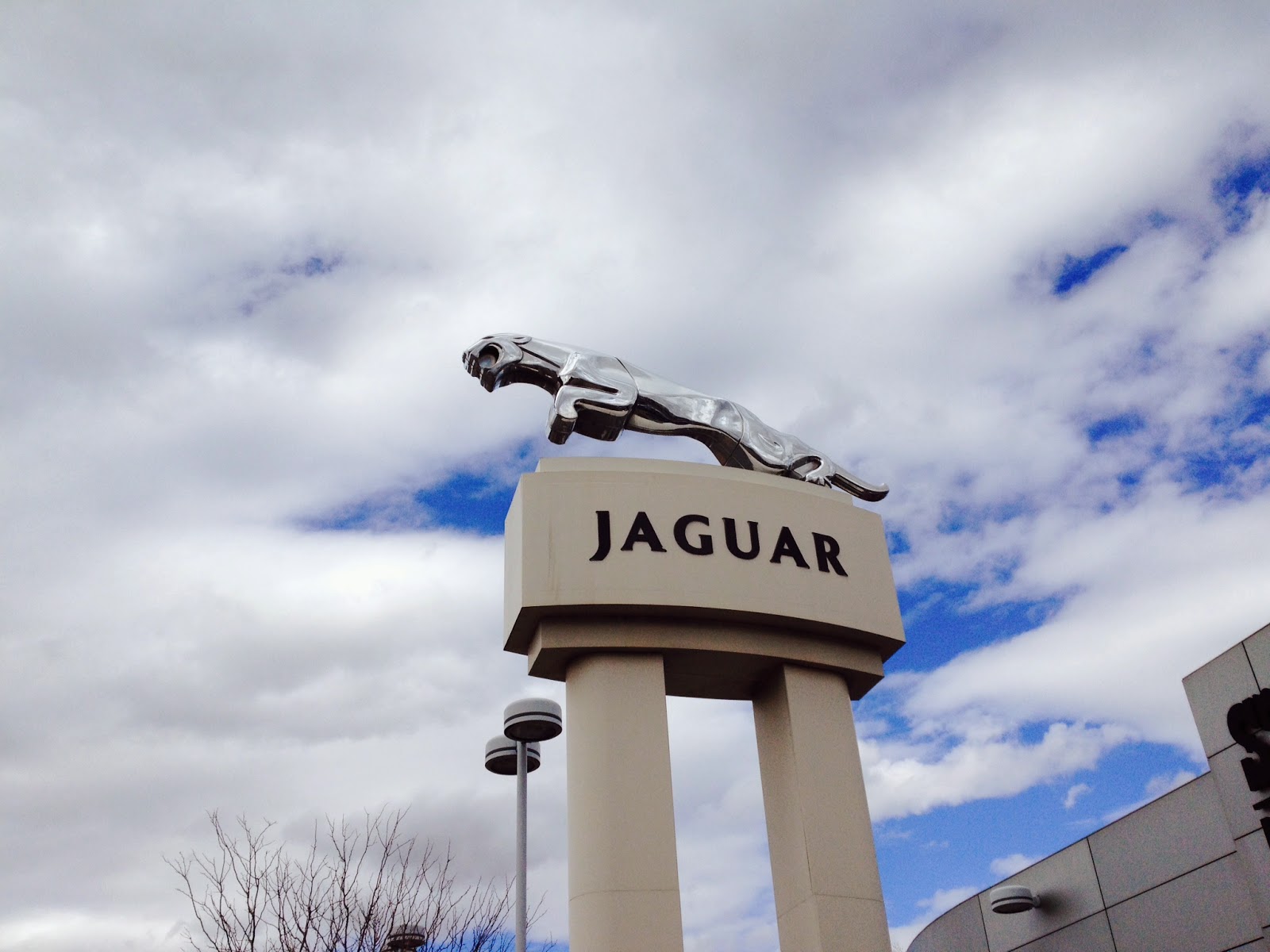 This Jaguar logo is much too large. I understand that it's a sign for an entire dealership, but all I wanted to do when I saw it was take it down and take pictures of it next to everyday things to show how cartoonishly oversized it is. Then I got to wondering how much it weighs, and realized that it is probably much lighter than one would imagine an enormous bright silver jaguar to be. Otherwise, if it blew down and someone was crushed to death by a corporate logo, the big wigs would probably get angry and start an investigation as to who ordered the super heavy jaguar, heads would roll, it'd be a whole big thing.

Apart from contemplating the weight of enormous hood ornaments in the shape of deadly big cats, I also felt a bit of apprehension at the outset of this outing. My blood sugar had been running low all day, and I feared that I might run myself into a situation. I ate up a fairly large snack before leaving, and as a delicious precaution, waltzed my sweaty body into a McDonalds where I purchased and quickly consumed a fruit and yogurt parfait halfway through the run.

In addition to blood sugar concerns, I was worried it'd be a really cold run, as the wind was blowing and snow had fallen earlier in the day. It was mildly chilly, but the wind subsided and once I really get moving, I very rarely feel cold unless it's REALLY cold outside.

So, despite my apprehensions, I had nothing to fear on this run...other than the potential of getting wounded (but not killed, as we have previously discussed) by a giant Jaguar logo. Turns out, I survived. 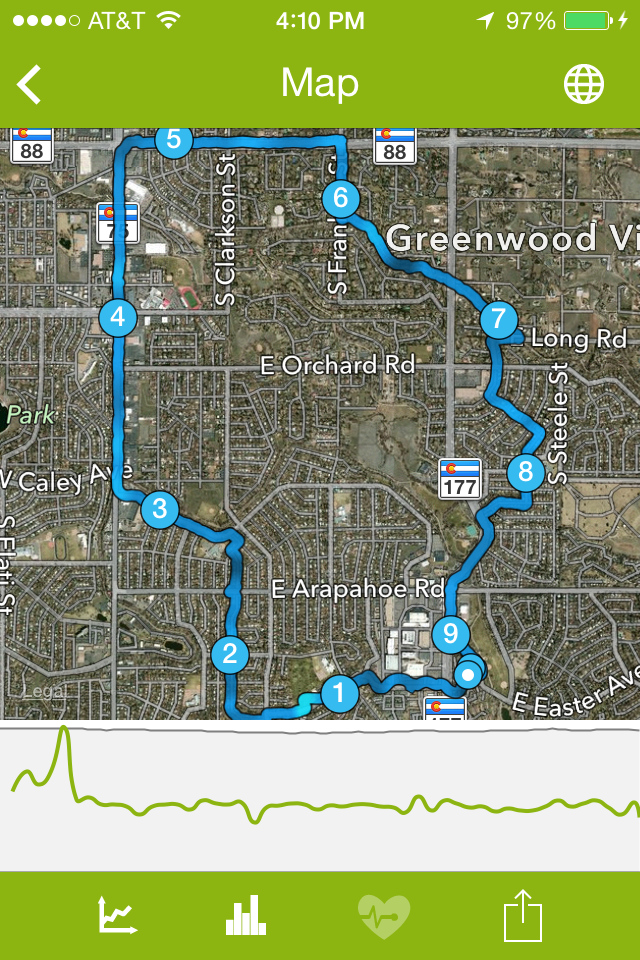