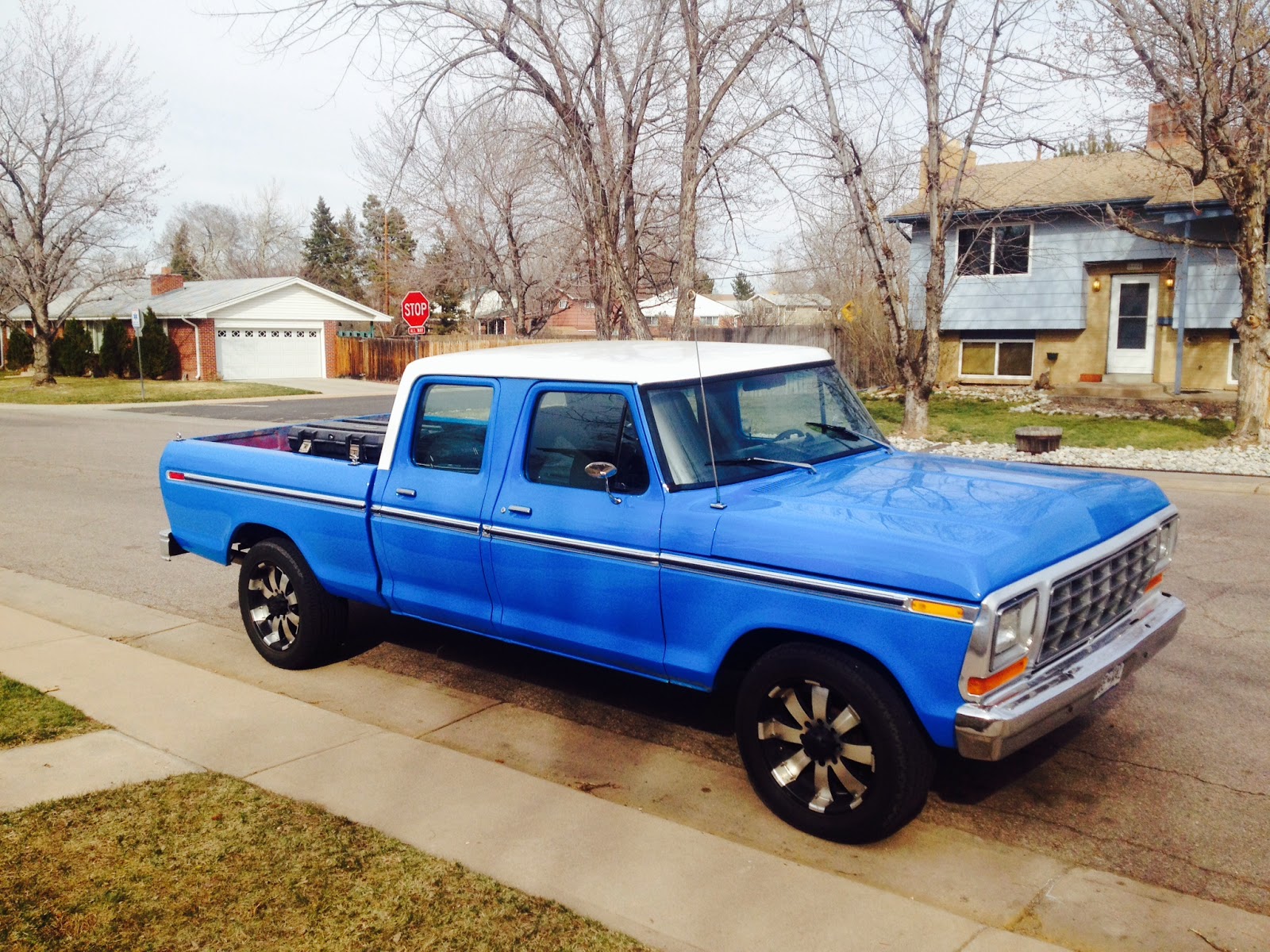 I had to cut this run short due to a late start time due to a plumber stopping by the house. This meant that I had to try and squeeze a run into a shorter than usual time frame. The resulting run was solid, but made me feel like I was slacking a bit...that is ridiculous, as there is nothing too slacker about running over five miles, but I've become accustomed to more, so this felt light.

The highlight was finding this beautiful old-timey truck. (I'm starting to really have a thing for old trucks.) As I was taking pictures of it, a guy in a car stopped in the middle of the road and asked if I was looking to sell this truck. A more conniving soul might try to sell a truck that doesn't belong to him, but I just told the guy it wasn't mine, but I liked it so I was taking pictures of it. I felt almost as if I had let him down, like I should have tried to coordinate a sale for this guy with the actual owner of the truck. The guy drove away with a sad look on his face, while I felt almost guilty for having been taking pictures. An odd feeling, as I have every right to photograph whatever I like on my run, and that guy had no reason to think that truck was for sale...other than me taking pictures for what he believed to be the upcoming listing, I guess.

Apart from that odd interaction, I also bought an ice-cream cone on this run to help raise my blood sugar which of late has been running rather low. I always carry emergency sugar, but I prefer not to use that unless I'm desperate...plus a McDonald's cone tastes better anyway.

When I finished this run, it felt too early to quit, but I welcomed the end of the run, as the previous day's 10 mile run had really taken it out of my legs. I was fine with quitting at that moment. 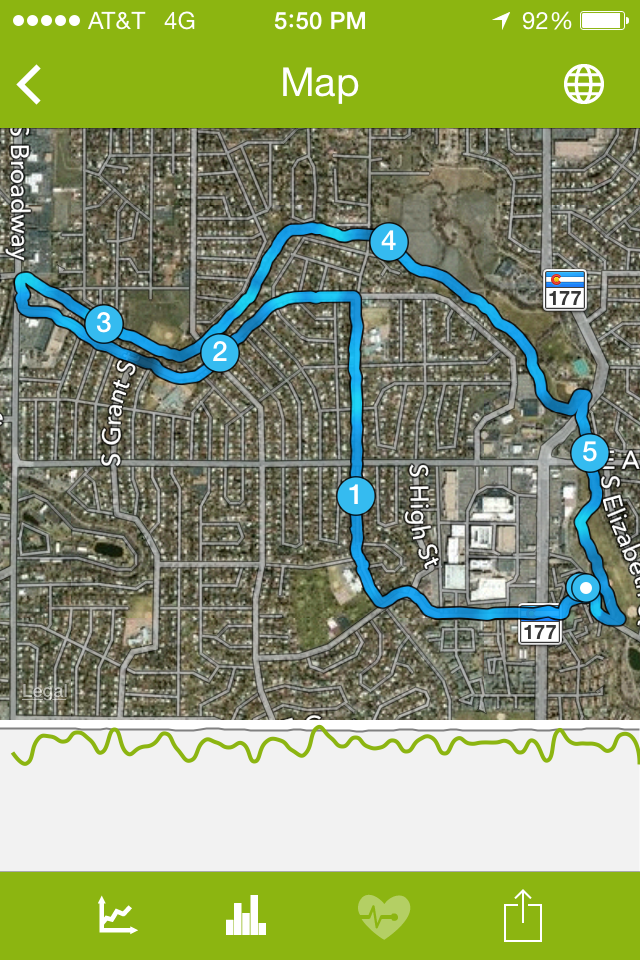