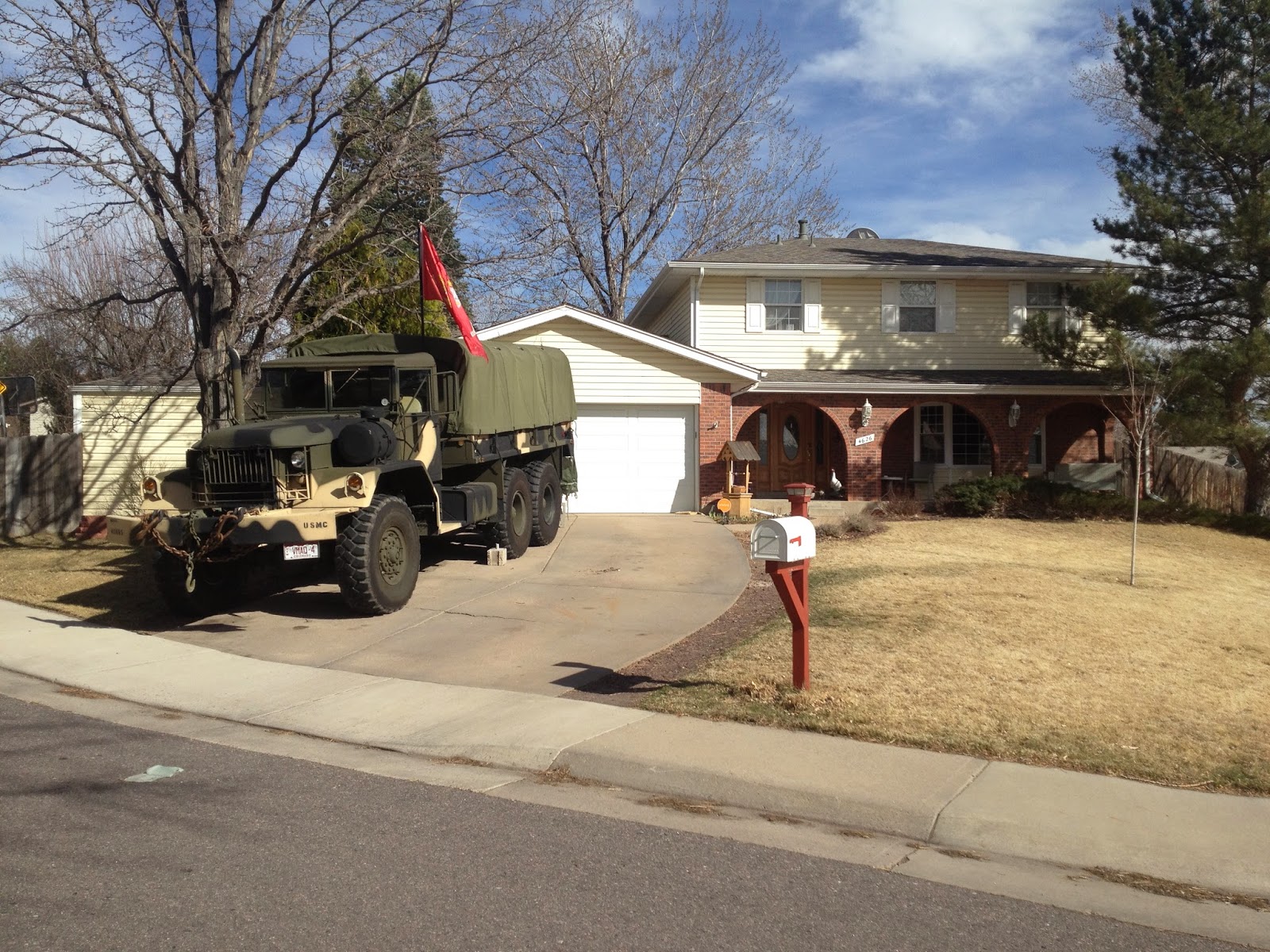 So, I have developed this very scientific medicinal theory. And when I say "very scientific" what I mean is that it is total quackery, but here it is: The cure for the common cold is a long run.

That sounds ridiculous, but since I have started running, every time I start getting the sniffles I go on a long run. Every time I'm finished, I feel much much better. Not "completely healed" better, but "instantly on the road to recovery" better. It's a wonderful treatment that I wholly endorse, and it worked yet again. I woke up on Wednesday feeling awful, and even worse on Thursday morning, so Thursday afternoon I engage on a 10 mile excursion, and have felt quite a bit better ever since. This treatment has worked several times for me in the past year. If that's not certifiable science, then I don't know what certifiable science is!*

*There is a very good probability that I don't know what certifiable science is.

In other news...this giant Marine Corps truck was sitting in this suburban driveway. It looked more out of place than Michael Dukakis in a tank.

"Hi Honey, I'm home...and I brought the whole unit with me. Could you fix us some lunch before we invade Ted's house and go all Afghanistan on his butt to get him back for not returning my golf clubs?"

(That's how I imagined it all going down in my head, chances are good it was less dramatic and violent.)

Anyhow, I'm feeling better and am visualizing United States Marines taking out their aggressions on their neighbors, so that's probably a good place to end for today. Here's a map! 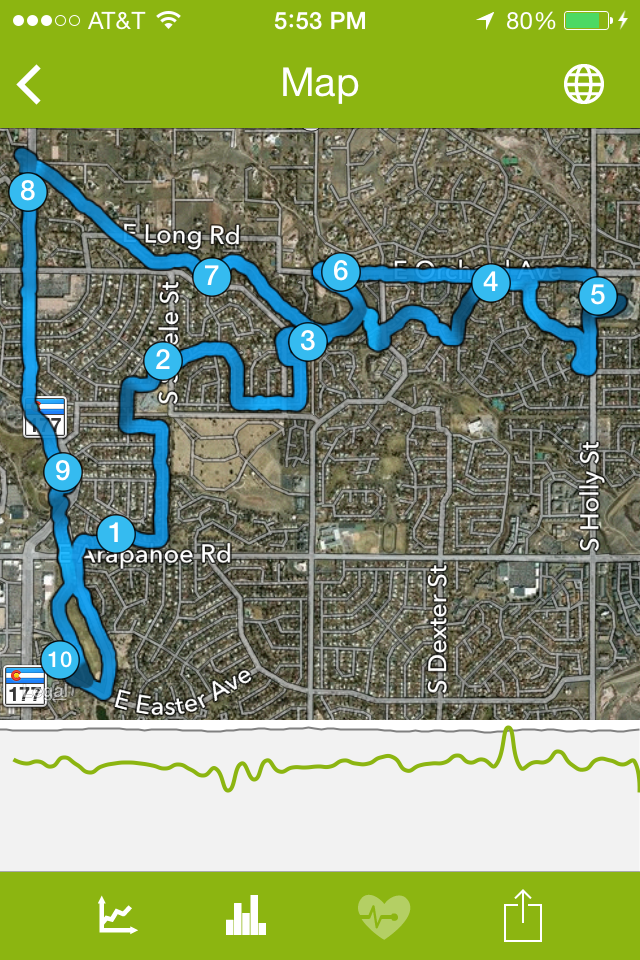