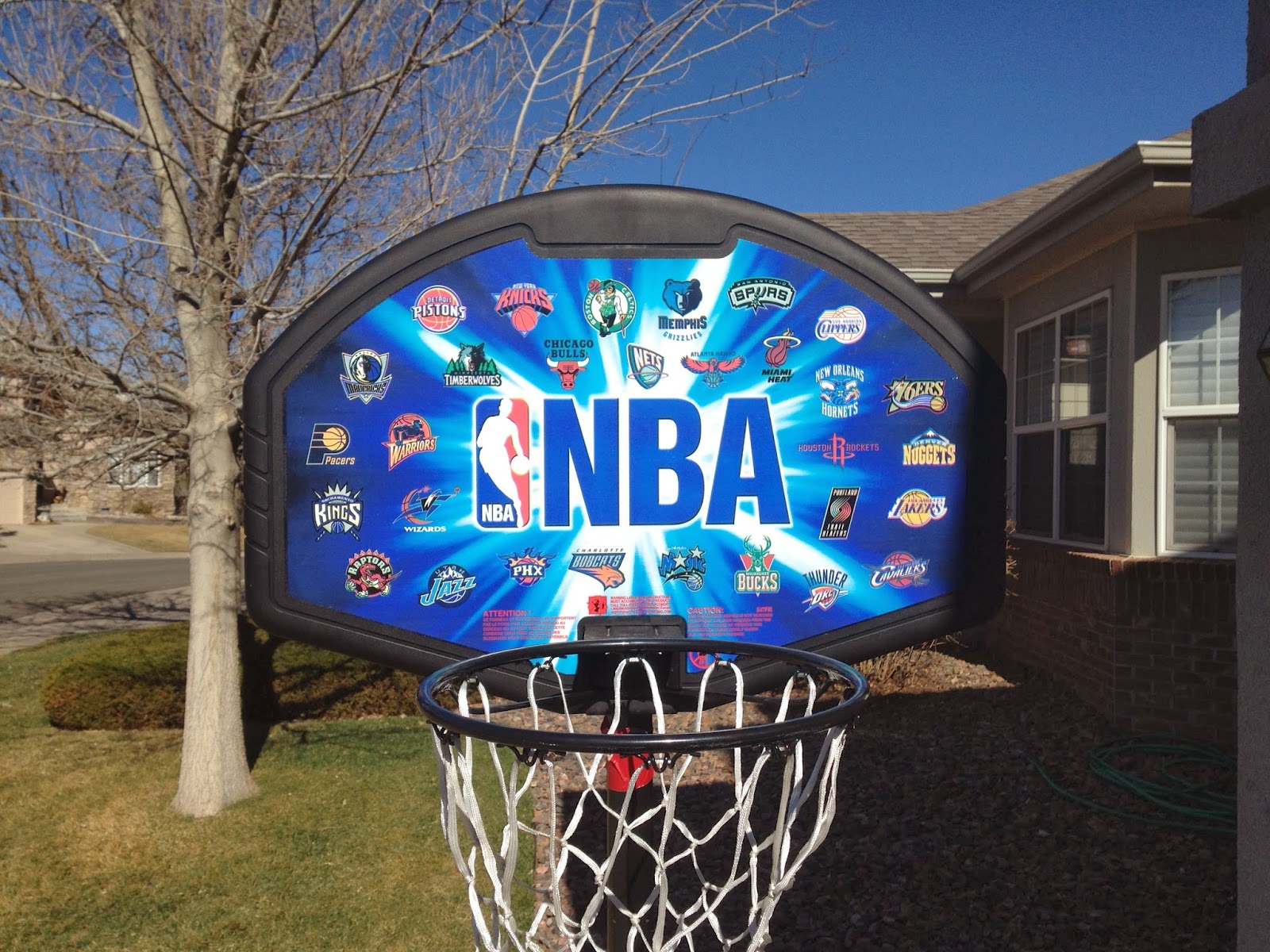 Sometimes you just know you're going to struggle. I woke up feeling a little sluggish on Sunday morning, and I knew that I would not be at my strongest on the run. I kept putting off going out, at first because it was fairly cold, and then just because I wasn't feeling up to getting on the road. Finally, I decided I needed to get my run in, so I left. I didn't start running directly, but I drove to a nearby grocery store first to get a slightly different starting point, and so that I could pick up a few groceries at the end of my run without having to go home first.

Despite the fact that I was not feeling 100%, it was actually a nice run. It was a gorgeous March day with hardly a cloud in the sky. The piercing blue skies deceptively hid a bit of chill in the air from a crisp wind which left the air cool, but not cold. I ran further east than I usually get, and I found a great spot with some wonderful views, and a nice paved path which intersected several different neighborhoods. On my way I saw a cool "Don't Tred On Me" flag and found a backyard that was almost as overwhelmingly decorated as Crazy Town, only in a much more put together way. It seemed less like the work of a hoarder, and more like the work of someone who put together the Storybook Land ride at Disneyland. I even came across some Hip Hop gnomes for sale at King Soopers, something so off putting that I found them hilarious. I took pictures of many of these things, and yet, the picture I chose for this run is just a kid's basketball hoop.

I like this picture, because it captures how quickly teams within a league change their iconography. This hoop was created sometime in the period between 2008 (When the OKC Thunder came into existence) and 2012 (When the New Jersey Nets became the Brooklyn Nets). Despite the fact that this hoop is at most six years old, there are somewhere between 10 and 12 teams that have different logos than when it was created. I love how this hoop captures a moment in time with something not terribly significant. It allows me to see how the world is always changing. It's why I like this blog, because it allows me to snag a bunch of random places in random moments in time. Things that will undoubtedly change, but that I get to capture. I suppose that's what all photographs do, but I like the idea of cataloging and remembering things that most people might never notice. Most people driving down this street will probably never notice that this hoop was put up, and will likely think nothing of it the day it is finally taken down...but it is captured here on this insignificant blog...at least until Blogger gets taken down some time. And the transitory nature of life on earth continues...

Okay, that's a bit needlessly deep for a picture of an NBA licensed kids hoop. I'll try to reign it in a little.

I noticed that the Nuggets logo hasn't completely changed, they use that logo, but also have another one that gets used as well. As a fan of the Nugs, I kind of hope that within the next six years they get a makeover themselves, as I'm so over the baby blue and yellow.

Anyhow, suffice it to say, it was a sluggish run, but mostly enjoyable, and I bought a loaf of bread after it was all over. Also, the physical world is in constant and unstoppable tumult. This is what we have learned this post. I should probably stop rambling now. Here's the map... 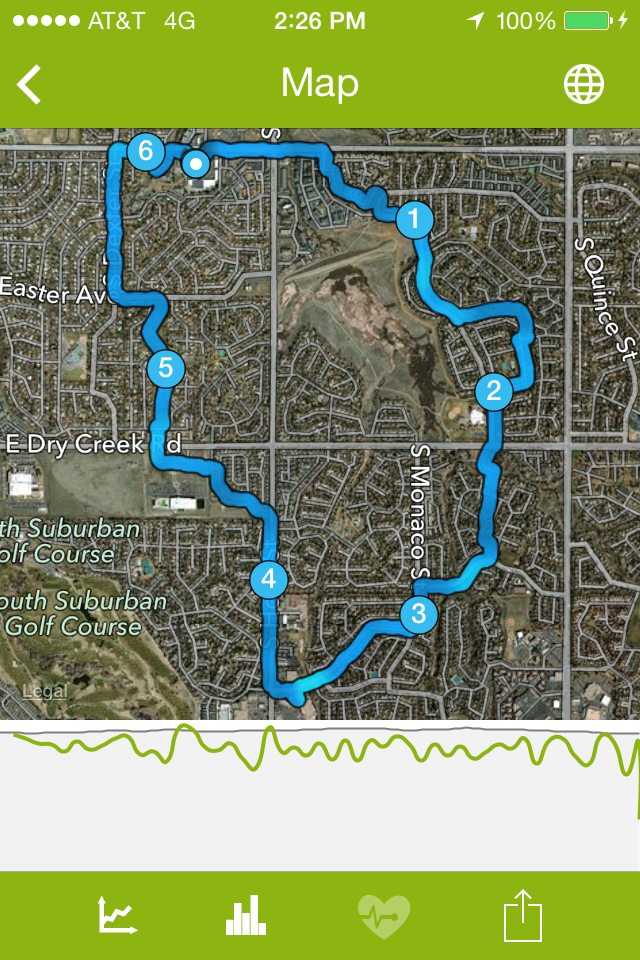