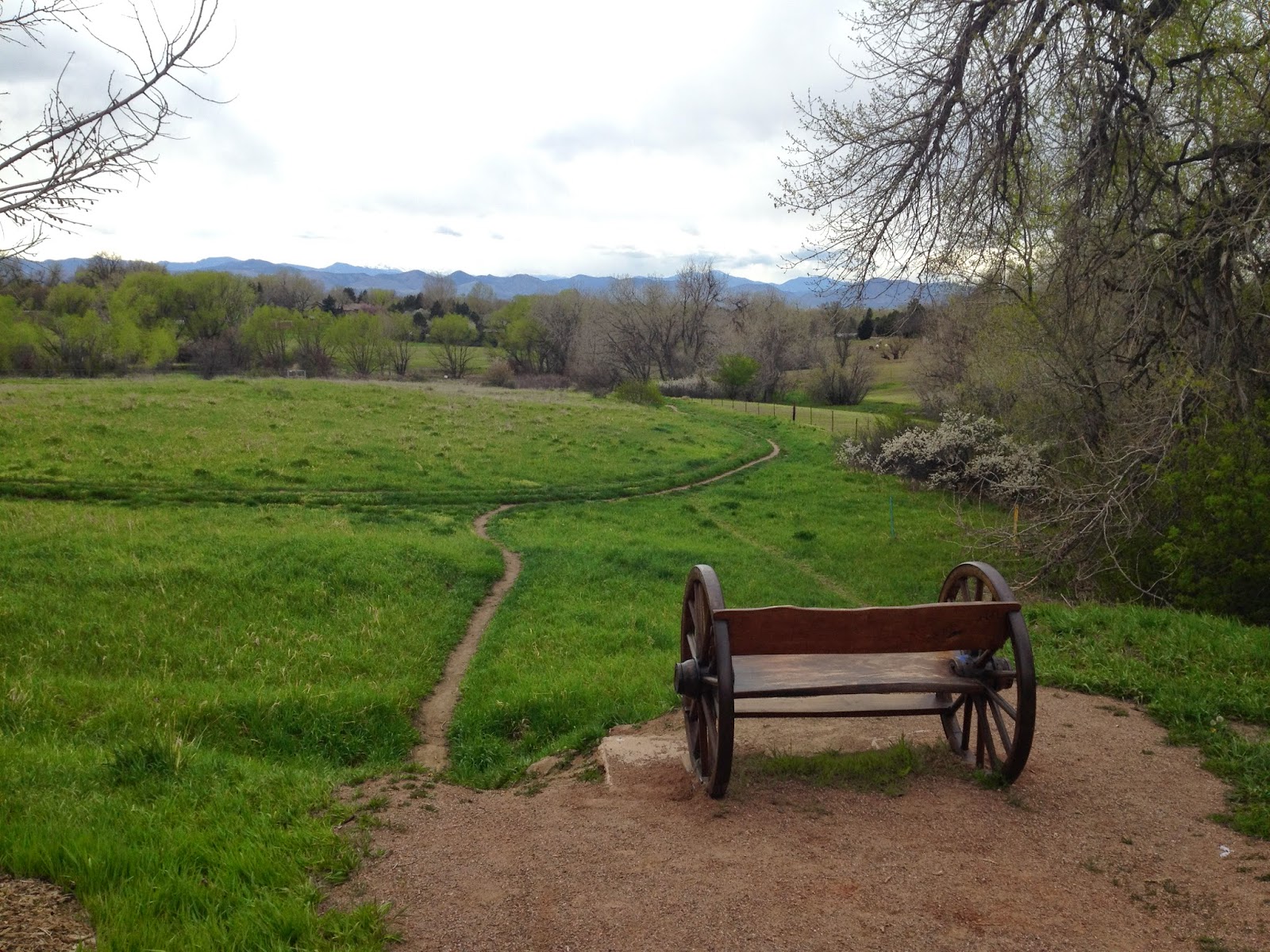 After 745 miles of running, plus a rather unfortunate appearance at the Super Bowl, my orange and blue running shoes are now officially retired from running duty. This was their final run, and they performed admirably to the very last. It was an emotional goodbye, but now my shoes are free to look towards other pursuits in retirement, such as spending more time with their family, world travel, and they've always wanted to take up painting. Okay, really, they are facing a future of occasionally being worn casually when I'm wearing Broncos gear and otherwise hanging out in my closet. Still, I salute you orange and blue Brooks running shoes. You have treated me well, and have truly earned your retirement. I only hope that my new black and green Brooks perform so well as you have served me.

My shoes' final run came on a blustery Tuesday afternoon where the temps felt much cooler than the 57 degrees Fahrenheit the lying schmuck of a thermometer told me right before I left. I ended up going out in a long sleeved running shirt and shorts...I think that my track pants would have been a smarter choice, but we live and learn.

The news that Donald Sterling had been banned for life from the NBA had just come down, and I was so interested in the reaction that I downloaded the ESPN Radio app so that I could listen to the Dan Lebatard show discuss the fallout. I love Dan's show, and often listen to the podcast of it the following day, but to say they are not slave to the news is an understatement. On this rare occasion of me listening live honestly wanting sports reaction, I was subjected to two straight segments of Ron McGill, the zoo guy. Ordinarily, I love this segment, but it wasn't what I was looking for and it turns out that if you listen to ESPN radio live there are a metric ton of commercials. I abandoned the show and turned towards a large slate of podcasts to accompany me on this run. This experience only cemented that which I already knew...Live radio is massively inferior to the podcast format.

This photo is of a bench where I have stopped and taken pictures tons of different times. I find it to be beautiful, flanked with old wagon wheels sitting in front of a large meadow looking towards the Rockies. I totally love this spot, and have sat on this bench a myriad of times. However, this was the first time that I actually decided to use this picture for the blog. Mostly because I had very few photo options, as it was really cold, and I didn't stop to take too many pictures. I was going to post a picture of my shoes, but the selfie of my feet was just too ridiculous to post...my hairy funny looking shins were much too prominently involved. 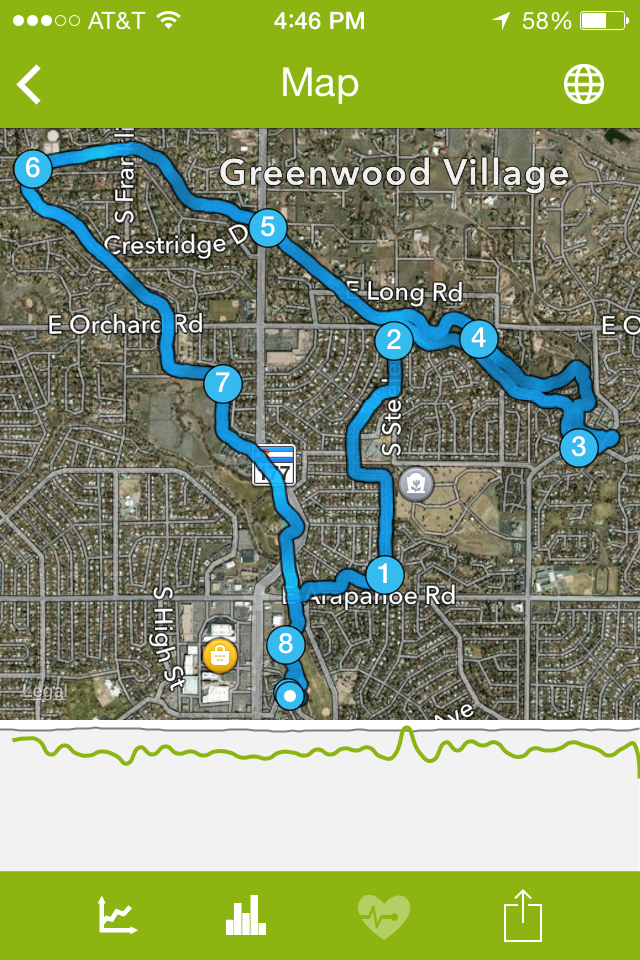