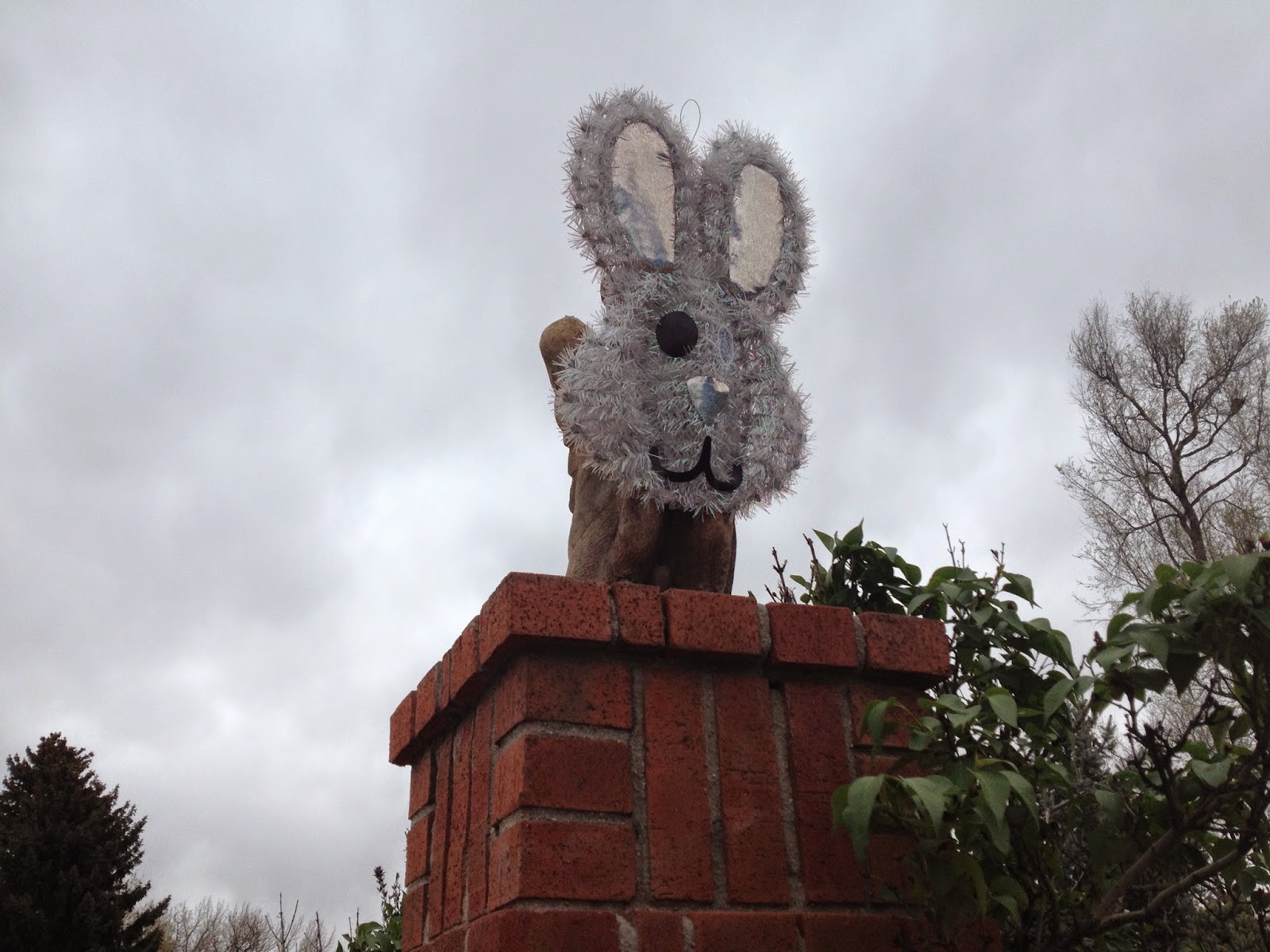 A gargoyle wearing a bunny mask is always going to be funny to me. Especially if it's a bunny mask missing one eye because it's been on said gargoyle for a few weeks and the weather has taken it's toll. There is an unmistakable Donnie Darko vibe to this picture. I have spent a decent amount of time just looking a this photo...it's somewhat captivating if you drink it in. Maybe I just need more hobbies. One thing is for certain, I am always thankful for the lady on Belleview who decorates her gargoyles seasonally.

Sunday's run was one that almost didn't happen. After several hockey induced late nights in the past week, I was running a severe sleep deficit, and I stayed in bed until almost 10 Sunday morning. Considering I'm up by 5 during most days, and even when I sleep in on the weekend, it's usually no later than 8, this wasn't just sleeping in, it was SLEEPING IN. Adding the late start to the cooler temps and chilly wind, and I almost bagged my Sunday run. In the end, the impulse to get out and go barely won over the impulse to take it easy, and I ended up pounding the pavement.

From the moment I left to go, things felt weird. Not bad, necessarily. Just weird. The picture for today's run perfectly encapsulates it. As if the day was trying to put on a positive face, but there was a monster underneath the smiling mask. It was a monster of a day, and I felt odd about it the entire time I was out. It didn't help that I came across one of the creepiest scultures I've ever seen on a run, either. It was a sculpture that had two vaguely human looking figures standing in line behind each other and several sharp projectiles coming from the rear figure are piercing the front figure. Also, the figures look almost as if they are nude, but in an other worldly way. It's weird and creepy. (I may post a picture of that statue on a run some day soon, but nothing was trumping the gargoyle bunny for today's run. If you REALLY want to see it, I have posted a pic of it on my Instagram account. www.instagram.com/craigthedodge)

Anyway, I'm thankful that I don't get this same weird vibe every time I go out. From the clouds and wind to the bizarre statues to the general disposition of most of the people I passed on the streets and trails, There was something disconcerting about this Sunday. 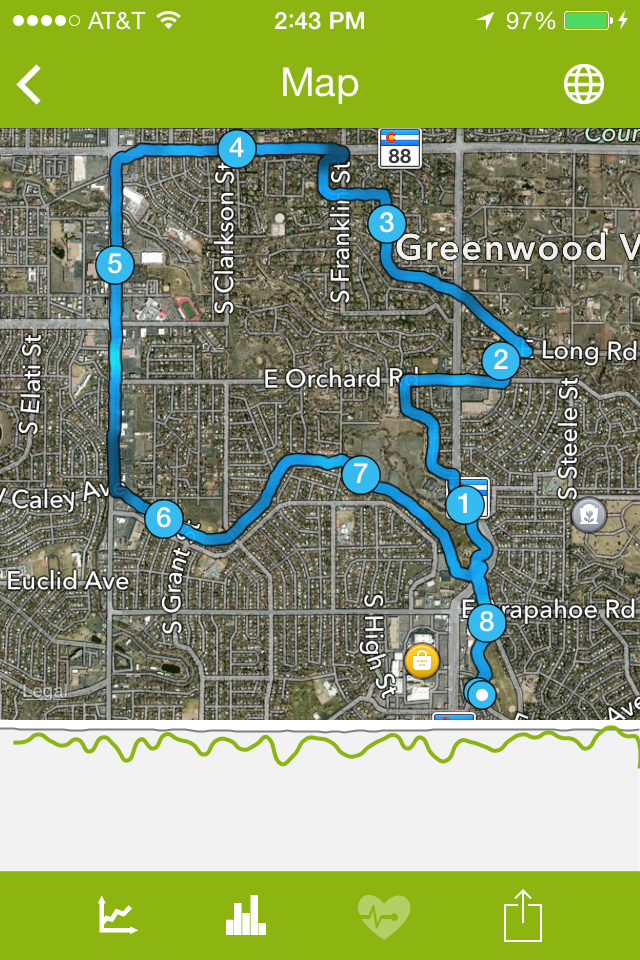