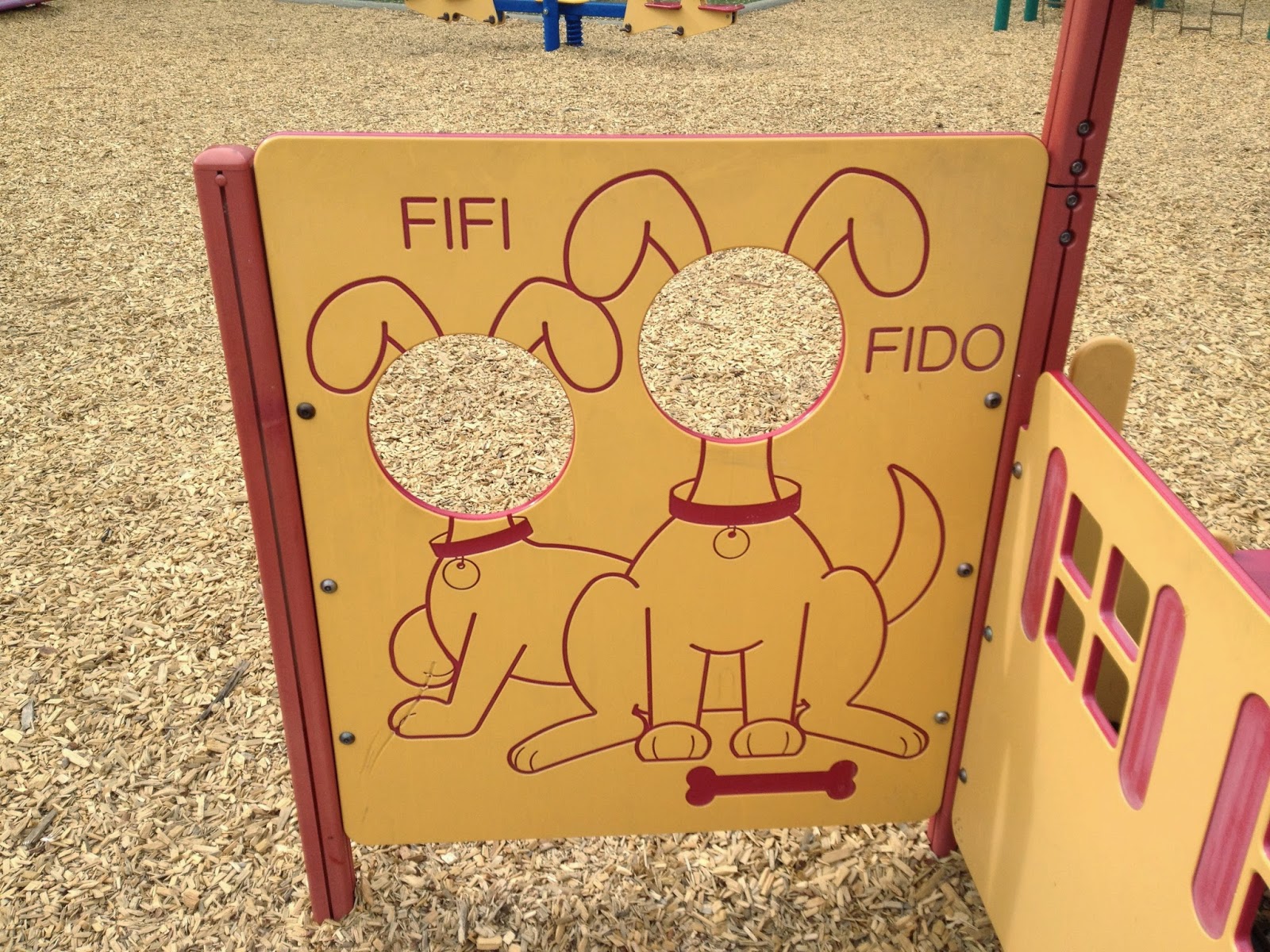 Gorgeous weather is generally a good thing, and it's return is something I have almost universally praised. However, Even a silver cloud can has a gray lining. (That is how that cliche goes, right?) I am, of course, speaking of super fast shirtless runner guy in short shorts. This creature doesn't exist during the winter months, but once it starts getting warm, it emerges from it's winter hibernation and takes to the trails, ready to pass you up in a flash of over exposed flesh. I was passed by three such short short wearing individuals on this Tuesday afternoon run, and it's not a pleasant picture.

It's not that I object to them being so much faster than I am. Being faster than me is hardly a goal worthy of fanfare. I don't even object to the shirtlessness, as when it gets really hot, removing one's shirt is an acceptable way to stay cool in a pinch. (It wasn't that hot yesterday, but in principle, shirtlessness is allowed.)

No, I object to the short shorts. Short shorts should never be worn by men. This is an ironclad rule that under no circumstances may be broken. Look fella, You aren't a Boston Celtic playing in the 1980's. While short shorts had a time and place, that time was pre-1993 and the place these days is restrictively limited to girls. Shorts are well and good, short shorts are an abomination.

As for today's photo...I am in full support of playground equipment that also functions as a photo op. Even better, when you take a picture of something that is meant to have faces poking through, but you shoot a pic without. This Fifi and Fido picture amuses me endlessly, and for no good reason. I should probably seek help.

Finally, I am proud to say that this run pushed me over triple digits in miles for April. This means that I am now one third of the way to my 12 x 100 goal (All 12 months of 2014 with at least 100 miles.) Only eight months to go. I'm feeling strong and positive that this can happen.
﻿ 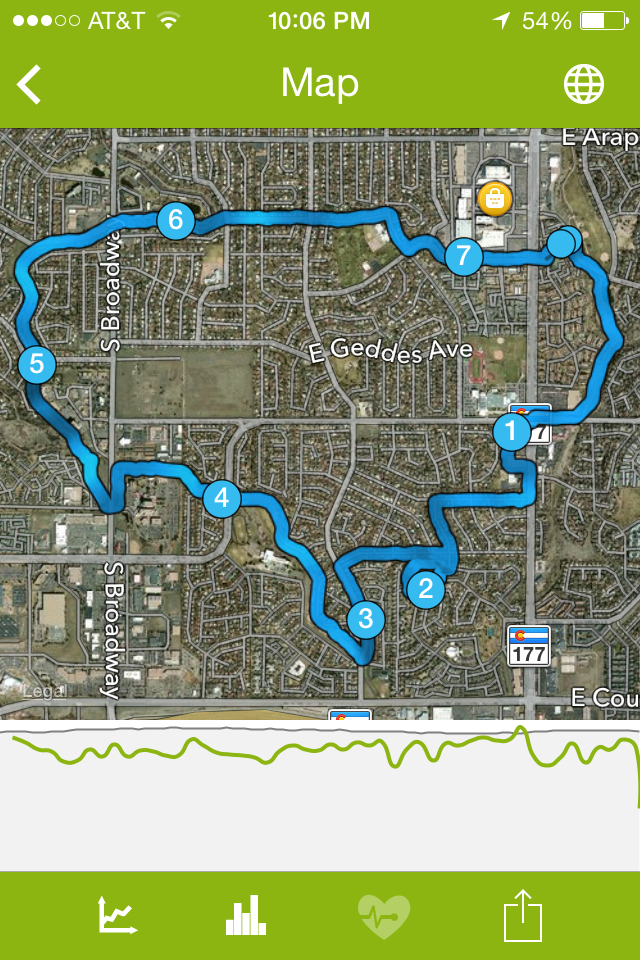