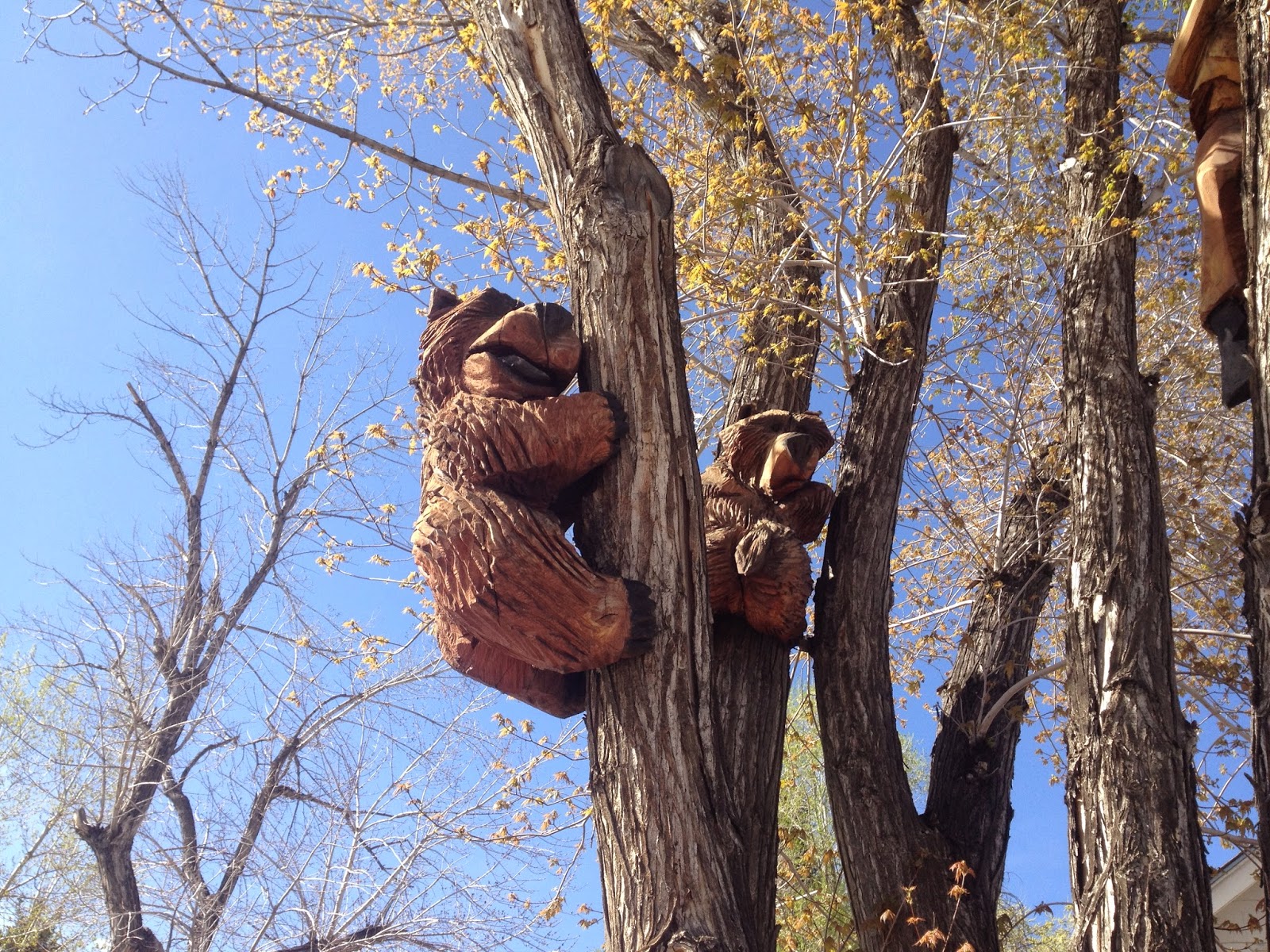 There I was, something like 8 miles into this run, and it happened. I accidentily fell into a moment of zen. The sunshine was exquisite, the colors caught the light and vibrated with color, the weather was brilliant with a hint of crispness, my pace was strong and fast due to a wonderful night's sleep, and I was listening (uncharacteristically) to some music that would probably be most strictly defined as electronica. These things all blended together and suddenly I was no longer thinking, I was in another place, it was what I would imagine taking mushrooms would be like...the world just came together in the most clear and amazing way. I was one with the running path, I wasn't thinking about the day I had, or the the evening ahead, or anything other than this moment. I wasn't really even thinking about that moment, I was just experiencing it. It was like I was an observer more than a participant in the moment, but it was lovely and welcoming.

I know, that sounds like hippie crap, but it's totally true. Then the song I was listening to ended, I realized that I had gone for about half a mile running at a blistering pace (especially for that late in a run) and I was back in the world...the otherworldliness vanished in a moment and suddenly it was just another run. An enjoyable run, but not as weird as that brief trip to trippyville.

Apart from a weird psychadelic moment on the Highline Canal trail, I also made my way all the way to downtown Littleton and back on this run. On Littleton boulevard, I came across this odd buisness that as best as I can tell rents trailers and horses and sells Western wear. That was pretty cool, but next door to it was a house with all sorts of wooden carvings including a nasty looking (in a good way) Grizzly bear who had chased a wooden dude into a tree and these two cubs, which I assume belong to the terrifying bear on the ground. It was pretty cool art, and I stopped for a few minutes to take it in and drink my ridiculous sugary watermelon juice in a can.

I fully intended to take a really long run, and I enjoyed every minute of it. This was one of the best outings in weeks, and I was almost a little sad when it ended. Sad, but also exhausted. I slept like a baby that night. 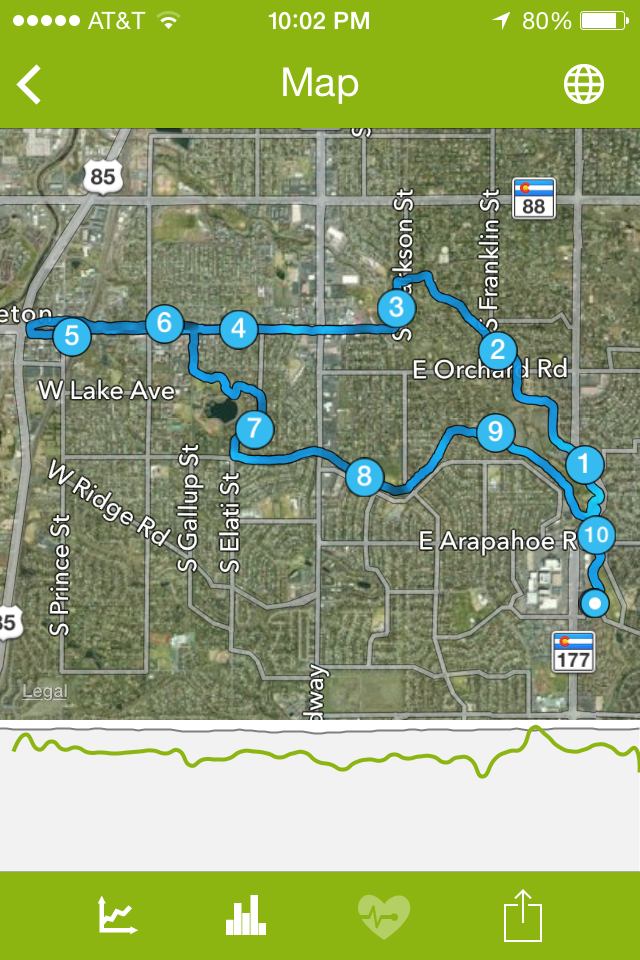