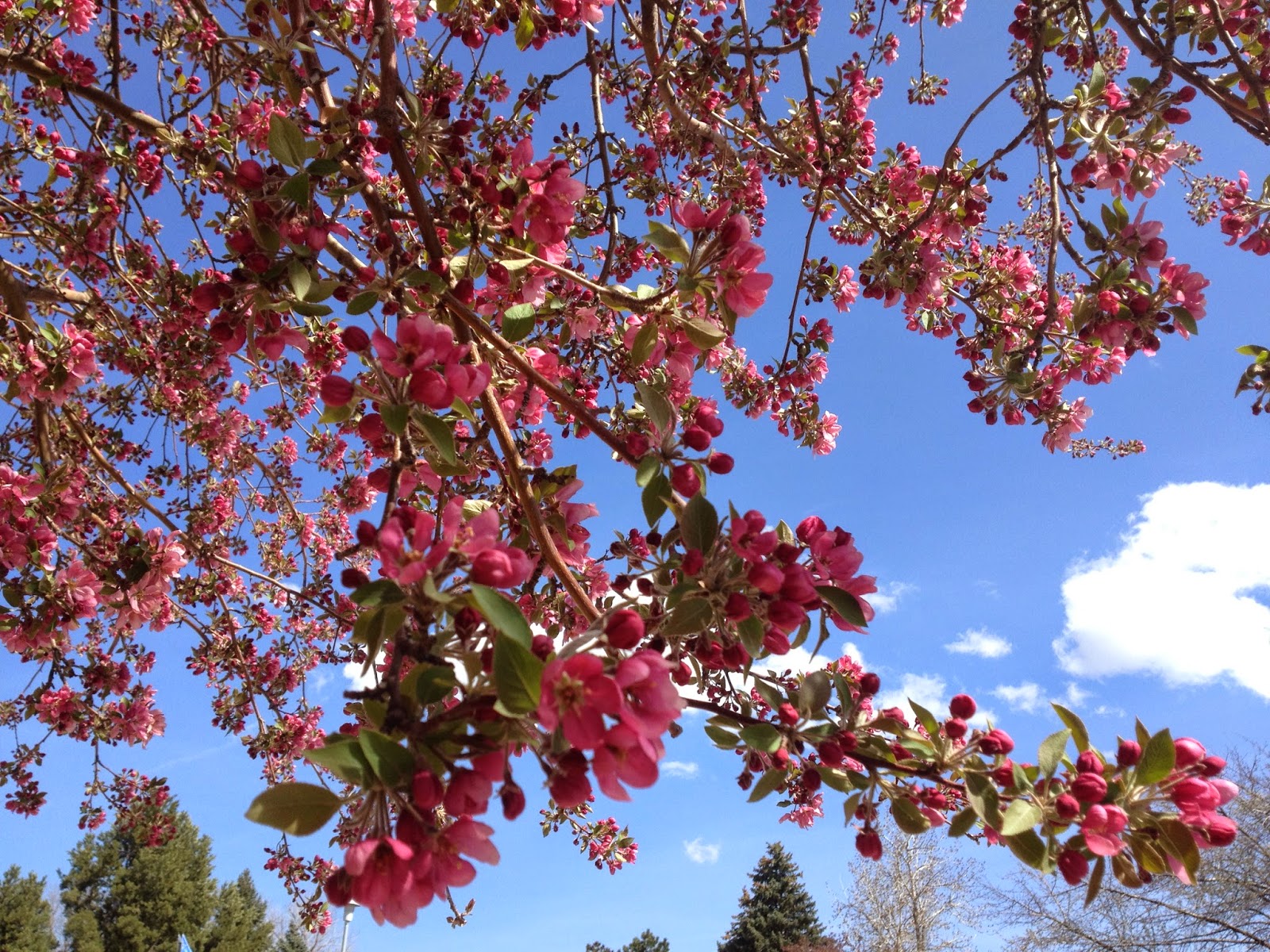 Wolverine was happily swinging away while Spiderman looked on glumly from the front step. Spiderman had his hands on his chin and looked very forlorn. Wolverine seemed like he was hogging the swing. I watched on in amusement, as one does when observing two superheroes who clearly both want the same piece of playground equipment, but only one of them can possess it.

Wolverine looked to be the older brother, maybe 8 years old. Spiderman was probably six or seven.  The swing was in their front yard, and Mom and Dad must have been inside. They were both decked out in very elaborate full body superhero suits for reasons that were not immediately clear, other than little boys love to be superheroes, which was probably reason enough. I wanted so badly to take a picture of this scene, as it was tremendously funny to me...but as happens far too often, my desire to not appear creepy trumped my desire to capture for posterity the amusing scene. I know that if I stopped to take a picture that I was not going to do anything more nefarious with it than post it to this blog, but the problem is that other people don't know that. So sadly, this moment is lost forever visually, and all I can do is describe to you the trials and tribulations of two Marvel heroes, one swing.

While this moment was clearly the greatest thing that happened on this run, I also was able to enjoy another glorious spring day with a run in which I felt so great. The sky was so blue, and as you can see from the photo I posted, the flowers are starting to bloom on the trees. When I ran past the pink accented by the blue, I knew I'd have to take a picture. Thankfully, photographing trees is much less questionable than snapping pictures of stranger's children. Spring is in bloom, and I picked up strength as this run went on. I stopped at the end because I had completed my loop and was ready to be home, but I felt like I potentially had another five miles in me, I felt so good. Just an all around great run on a lovely Thursday. 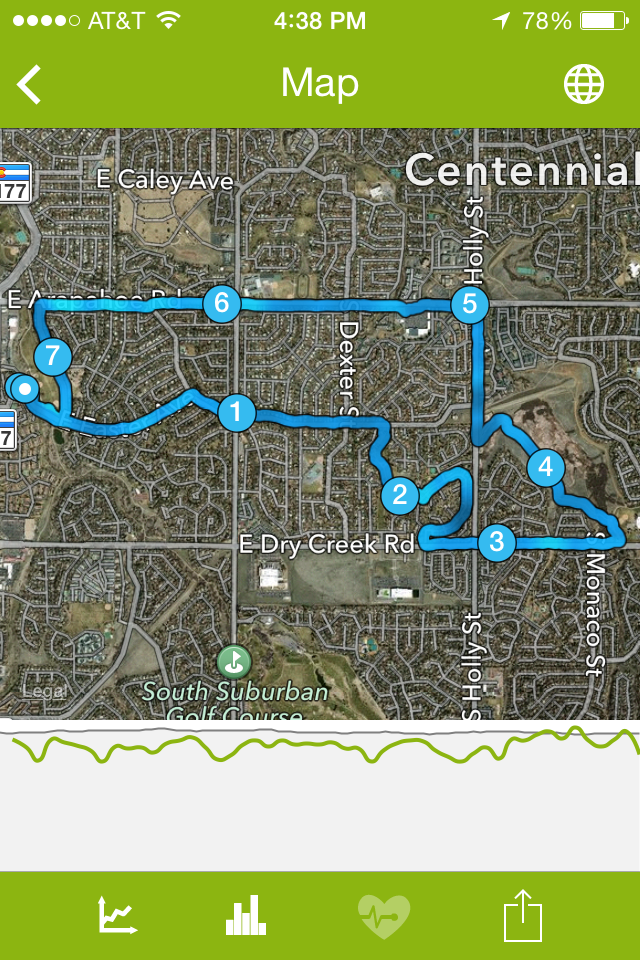