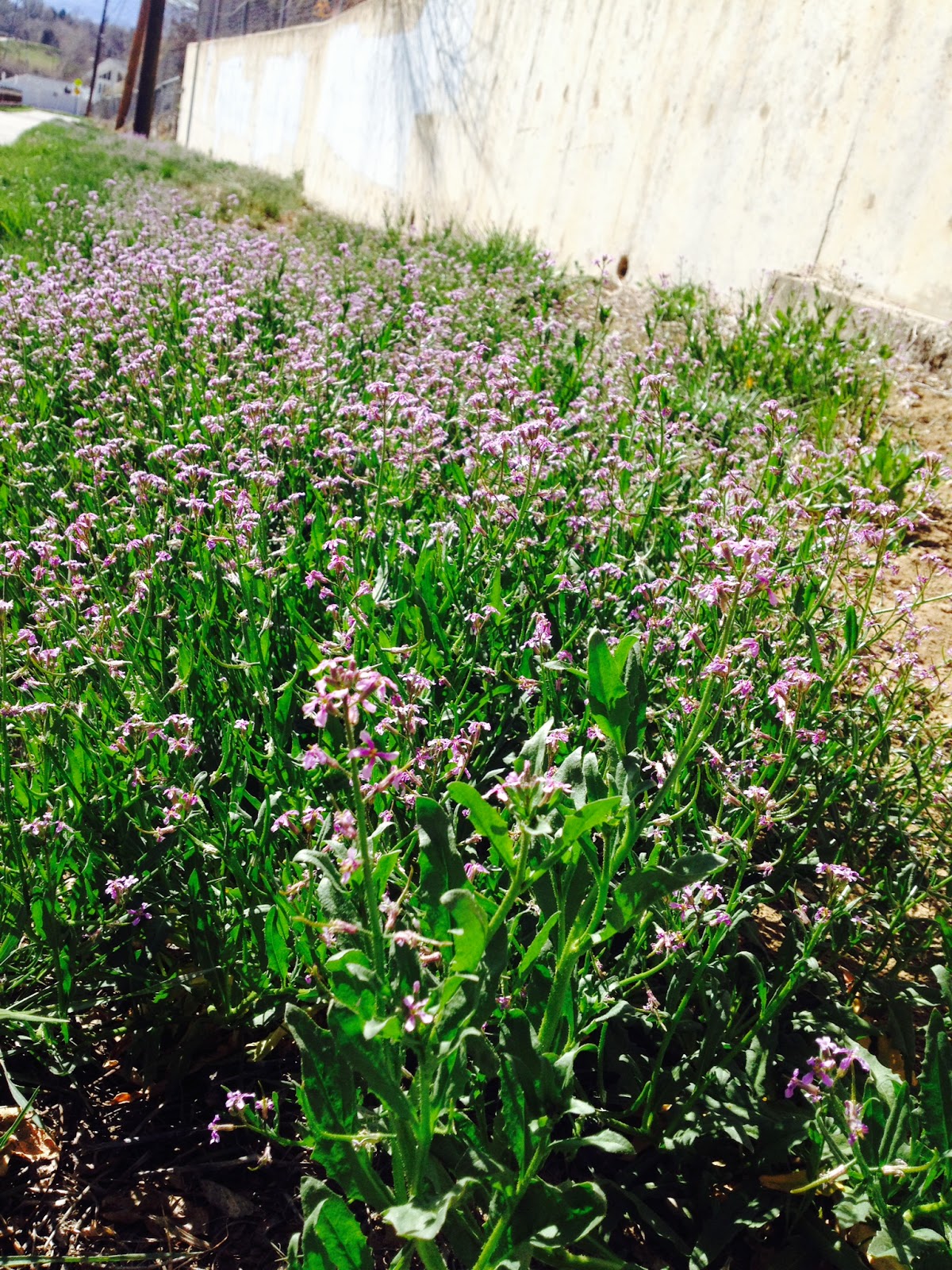 Spring has many virtues. These horrific purple flowers are not one of them. They seem innocent enough in picture form, but when out in nature, their true evil is betrayed quickly by their scent. A smell that is best described as what a soul being slowly and mercilessly tortured to death would smell like. A powerful and horrific scent, it is an abomination that unfortunately proliferates along many of my favorite trails around this time of year. I'd like to channel my inner Al Pacino and take a flamethrower to these awful purple harbingers of putrescence. Unfortunately, I just have to live with them as I run. We're supposed to have a big snow storm on Sunday that might keep me from getting in my usual Sunday run, I can only hope that if that indeed happens at least perhaps the late freeze will kill these demons in floral form.

Apart from having my olfactory senses oppressed, there were two other notable oddities from this run. First, I saw an SUV with a giant fuzzy pink mustache on it's front bumper. Sadly, I couldn't get a good photo. Secondly, I saw a girl around 11 years of age playing an intense and competitive game of basketball against her brother while she was wearing bunny ears. I didn't take a photo of that either in the interest of not appearing mega creepy. Still, two odd sights that amused me and almost made me forget about the damage that my nose took earlier in the run. Stupid noxious purple flowers. 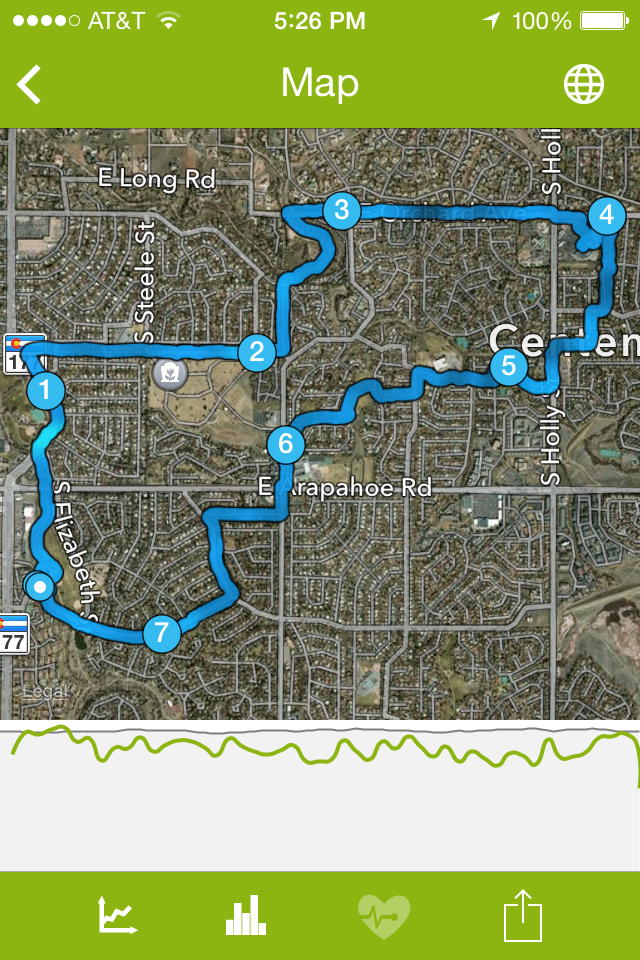