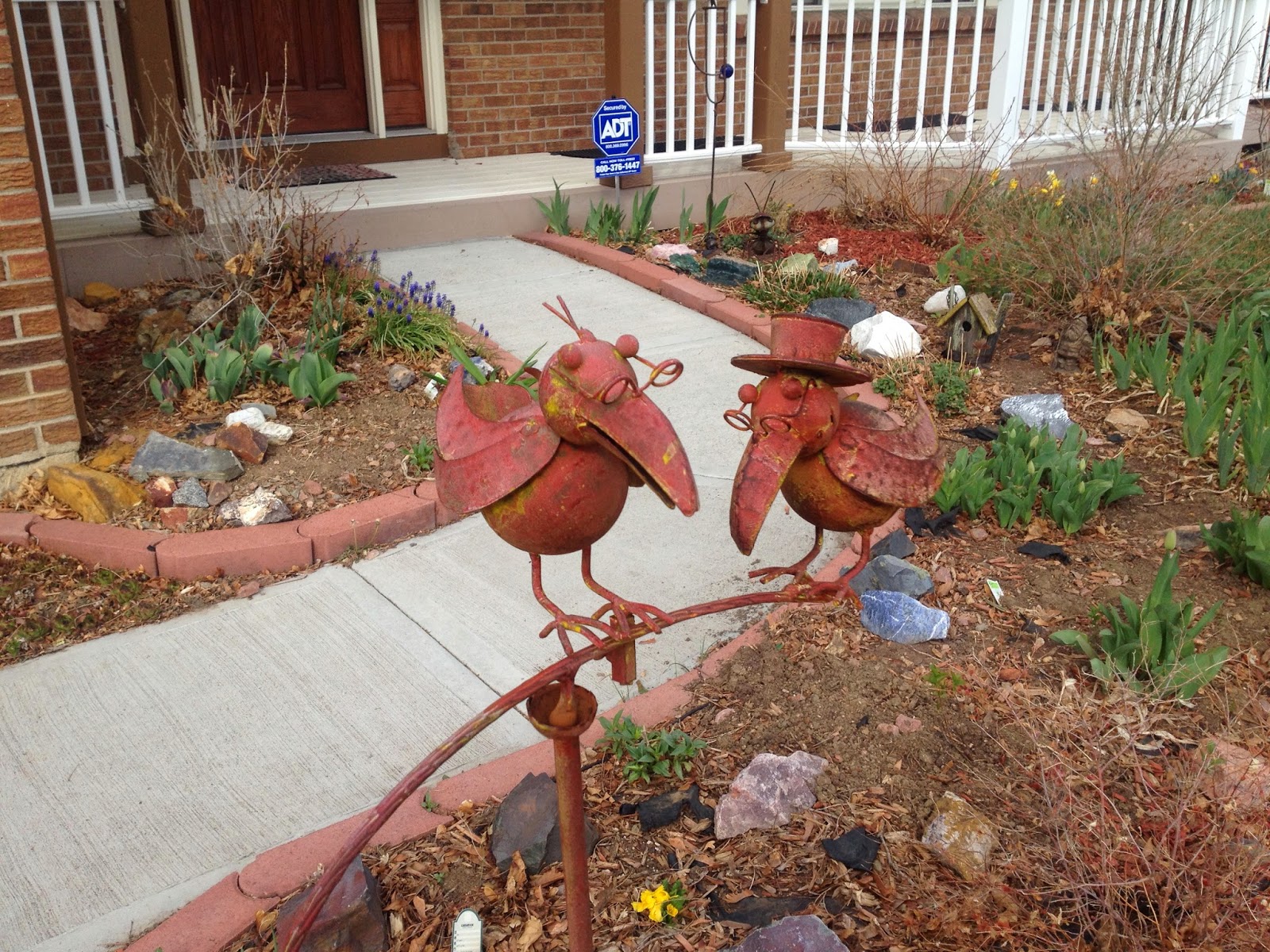 The story of this run starts before I even started running. After getting a tiny bit overheated on Tuesday, I was slightly worried about the weather being too warm for running this afternoon. I was driving home from work, and I was really hot in my car. I looked down and saw that the A/C was on, but it was almost as if it weren't working. I was far too warm for someone driving in April with the A/C on...it was as if the air conditioning was completely worthless.

"I can't believe it's this hot!" I thought to myself.

I cranked up the air to full blast, something I never do in April, yet it just got worse. For nigh on ten minutes I sat there until I realized that while the air conditioning was in fact on, the air was still set to warm. So I was blasting out air conditioned heat, overheating myself in a self-induced puddle of sweat and stupidity. I laughed when I realized what I had done, and quickly made the one adjustment that quickly made it all okay. I realized that the weather would be just fine for a nice long run, and that I was my own worst temperature enemy. Yep, sometimes I'm an idiot.

The weather was in fact perfect. April's stock is quickly rising in my month of the year rankings. I found myself blissing out on exercise and sunny day, even as I was running through neighborhood after neighborhood with very little interesting of which to photograph. This blog has been a lot of fun, but it can make me a little neurotic as I run if I find myself more than halfway through a run without seeing anything interesting.

Then, almost fifty minutes in, I finally found what my picture would be for this post. The two crows which are proudly posted at the top of this page. Although, obtaining this photo involved much more finesse than my average picture on a run. My camera app was stalling, which meant I was standing in a stranger's driveway desperately trying to get it to work. I had been working with it for about two minutes when a car drove down the street, but instead of driving by, started turning into the very driveway in which I was standing.

"What are you doing?" asked a wary middle aged woman in not as friendly a voice as I would have hoped.

I sheepishly did my best to seem very friendly and explained to her that I meant her no harm, and just thought that her crows were very cool and I was trying to take a picture of them. After I had convinced her that I was up to nothing nefarious, she warmed up to me and we had a conversation about her assorted yard decorations...which were apparently procured in Nashville, Indiana which sounded like a fun and touristy type town in Indiana. Something I had no idea existed. She also explained to me that the reason she had been unfriendly at first (apart from the obvious thing of having a goofy guy staring at his phone in her driveway) is that her home was robbed a few weeks ago, and it has really shaken her up. I wished her a happy day, and continued down the road with my picture taken and a friendly neighborhood conversation exchanged despite it's awkward beginnings. 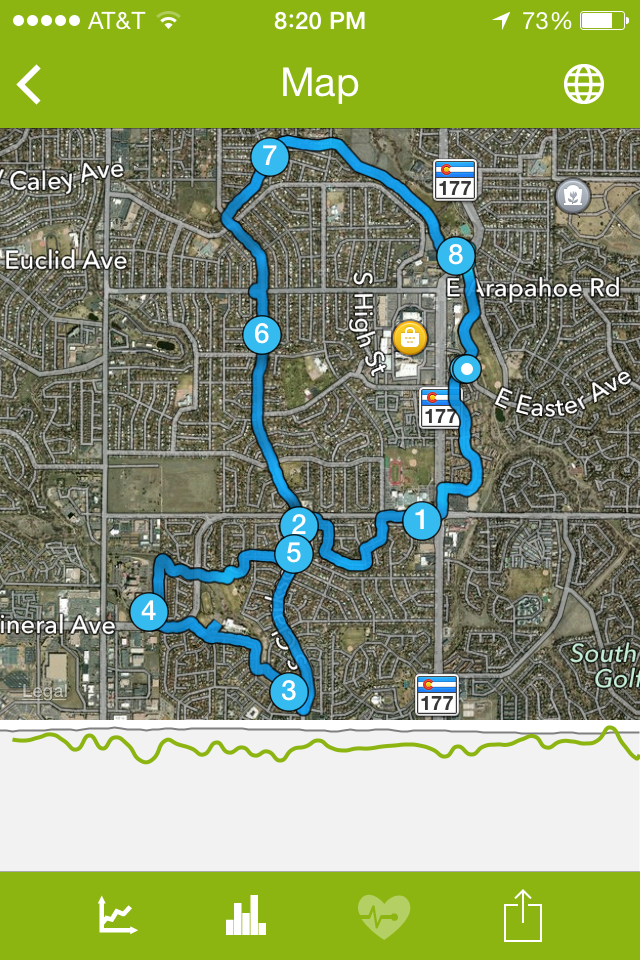