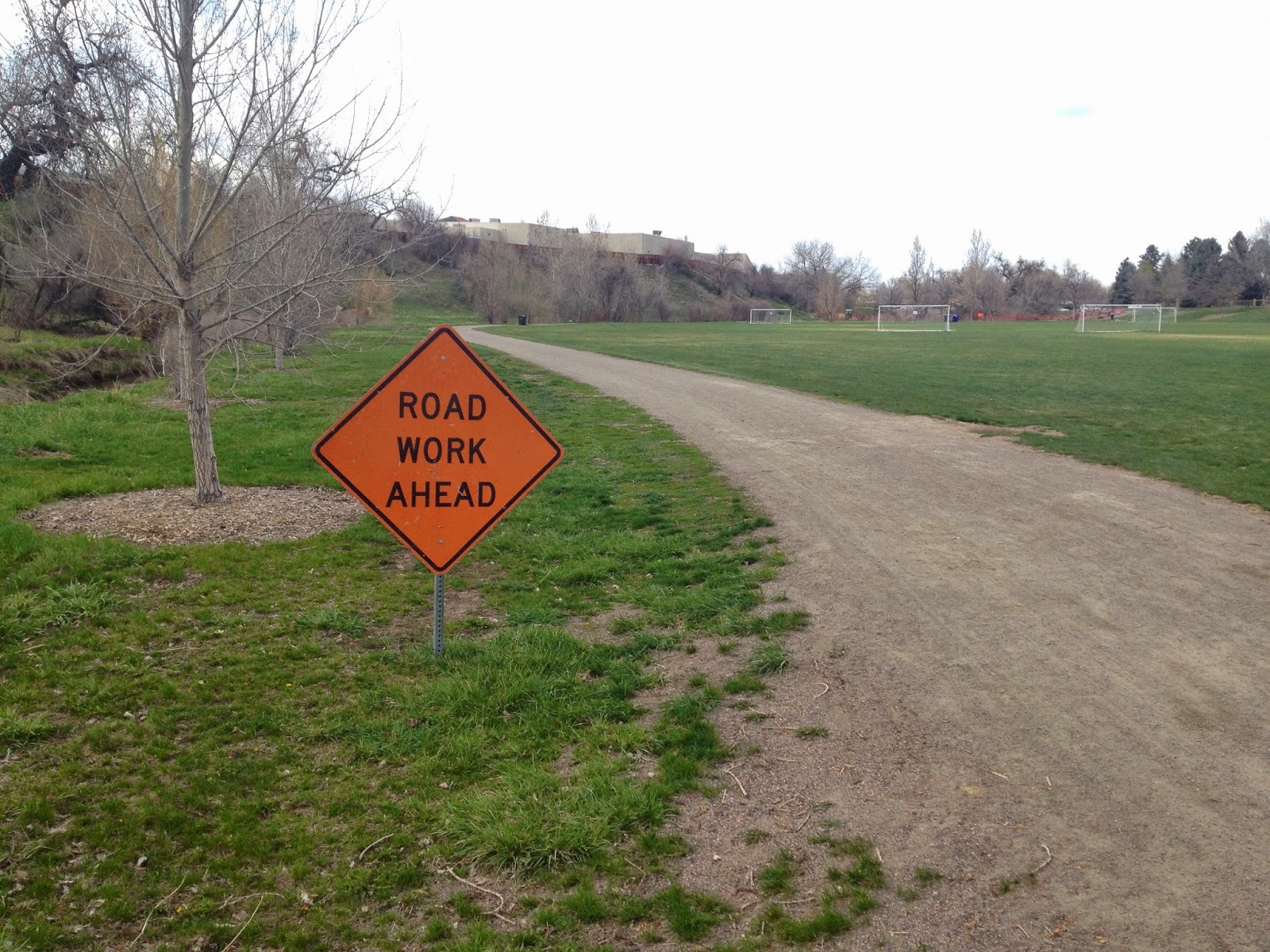 My tank was far from full for this one, and it showed. I stayed up far too late watching the Avalanche play their first playoff game in four years, and it was a spectacular one, coming from two goals behind in the 3rd period to force overtime with less than 13 seconds to play, and then winning it in OT. It was awesome, but it didn't end until eleven, and then I was so pumped up that I didn't fall asleep until way after midnight. I had to get up at 5, so with fewer than five hours of sleep to work with, I tried hitting the road for a run.

It was rough. I was starting to feel fatigued less than two miles into the run. As strong as I felt on the previous day was as drained as I felt on this trip. Just no energy, no legs, it was depressing. In fact, after pushing myself to complete a 10k, I was about half a mile from home, and I was done. I walked the final stretch home, completely incapable of finishing the run. Thankfully that doesn't happen much, but you could stick a fork in me, because I was done.

Apart from the exhaustion, the only other notable things that happened on this run included the above pictured sign on a park trail. Not sure who felt it was necessary to put a "Road Work Ahead" sign in a park for a walking/running/biking path, but it cracked me up, so I thank them. The other notable item was that I was having a bit of a low blood sugar a few miles into this run, so I stopped at Trader Joe's and bought a nineteen cent banana with a credit card. There are few ridiculous feelings in the world that give me more pleasure than using plastic to make a purchase under twenty cents. 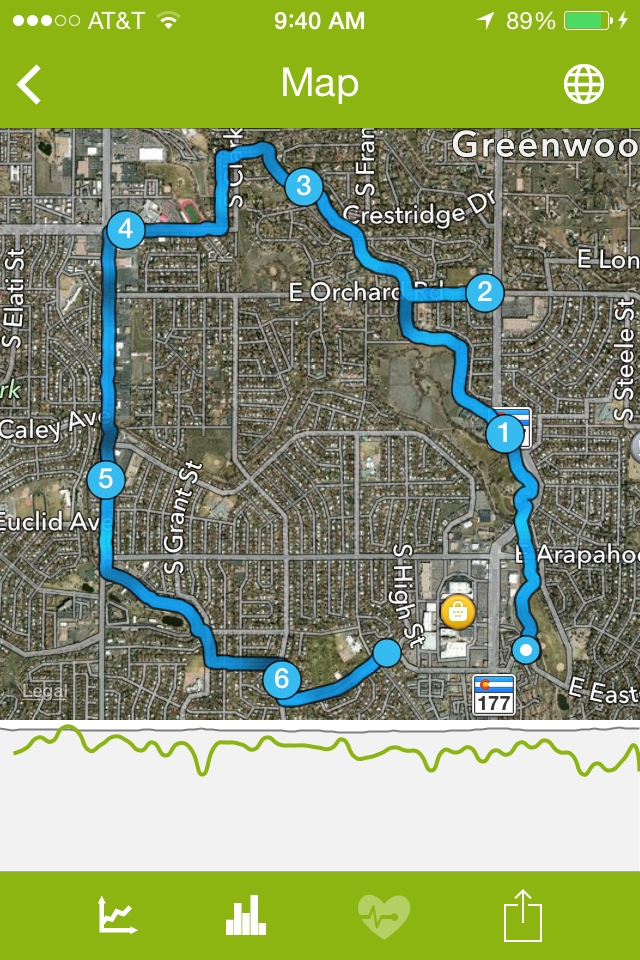