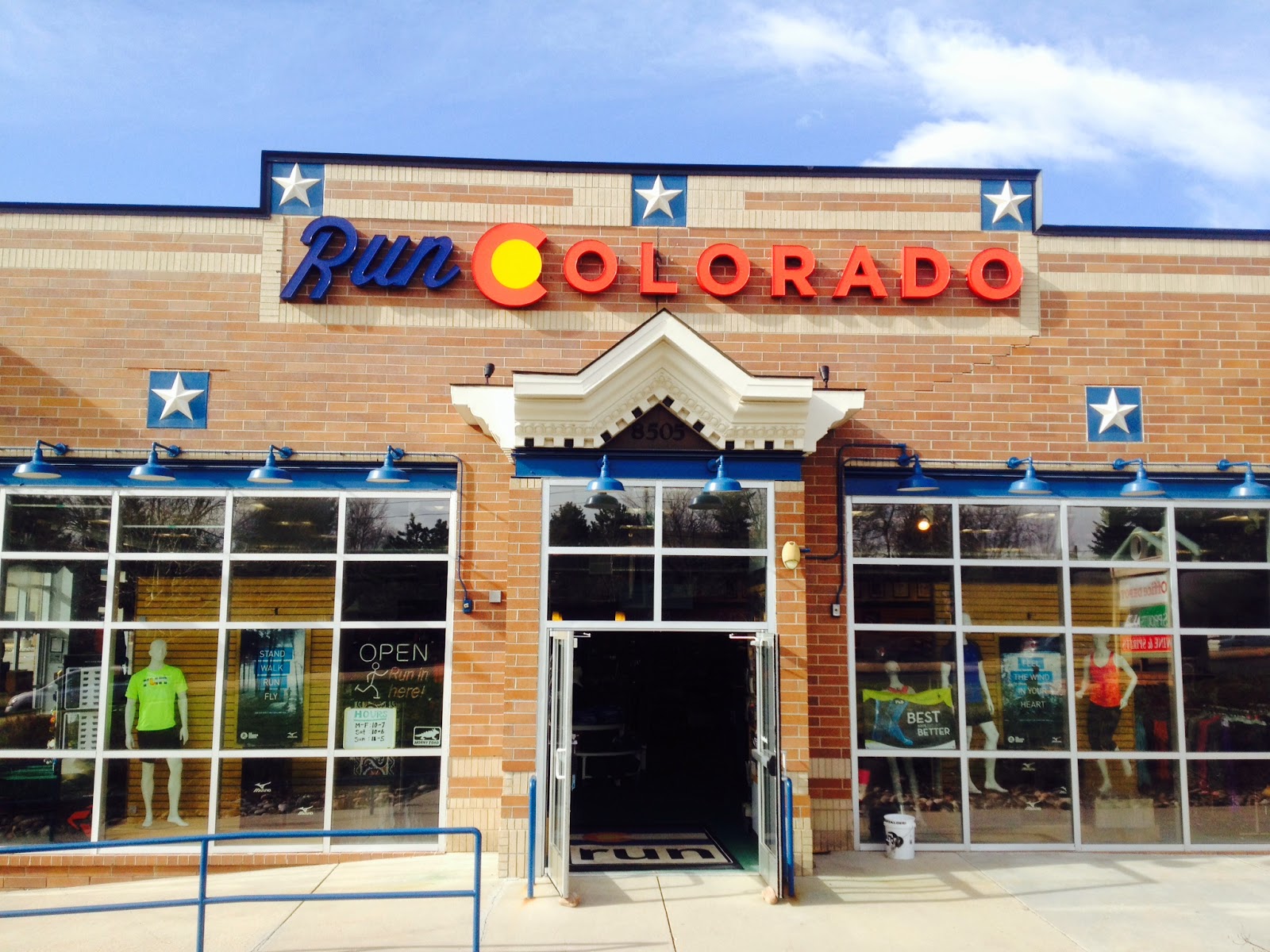 On a perfect day in April, the final day of my life where I would be unaware that such a thing as Carrot Cake M&M's existed, I went for a run. (Just a tip on the Carrot Cake M&M's...don't eat them. Quite gross.) I am about to purchase a new set of running shoes, as I've put close to 700 miles on my current lovely orange and blue Brooks running shoes, and they have just about been pounded out of commission. (Plus they were the shoes that I wore to the Super Bowl, so it's probably time for a fresh start.)

I decided that I would run over to my favorite shoe store...it's called Run Colorado and combines my love of my home state with my passion of running and liberally sprinkles in the Colorado State Flag. I really love this store. I've only made two purchases there, both times nice running shoes, but every time I go in I want to buy all sorts of things that I don't need. It's a cool place with a staff that doesn't find my obsession with wanting to run 100 miles every month even a tiny bit weird. These are my people.

Here was the problem at the outset of the run. I also had a hankering for a little Fro Yo from my favorite Yogurt place, which happens to be in the complete opposite direction. Solution: Just go on a stupid long run. I went down to Yogurtland, and had a small serving of Flan frozen yogurt...delicious. Then from there, I made the trek out to Run Colorado.

Once I arrived at the shoe store, I was a weird stalker and just took photos of the outside of the building without going in. I did so for two reasons: One: I was pretty sweaty, as I had run about 6 miles at that point and Two: I wasn't sure that if I went in that I could keep myself from trying on shoes and maybe even buying a new pair. There was a strong likelihood that this would happen despite the fact that I knew in my brain that I did not want to run the four miles home holding a shoe box or be the repugnant individual that tries on new shoes with sweaty socks. So I decided to remove the temptation and just stay outside the store.

This entire trip turned out to be almost exactly 10 miles, which was longer than I was intending to go, but I felt so good that I was glad I went for so long. All that to say...seriously, don't buy Carrot Cake M&M's. 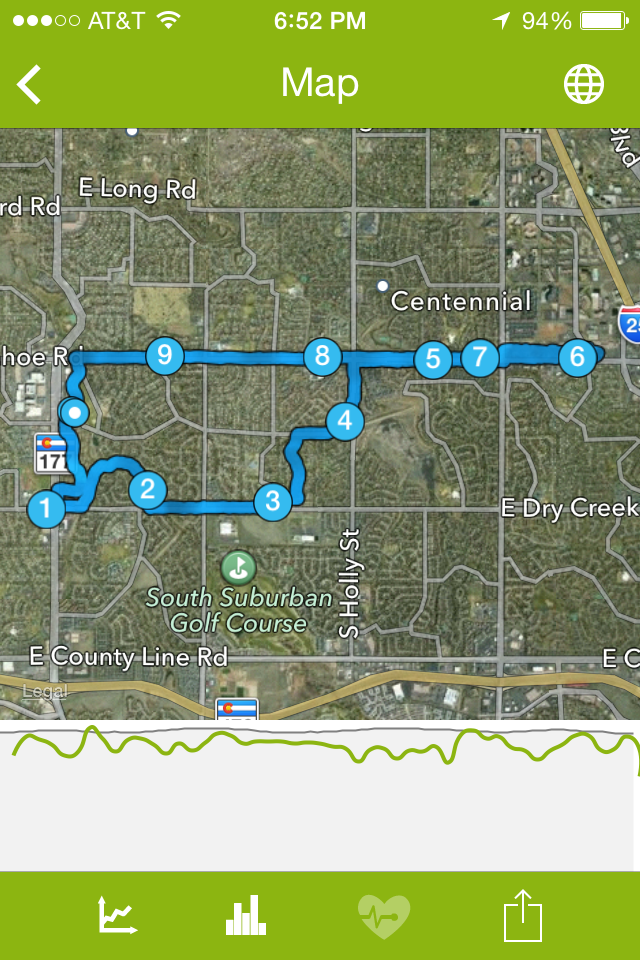