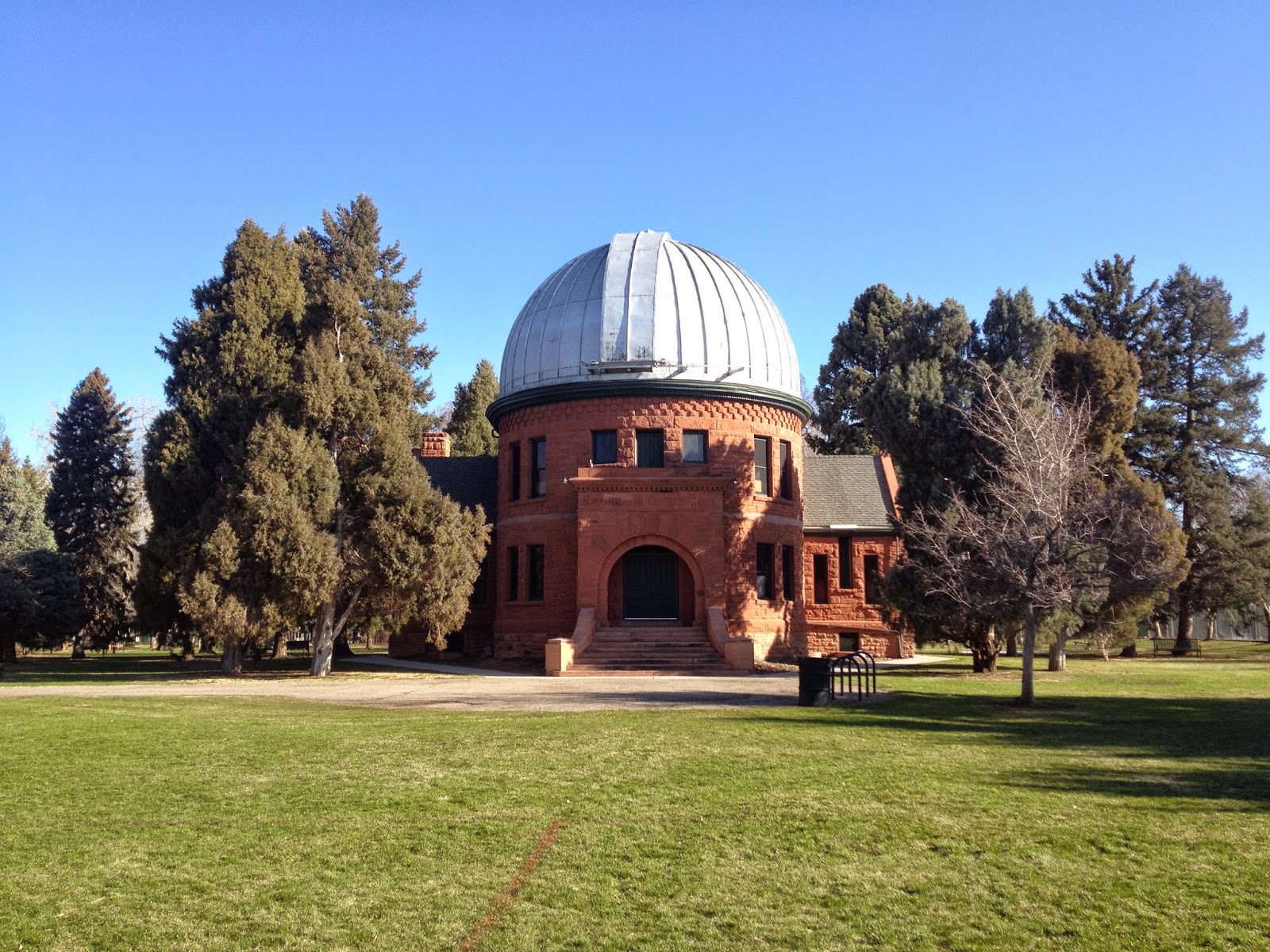 Spring Sunday mornings aren't really fair. How is the rest of the year supposed to measure up to them? On a morning that could only be described as perfect, I had a beautiful if somewhat labored run. Once again, I drove up to Wash Park, and this time, I decided on a plan of attack prior to the run, I was going to head to Observatory Park and back via Denver University.

Observatory Park might be the best park in Denver. It's not huge, there aren't a ton of people there, and it features a beautiful building that is just shy of being uncomfortably phallic. I wish more modern buildings were built beautifully...there are far too many buildings erected in modern times that are basically indistinguishable from a warehouse. I suppose it's to save a dime, but you lose something with an artless structure. Dimes be damned, lets spend a little more on beauty to make the world a prettier place. I hereby declare the resurrection of classic Gothic style! (Seeing as how I'm in no way an architect, I see this not really taking off.)

As I drove home from this run, I saw a car with a vanity license plate that read, "Samwise". I liked Frodo's buddy as much as the next guy, but if you're going to fully embrace your Lord of the Rings nerdery by getting a custom license plate, I see Mr. Gamgee as an odd choice. Then again, I see getting any Middle Earth character's name enshrined on the bumper of your vehicle as questionable at best, but Sam? You're really embracing your sidekickedness with that one. Also, I just invented the word "sidekickedness". I'm not sure there is anywhere but down to go from that word creation summit, so I'm going to end this post there. Happy Running! 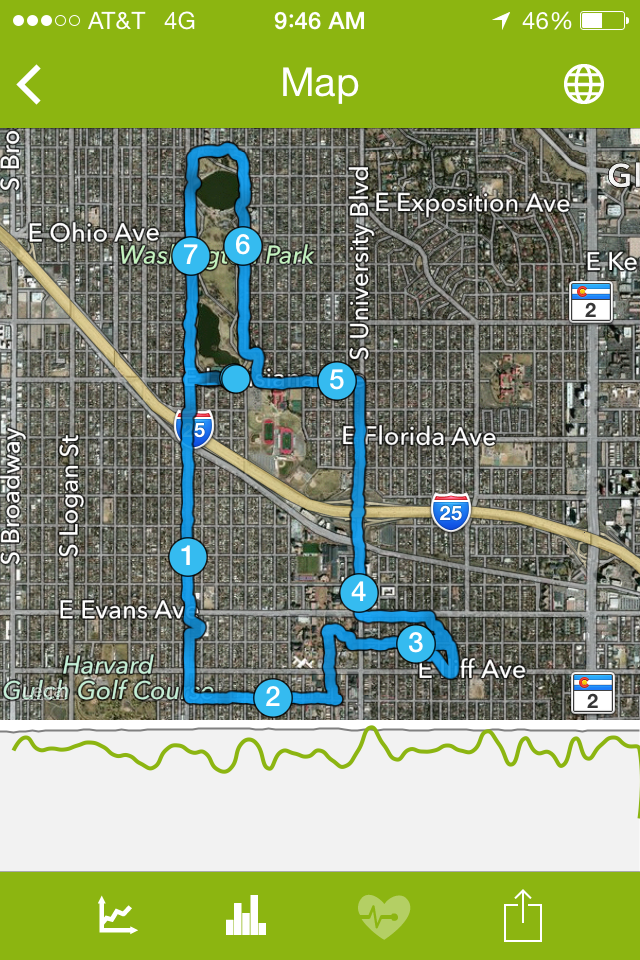