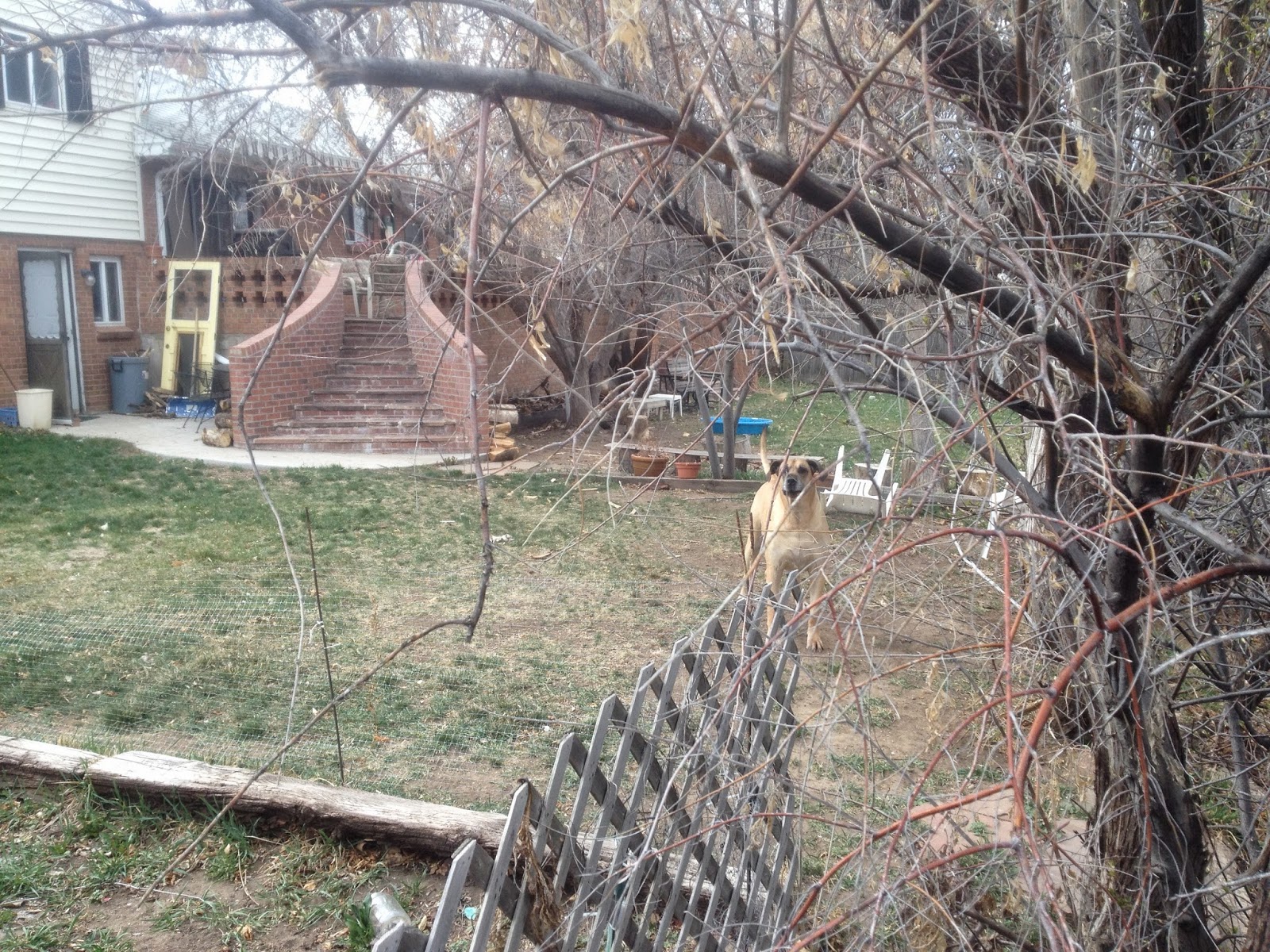 If he wasn't a confused aging hippie who had clearly done a copious amount of drugs, he sure looked like one. He appeared to flag me down, and I could have sworn he had a question for me. I paused my podcast and my running app, stopped to a halt, and slightly annoyed, but trying to be friendly, I asked him how I could help him. He then proceeded to not ask me a question. We engaged in awkward small talk for about 45 seconds in which he found it amazing that my plan was to run between seven to nine miles on this outing and he laughed with me that he would die after a half mile. There is nothing like starting a run with a sketchy looking hippie confusing you into thinking he needs something and then acting just as confused that you stopped and the two of you just kind of trying to work your way naturally out of the weirdness wormhole in which you find yourself. Naturally, this was going to be a good run.

It was, too. I went in a totally new direction that I had never ventured and found some cool running paths and enjoyed a lovely Colorado day. As I was running on a new (well...new to me) section of the Highline Canal, I saw a backyard that had a large putting green in it. I went to the fence to check it out, and when I did, the large horse in the picture above barked at me. I assumed it was a horse by it's size. Turns out it's a dog...which makes more sense with the whole barking thing. I was very pleased that there was a secure fence standing between me and super dog, and he did not seem to pleased that I was in the area, and then seemed REALLY perturbed that I went to the fence to take his photo. Naturally, since I risked my life for this image, I decided that it would be the picture for today's post...although I'd have loved to have been able to post a picture of the weird hippie instead. But seeing as how our interaction was already weird enough, I decided not to pull out my phone and take a picture of him to really put it over the top.

One last thing...I almost bit it hard on this run. I clipped my foot on the sidewalk and through sheer force of will somehow managed to not spread myself across a sidewalk, which would have made this a much less fun run. 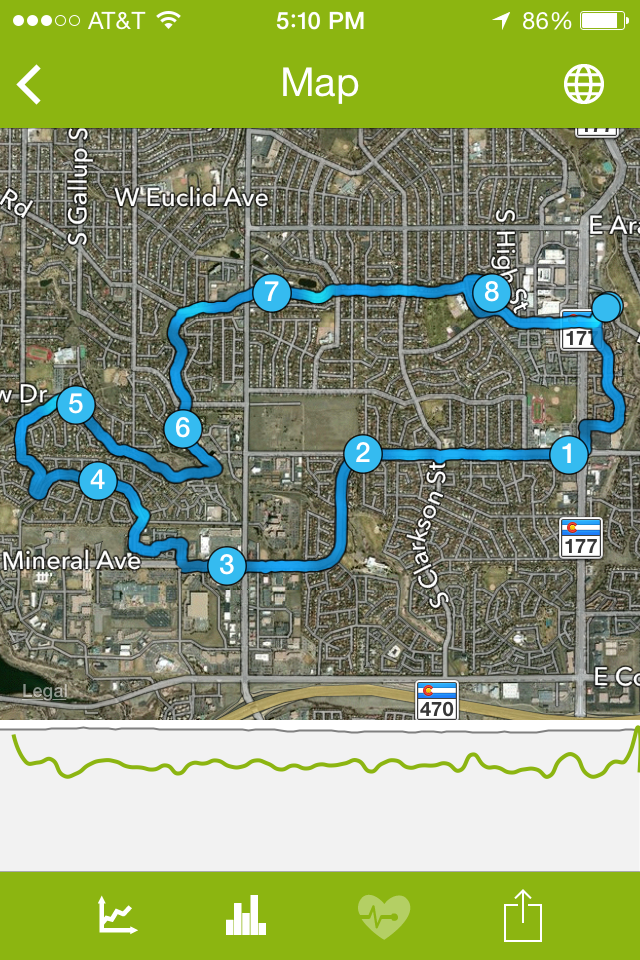