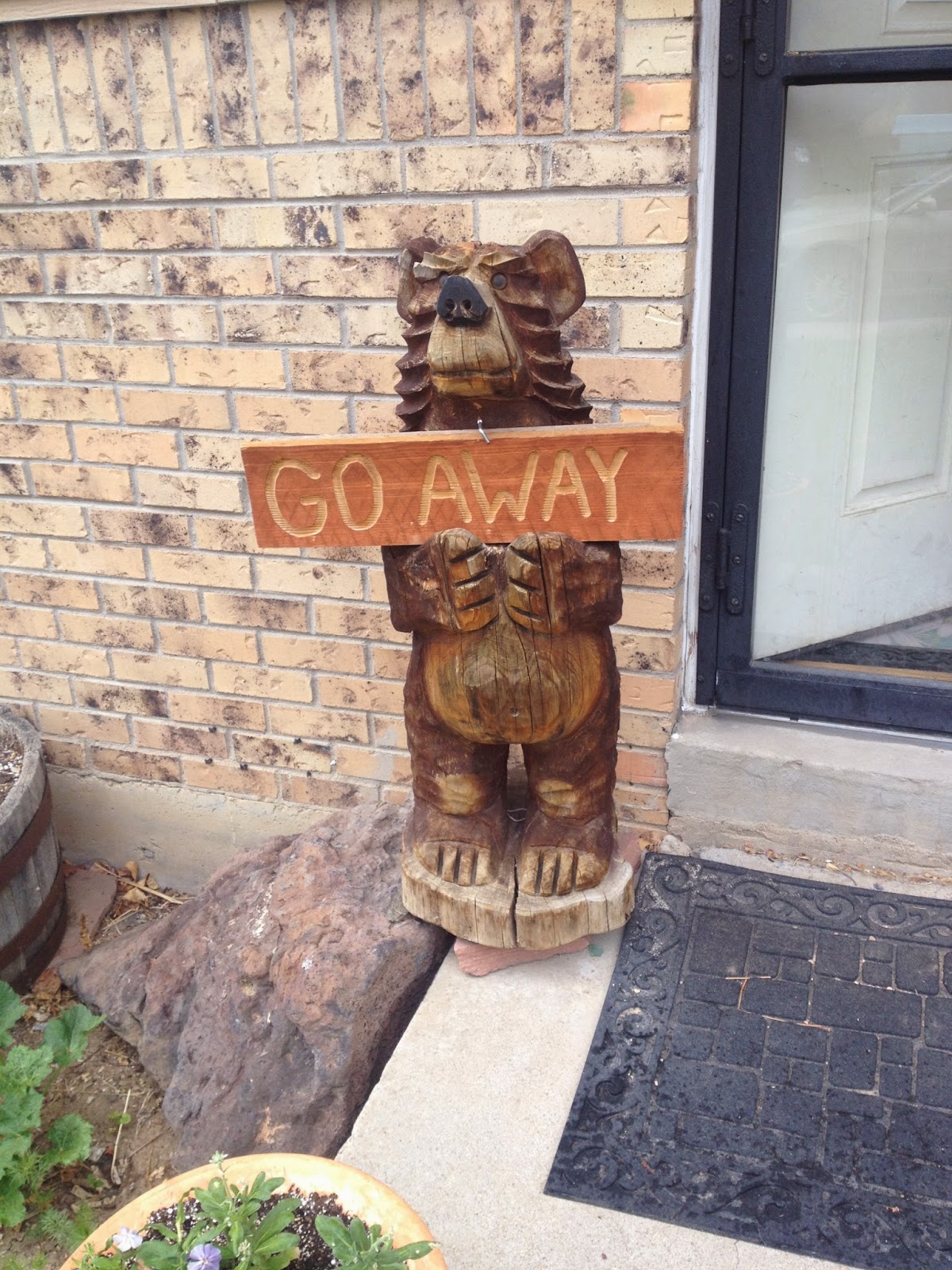 I enjoyed the humor of a wooden bear holding up a sign on a front porch that says, "Go Away." It felt much more realistic about the general attitude most folks have towards people making advances on their front doors.  I enjoyed it so much that I ignored the suggestion and I walked right on up to the home's entry and started taking pictures...I suck at timing. Just after I shot this picture...I'm talking less than 2 seconds...out walks a rather gruff looking, grizzled, bearded man.

Combine the rather dour look of this gentleman with the fact that his door expressly asked people to do the opposite of what I had done in boldly approaching the front, and add in a little bit of the fact that he doesn't know me from Adam with a pinch of him certainly noticing I was taking photos of his home, and I was very quickly panic stricken.

Although I had the fear of God in me, I didn't betray it in my friendly and confident hello. I quickly praised him for his sense of humor with his hilarious bear sign. Although I may have been a tiny bit over-loquacious in my praise, it worked. Turns out, despite his haggard appearance, dude was actually quite friendly. We chatted for a bit about his sense of humor and his appreciation for chain-saw rendered art, and he mentioned that he had several more pieces in his backyard. He didn't invite me back to see them (an invitation that I would have politely deferred out of a little thing called terror). However, I was left with the impression that had I asked to see them, he'd have been super willing. We left by exchanging a pleasant, "Have a good day" with each other, and that was that.

My fearless habit of photographing things may one day get me into hot water, but thankfully, this was not the day. I spent the rest of this somewhat chilly and drizzly run feeling a bit relieved, but also thinking that my conversation with this guy was really pleasant and the world would probably be a better place if more people photographed each other's houses leading to awkward conversations. I may be biased towards the practice, though. 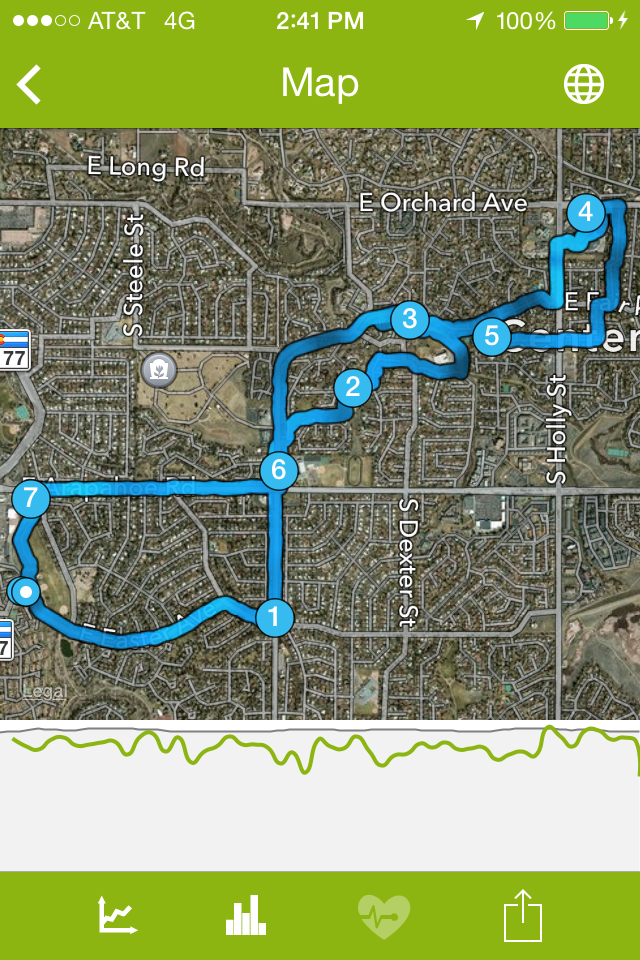