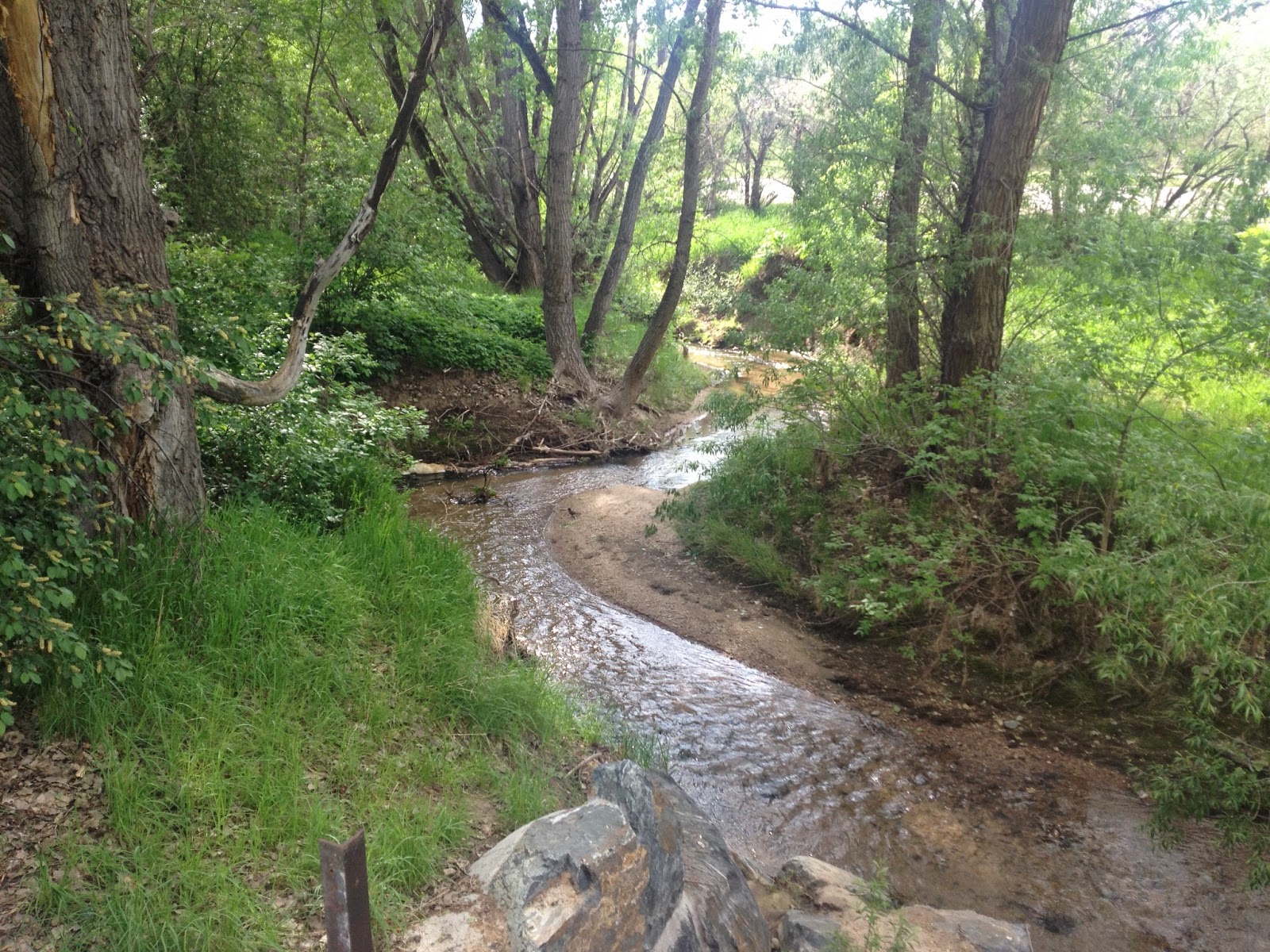 The weather was gorgeous, and as a result, there were a LOT of people out in their yards nodding greetings to me. I happily nodded back, although, there was one person out in their yard that truly disappointed me and he disappointed me in two different ways. I was hoping to get a picture of the knight's suit of armor that sits in front of a house on Grant street. My first disappointment was that the person who lives in the suit of armor house was hanging out in the middle of his yard. I never really take pictures of things in people's yards when they are sitting in their yards because I always feel super weird about it. My second disappointment came in the form of the fact that the suit of armor was missing it's shield. I have previously posted a picture of the armor in post thirty-nine but since then, a shield had been added. It wasn't anything super special...just a metallic silver colored piece of what appeared to be sheet metal. For whatever reason, it is no longer there. That made me sad. I wanted a photo of him with his shield.

The photo from today is just a nice little stream that I saw from the side of a relatively busy road. It always interests me that scenes like this can be found in the middle of the city so close to a big thoroughfare. If I had turned ninety degrees and taken this picture, you would have seen a traffic jam. It's a weird but nice feature of Colorado.

Finally, my running pace picked up the final mile or two of this run, because the rains and clouds started to move in, and we have been having a lot of hail in town lately. I don't mind getting rained on while running, but I was anxious to not get pelted with hail, so even though it was towards the end of my second day of back to back runs...I pushed hard to get to a place with a roof over my head. I was out of breath and relieved when I walked into my home having avoided hail. (It never actually did hail, but I was certain it was coming.) 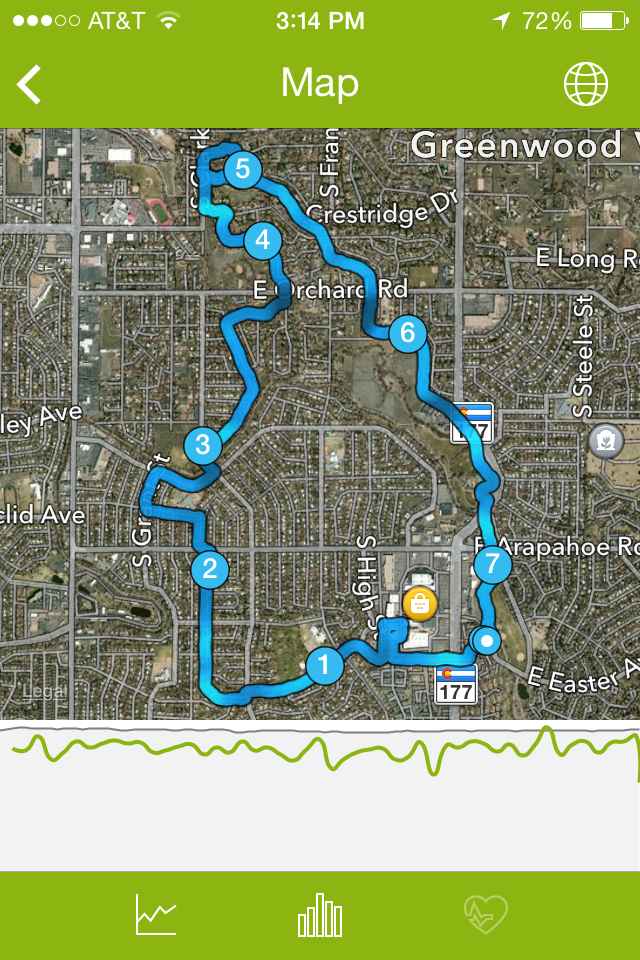