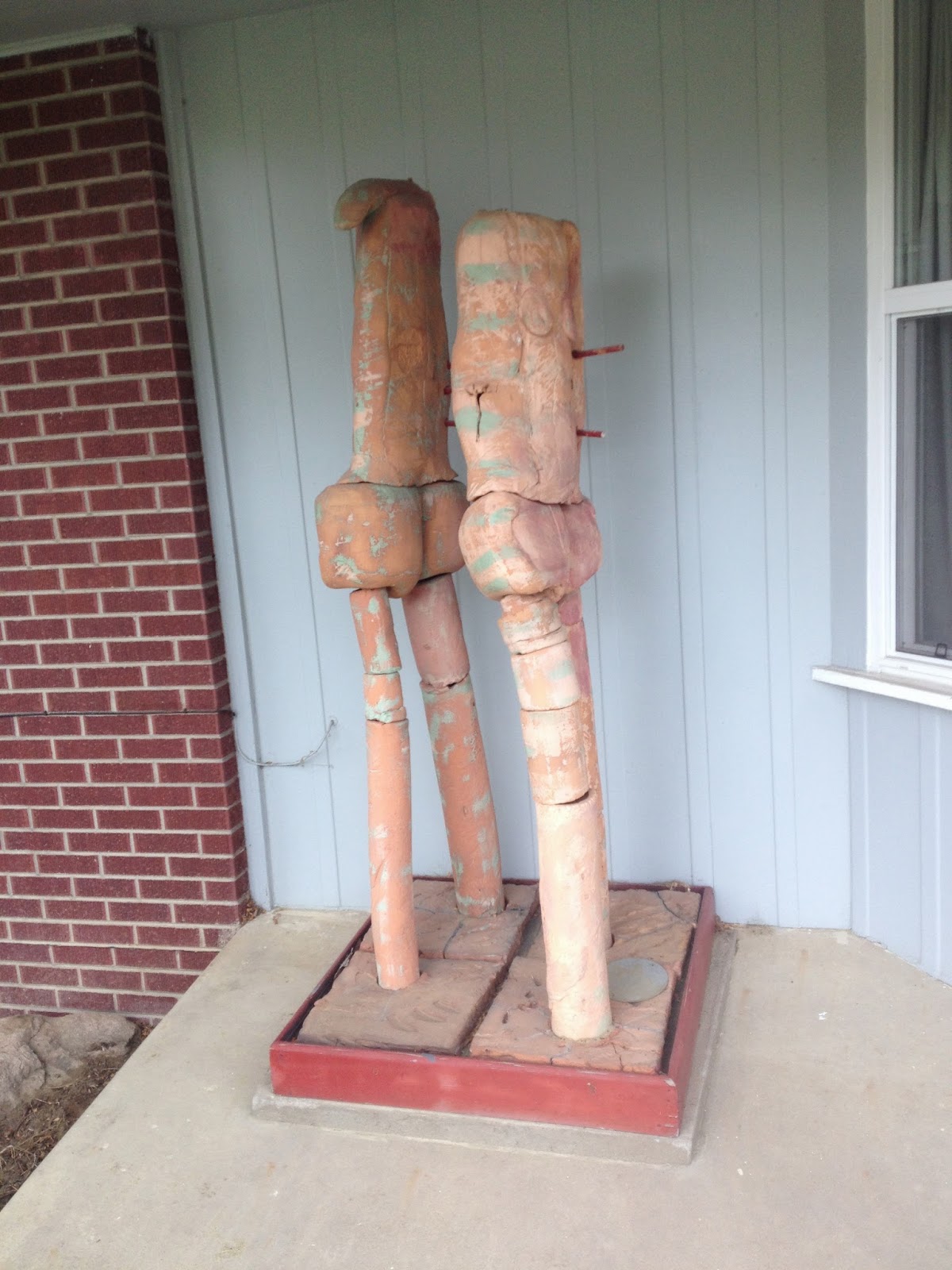 Didn't have much in the tank for this one. I was dragging by the end, as the afternoon heat is starting to get to levels that force me to run at night. Not that it was unbearably hot, but I can be a wuss. Especially on the second day of back to back runs.

This "artwork" is found about a mile and a half north of my house. It's probably the most disturbing thing I have seen on any of my runs, with the possible exception of the creepy zombie baby from around Halloween time that I posted early on in the run of Run and Shoot. This particular sculpture seems both sexual and violent...just a terrible combination. Still, it was so weird, I had to post it. 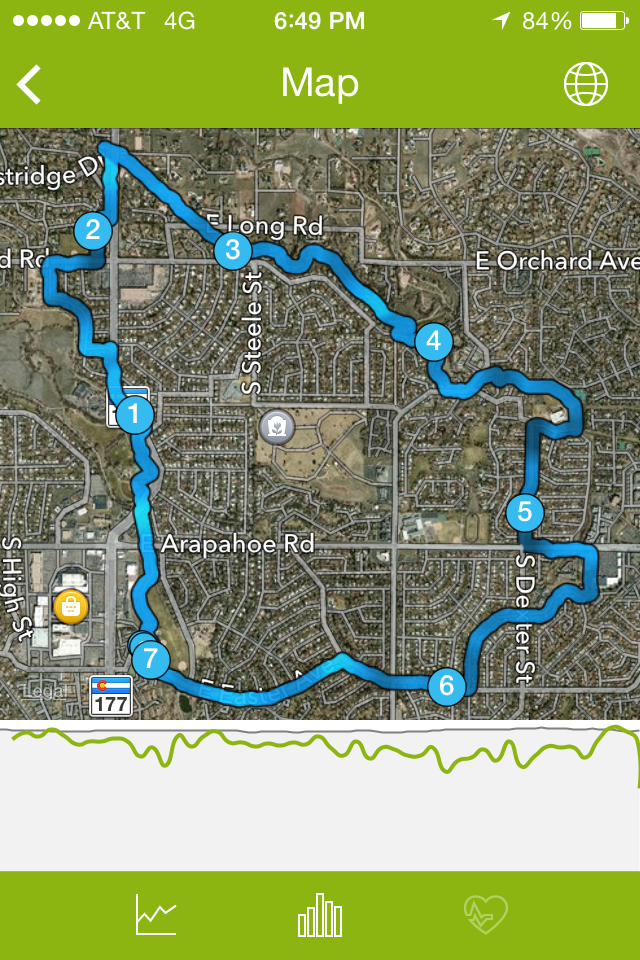