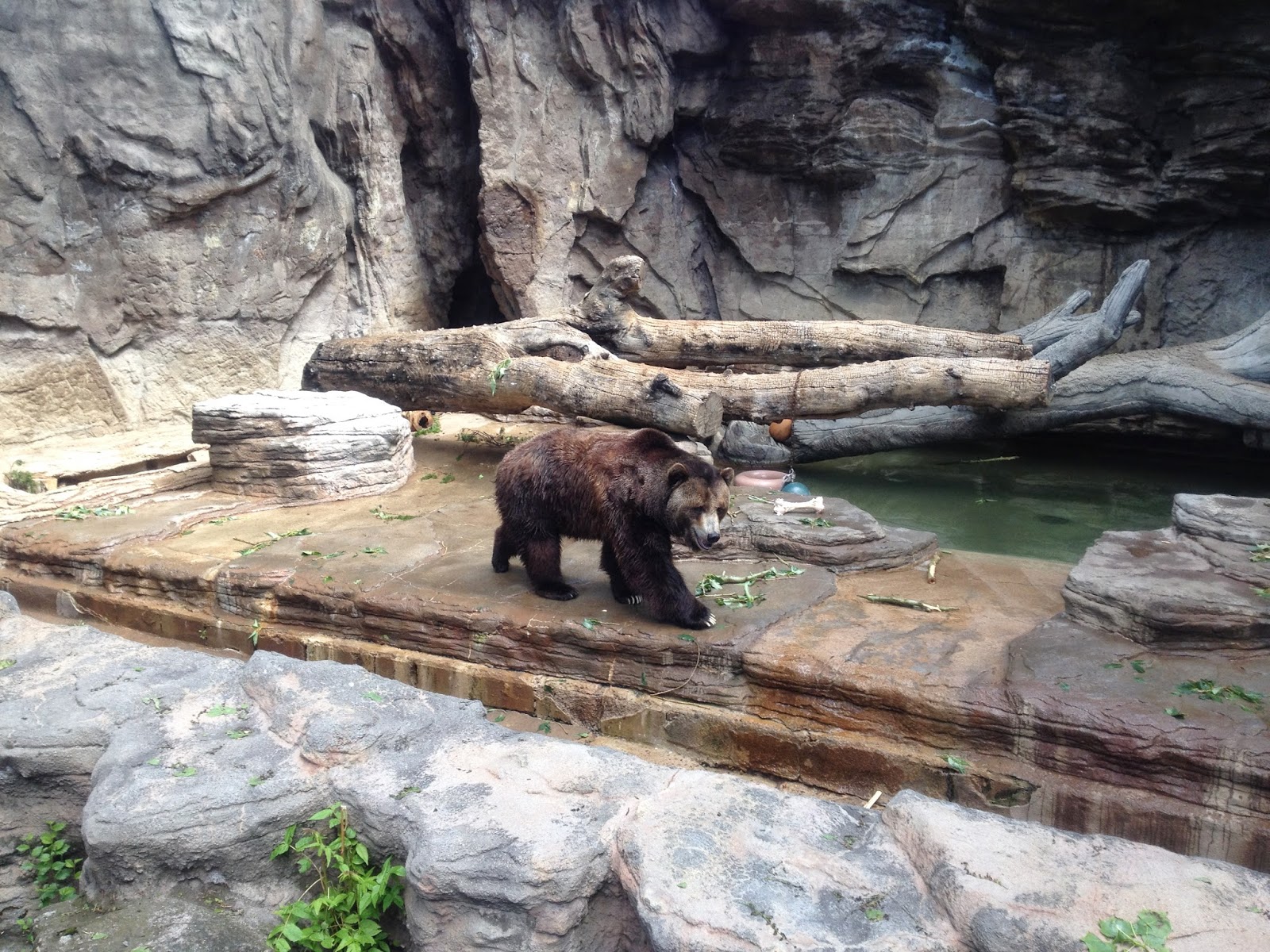 I needed a road trip run in the worst way, and I got a pretty nice one. Drove up to the Denver Zoo and parked in the covered parking lot. It was about 45 minutes prior to the gates opening, and it was already starting to fill up. That parking lot becomes a madhouse on nice days, but I was able to find a great spot right near the exit.

I ran straight towards downtown in the hopes of seeing some downtown energy, and also because I've not really ever run there. On my way I passed The Anchor of Hope Church, which struck me as a strange name. If someone is in the ocean looking for a lifeline throwing them an Anchor seems like an odd way to spread hope. I'm sure I'm missing something.

When I got downtown, I checked out the 16th Street Mall, the big blue bear by the Convention Center, the Colorado Capital building and Civic Center Park, the Tivoli, Larimer Square and the Pepsi Center. I could see the facade of Sports Authority Field at Mile High, but decided against running there, as it would have likely added another 2 miles or so to my run.

On the way back to the zoo, I spent a decent stretch on Colfax. Colfax is fun, as you'll see all manner of weird humanity. My favorite person on this stretch was a guy outside a 7-Eleven who was insistent that I should buy him a cup of coffee. He was oddly charismatic for a panhandler, and wasn't asking for money but rather just a cup of joe. I felt for him, but not enough to pay for some hot water that had been filtered through ground beans from South America. We did have a nice conversation about the weather, though.

I got back to the zoo, and still felt like getting a little bit more running in, so I decided to stop by my car and pull out my zoo membership and take a quick lap around the Zoo. Turns out that if you stay on the main path of the zoo, it's about a mile loop give or take. It took less than 10 minutes to make the loop, and although the zoo was relatively busy, it was much easier than I anticipated jogging through the zoo. I also received significantly far fewer strange looks than I anticipated. Apparently someone running through the zoo is so weird that people take no notice of it. I did stop to check out the Grizzly Bears (pictured) as well as the Giraffes and the Tiger, but apart from that, I didn't really stop running at any other time. My entire time at the zoo was significantly under 15 minutes...which makes me think that there is an excellent chance that I had the shortest visit to the zoo today.

Final thing about the zoo: There is a sign that mentioned that the female bear is in heat, so you may see some aggressive behavior from the male bear who is naturally interested. It also mentioned that the bears may be mating. "Come to the Zoo! You might see bear sex!" should probably be their new slogan. 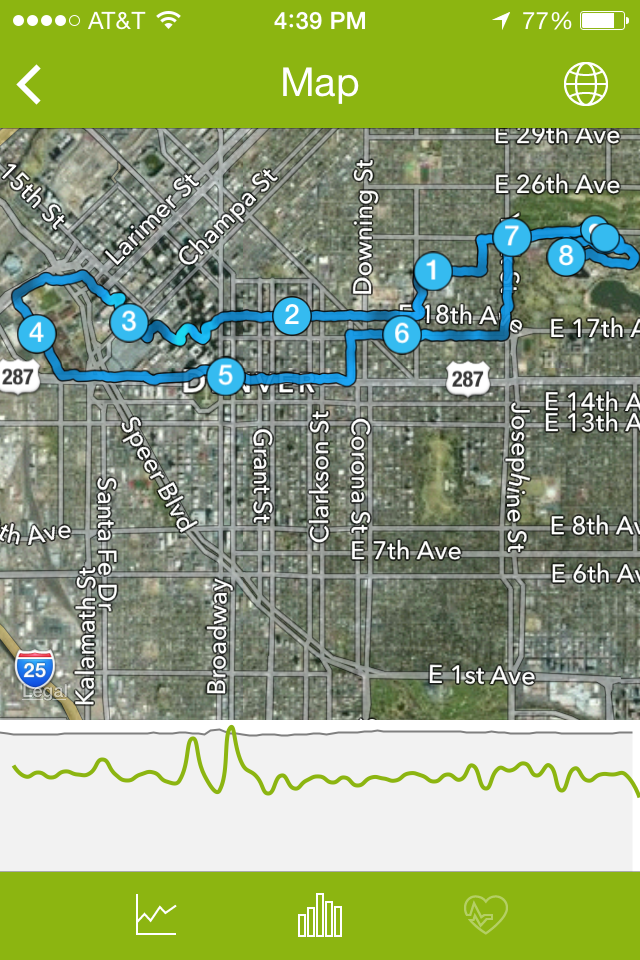