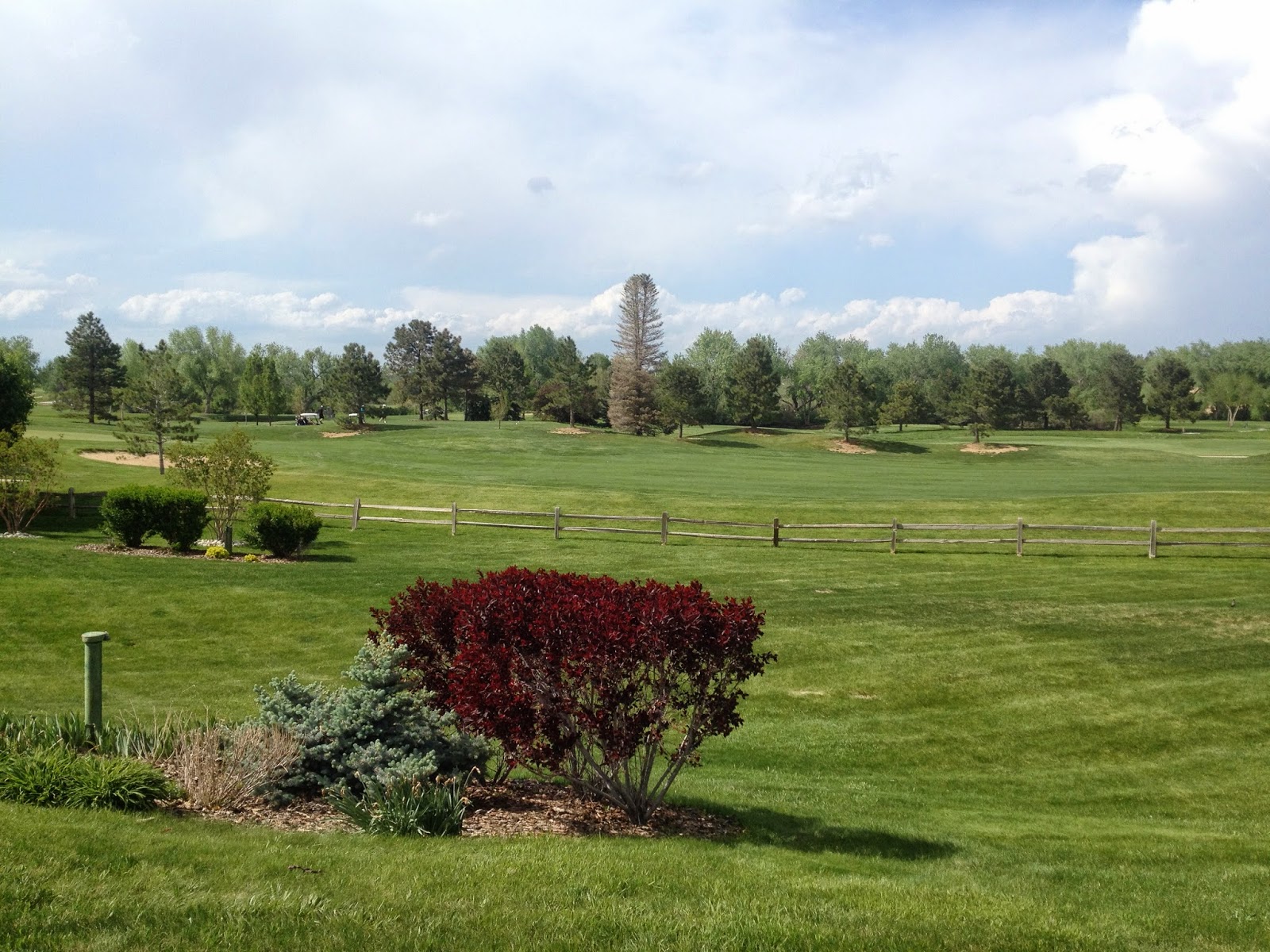 This run was almost scrapped due to inclement weather. Right as I was about to head out, I heard thunder outside. However, when I went outside, I noticed that all the dark clouds were to the North, so I figured if I ran south, I'd be fine. The dark clouds dissipated within 10 minutes of me heading out, so it didn't turn out to be so bad.

I wandered into a subdivision that I had never before visited, and it turned out to be a golf course community that ran into a large wall of a dead end. I had two choices: Either back out the way I came in and back track significantly, or leap the fence you see pictured above and jog through the South Suburban Golf Course.

I know Golf Courses are not renowned for being friendly places for non-golfers to hang out, but I really didn't feel like retracing my steps out of the development, so I did the slightly nonsensical  thing and hopped over the fence and began my trek through the golf course. A strange thing happened the moment I stepped foot onto the maniacally manicured lawns of the golf course...I felt a horrible sense of non-belonging. It bordered on fear, really. I knew I should be where I was, and I was afraid some overly ambitious golf course patrol was going to track me down with an aggressively driven golf cart and literally throw me off the links like I was a 1990's sitcom hooligan getting tossed out of a bar.

No one was overtly mean to me, but I received look after dirty look from several snazzily dressed white people in golf carts. It was as if I were a wholy unrecognizable creature in their world. A runner might has well have been a gorilla to them. The looks on their faces were confusion as to why I was there in the first place mixed with annoyance that I was there at all. Turns out that the golf course was way longer than I expected it to be, too. So I just kept moving as quickly as possible until I was finally free of fairways and roughs. I felt a vivid sense of relief cross my body when I was able to finally escape the course. Lesson learned: Never run across a golf course as a short cut. 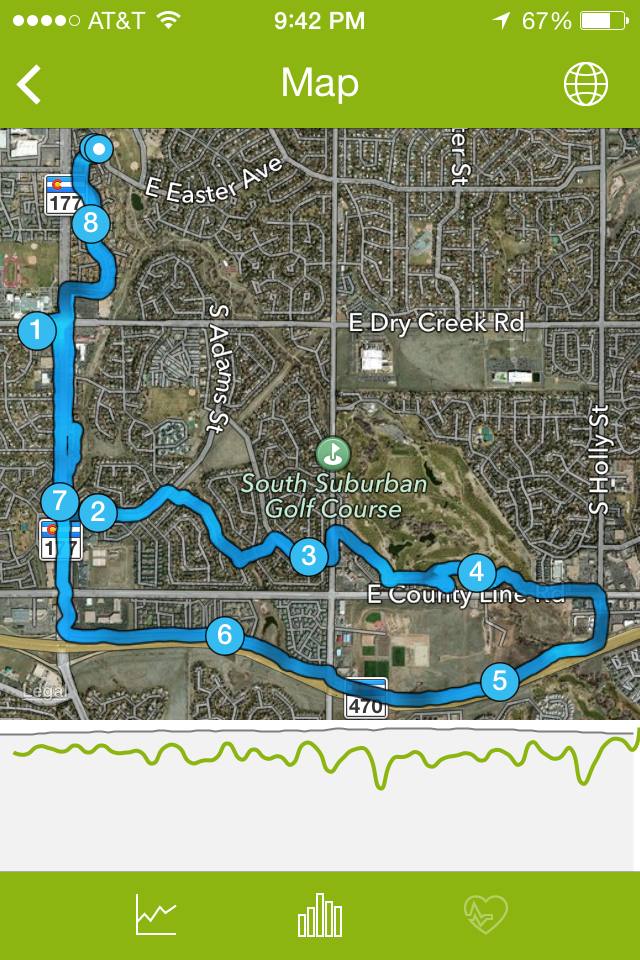