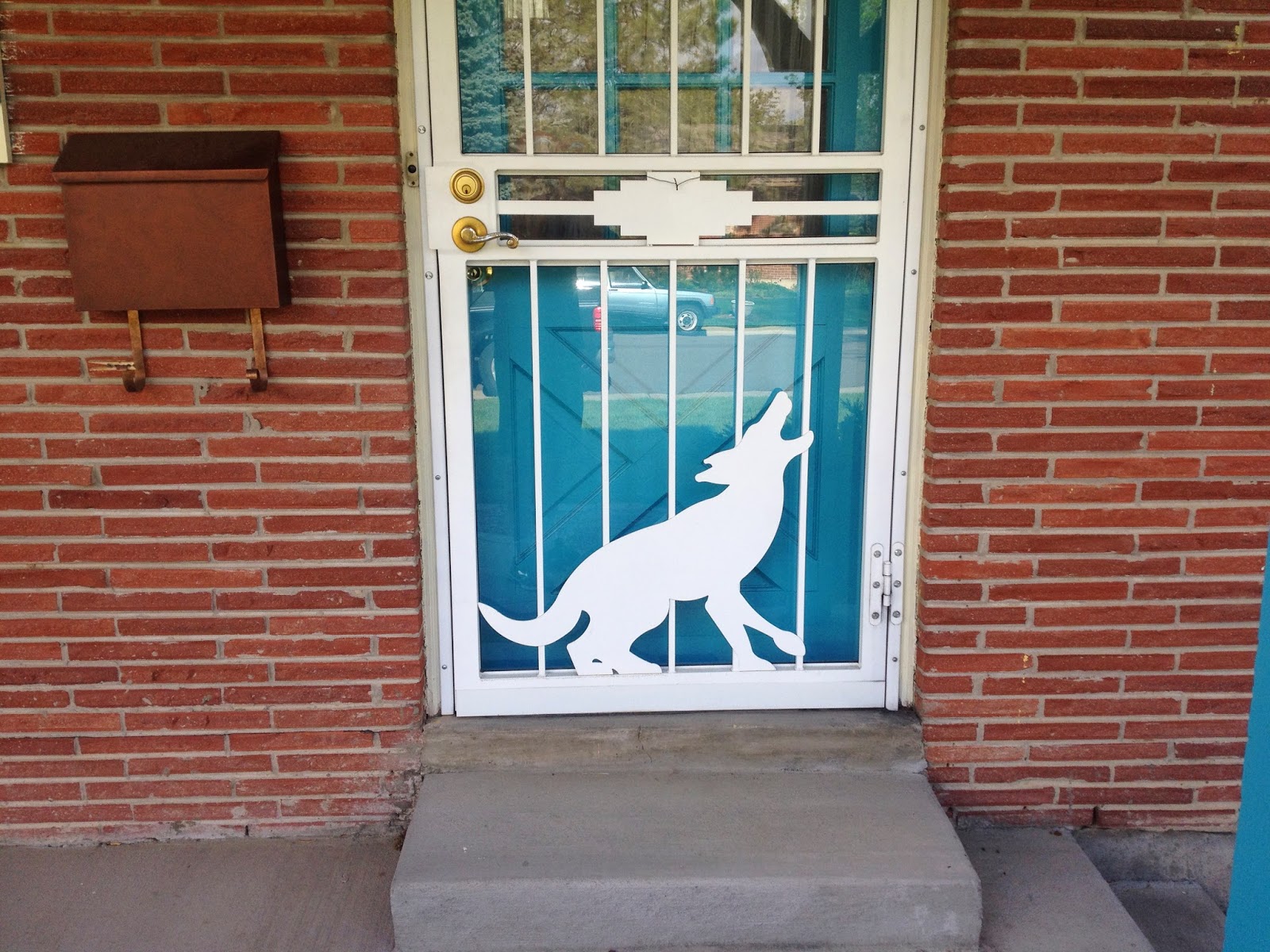 The dentist gives and the dentist takes away. Immediately before this run, I saw a brand new dentist. She complimented me on my oral hygiene and gave me a clean bill of health which meant no cavities. This thankfully meant no pain and extra expenses to get them drilled and filled. That was the dentist giving. So I was ecstatic at this news...so ecstatic that I forgot that because I had spent an hour at the dentist, I started this run much later than normal, and if I went on a long run, I would be pushing dinner back for my whole family.

Turns out, I felt super strong and happy, and my glee at feeling so good had me running exceptionally far from home, at which point I got a phone call from my wife asking when I'd be home as dinner was almost ready. The problem was, I was about 4 miles from home, and wasn't going to be home for at least 35 or 40 minutes. This was the dentist taking away. Suddenly, I felt incredibly dumb and selfish for causing this problem to exist which shouldn't have had to exist. I booked it back home, but we had dinner about an hour later than normal, as I also needed to shower because after a nine mile run, no one wants to eat dinner next to you if you don't clean up first. So yeah, I screwed up, and it was totally my fault.

As for today's picture...it's a coyote screen door. I mean, what else is there to say??? 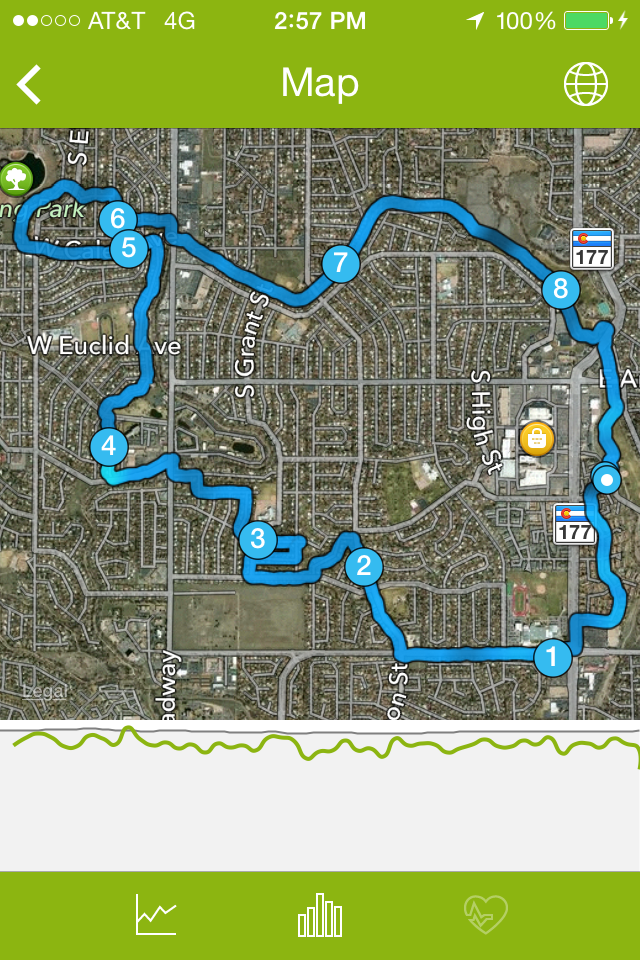