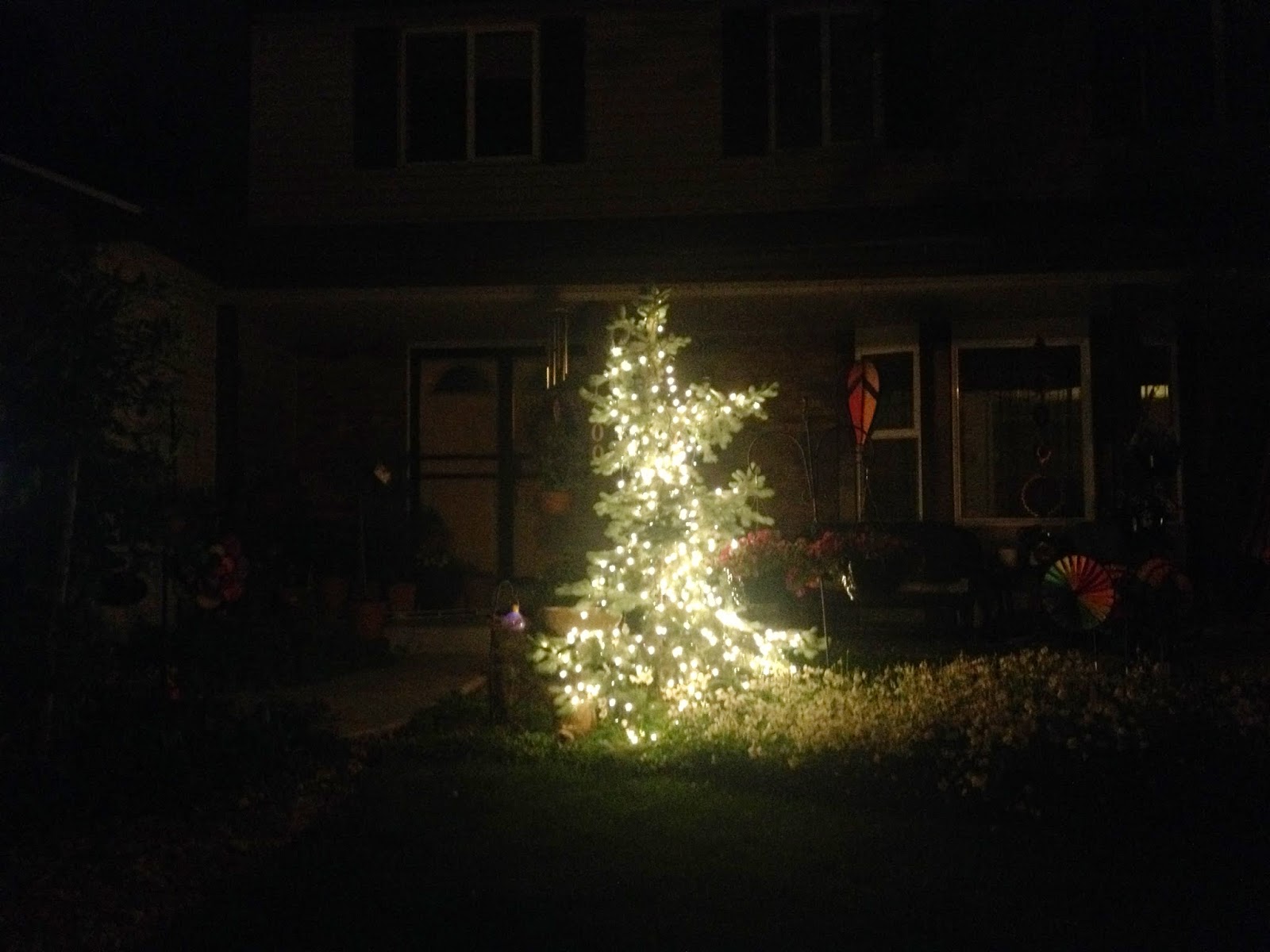 A combination of heat and a retirement party sent me out on my first night time run of the season. I'm sure there will be many more to come where I'm running in the darkness, but it felt pretty good and unusual to work up a sweat in the cool of the evening.

Darkness presents a new set of challenges such as making it significantly harder to find a good picture to take as well as making it more difficult not to frighten little old ladies as I pass. I was fortunate to find what appeared to be a Christmas tree in late May of which to take a photo. Honestly, who lights up a tree like this in spring? Weird, but as usual, I enjoyed the weirdness. As for frightening old ladies, I passed a woman who was taking her tiny dog on a walk at around 9:15 at night, and even though I tried not to sneak up on her, I'm pretty sure I gave her a minor heart attack when she turned to see me running alongside her in the street. I gave her a friendly "Hello!" as to hopefully lessen her fear, and it appeared to work as her face went from terrified to relieved relatively quickly, but I hate scaring old women at night. Hopefully I don't do that too often this summer as I run under the cloak of darkness.

I was really hoping I'd see a Dalmatian puppy for post 101, but alas, it wasn't meant to be. 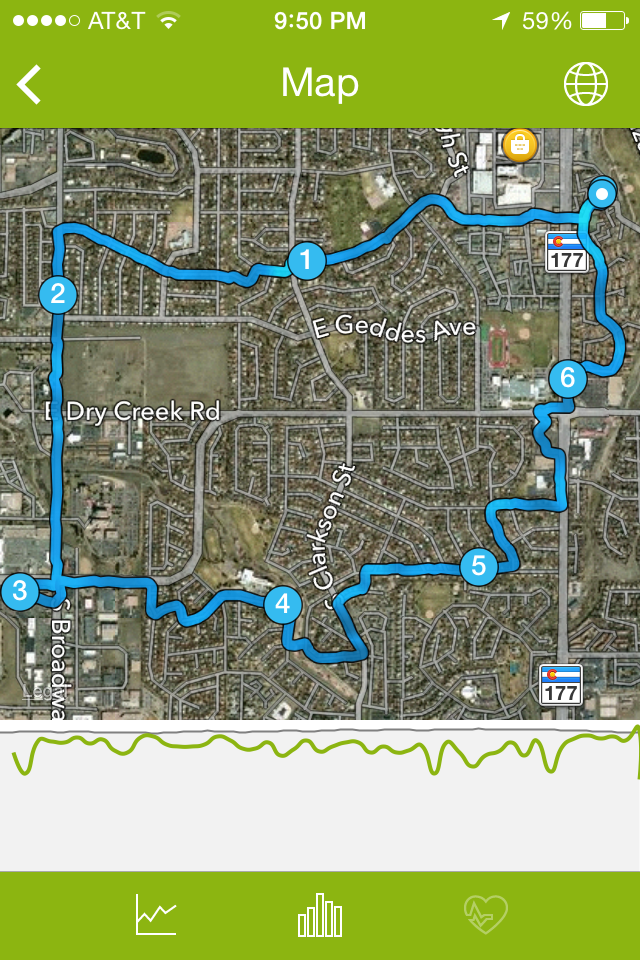