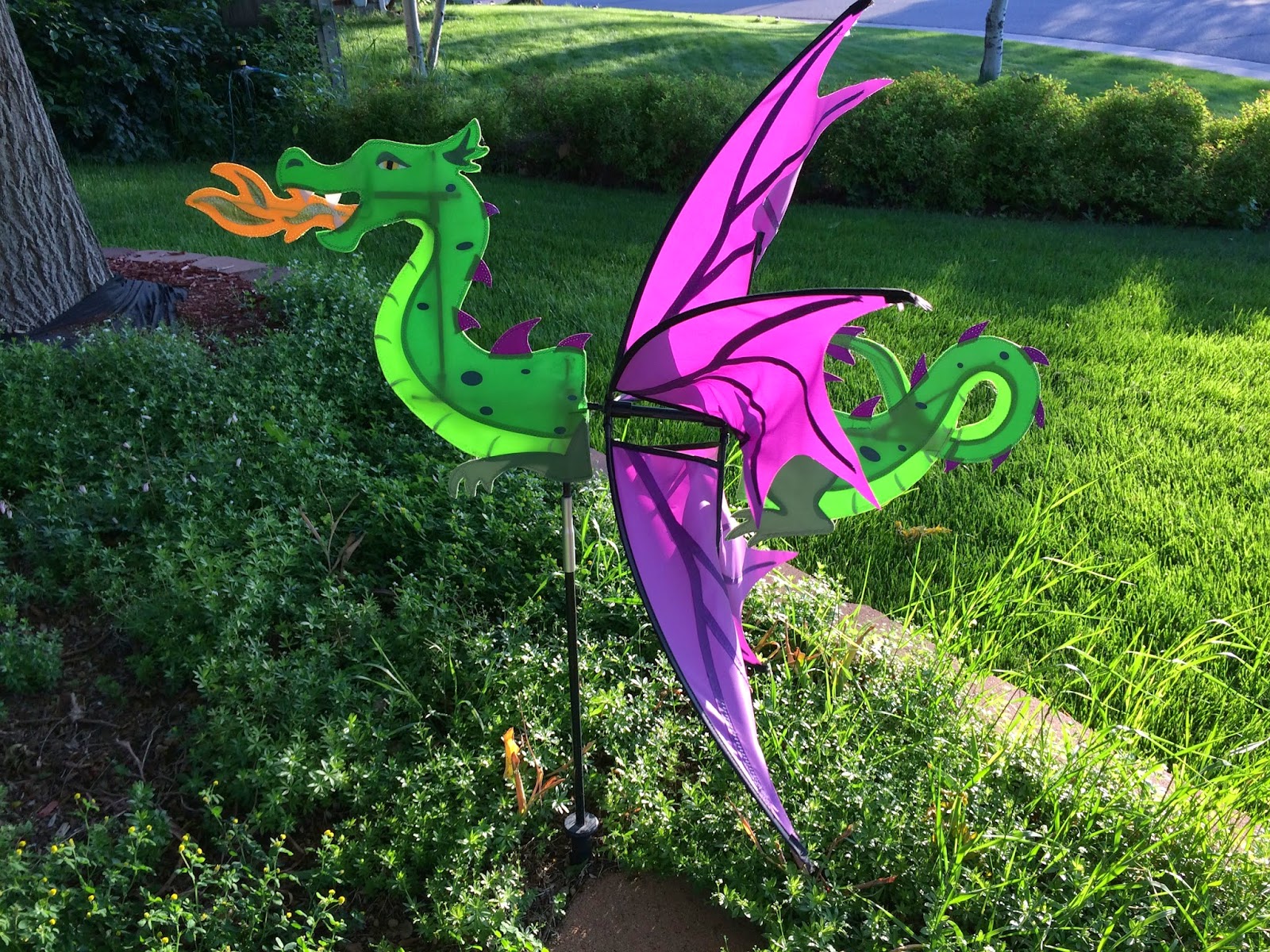 Got a later start on this run due to family schedules and summer heat, but I discovered that early evening is a pretty swell time to go running. The dusk light makes everything beautiful, but not nearly as hot. It helped that the sky was a brilliant blue with puffy blue clouds. I was in a solid mood.

The NBA Finals were taking place as I ran, it was Game 4, and the Spurs have pretty much put a steak through LeBron's heart at this point, just crushing the Heat. I was hoping that the first half would be played to a draw and I'd get back from my run in time to see a hotly contested finish. Sadly, it was a blowout. Although, It made me happy that I decided to go out running since I clearly didn't miss out on much while I was gone.

I got several cool pictures on this run, but this dragon was lit up by the waning sun, and it just looked magical. As soon as I saw it, I knew it'd be the picture for today. One might start thinking I really love dragons, as I posted a dragon picture for Post 91 just a month ago. I can take or leave the mythological creatures, but chances are good that if you put one in your yard, I'm going to snap a shot of it. 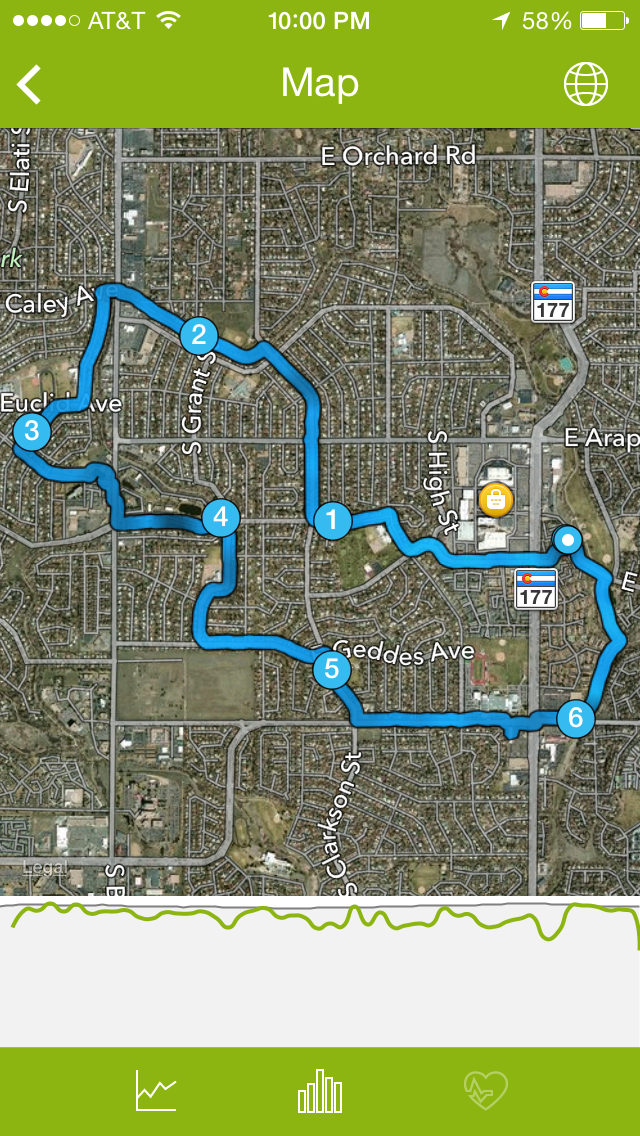