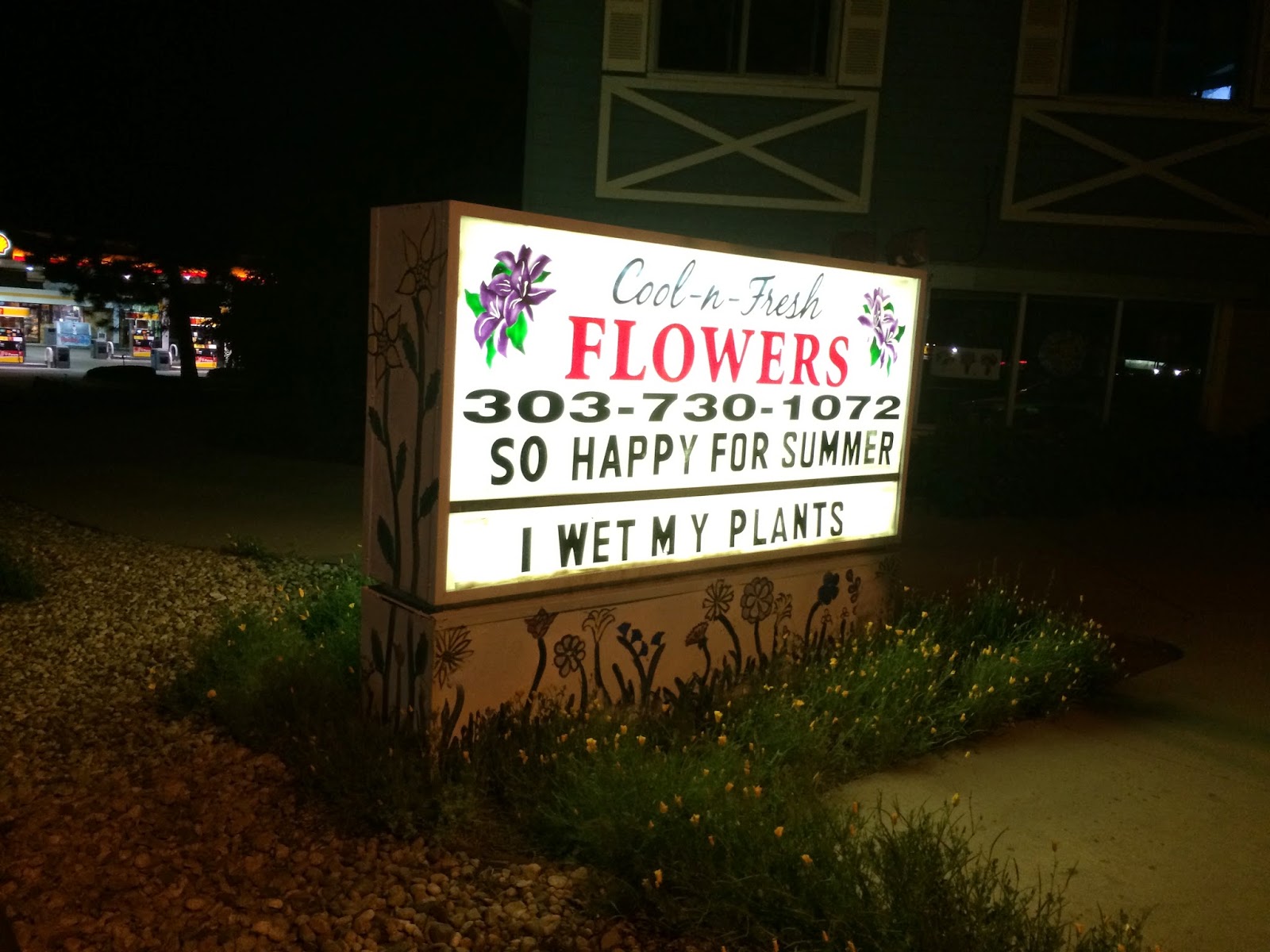 I had run nearly five miles and I was stopping in to the Shell station seen in the background of today's photo. I walked back to the beverage section and perused the selection of drinks trying to make a selection when it began.

I was listening to my podcast, and the guy who worked at the gas station greeted me loudly and asked how I was. I causally told him that I was good, and intended to keep looking at the beverages, but he was so intensely speaking with me that I thought he may have been imparting some very important piece of knowledge like perhaps the building was on fire or maybe he had the secret to unlock the fountain of youth or something. I yanked the headphone cord out of my phone so that I could glean the knowledge he was trying to passionately trying impart.

I caught him in mid sentence as he was excitedly rambling about how he wished more people would say they were good instead of just saying that they "Weren't bad." Apparently saying, "Not bad" is a character flaw.

"I like you, If you're doing good, just say you're good. You have the right attitude, man!"

He went on to praise me about sixteen different ways, tried to sell me a Shell Credit Card, and then got really excited and proud when he found out I was out on a run. He then noticed my Bronco t-shirt and hat and asked, "So, you're a Bronco fan, huh?" Clearly, nothing could escape his massive powers of deduction, so I didn't try to lead him astray. He told me how he was from Texas and a Cowboys fan, but that he liked Broncos fans. Then I made a mistake. I told him I went to the Super Bowl back in February. I had already paid for my Powerade at this point, so I slowly backed away from the door as he excitedly took in this news of my experience. He awkwardly gave me a high five, and I think if I had stayed a minute more he'd have asked for my number. He was really excited about the fact that I went to a Super Bowl.

I told him good night, and then bemusedly walked out the door to drink my beverage before finishing up the run. He seemed like a good dude, but I have to think there was some kind of drug induced mania going on during that interaction because that dude was INTENSE. I'm a little afraid to ever go into that Shell again.

As for the picture...in addition to capturing my new best friend's Shell station, I also captured a pun! Cool-n-Fresh Flowers loves word play, and oh boy do they have jokes. So many jokes, I wet my plants.

It's amazing how much more differently I see the world when looking for good pictures at night. You'd think the options would be limited, but I see so many things I'd never see during the day. It opens up new things to see being limited by lack of daylight. I still have more options when it's daylight, naturally, but the night time causes certain things to come to the forefront that I might have otherwise missed. 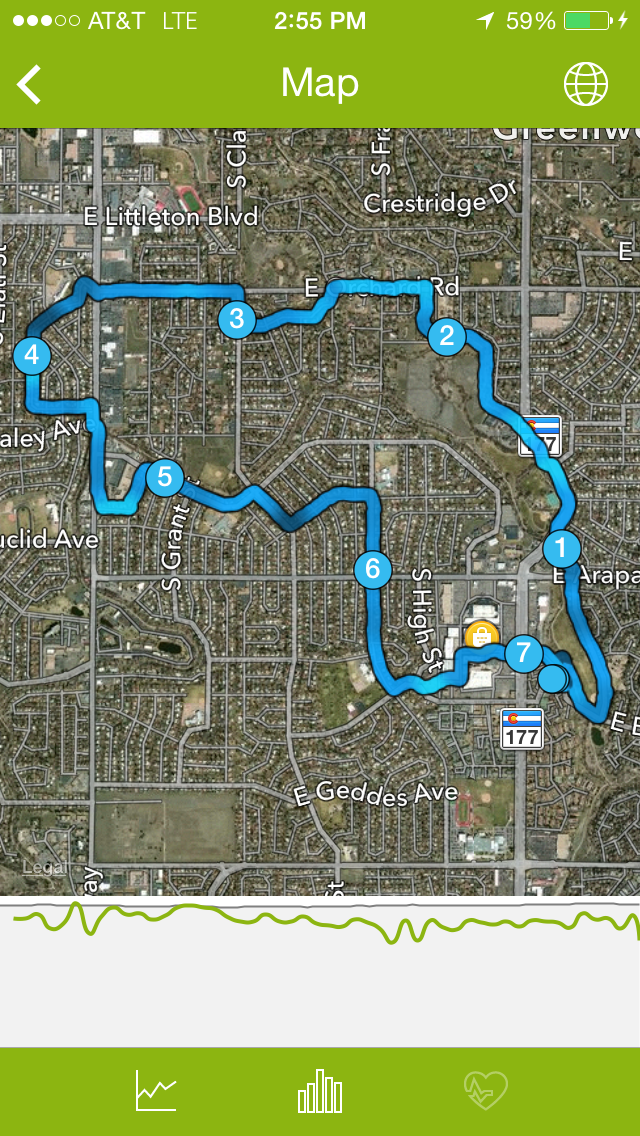