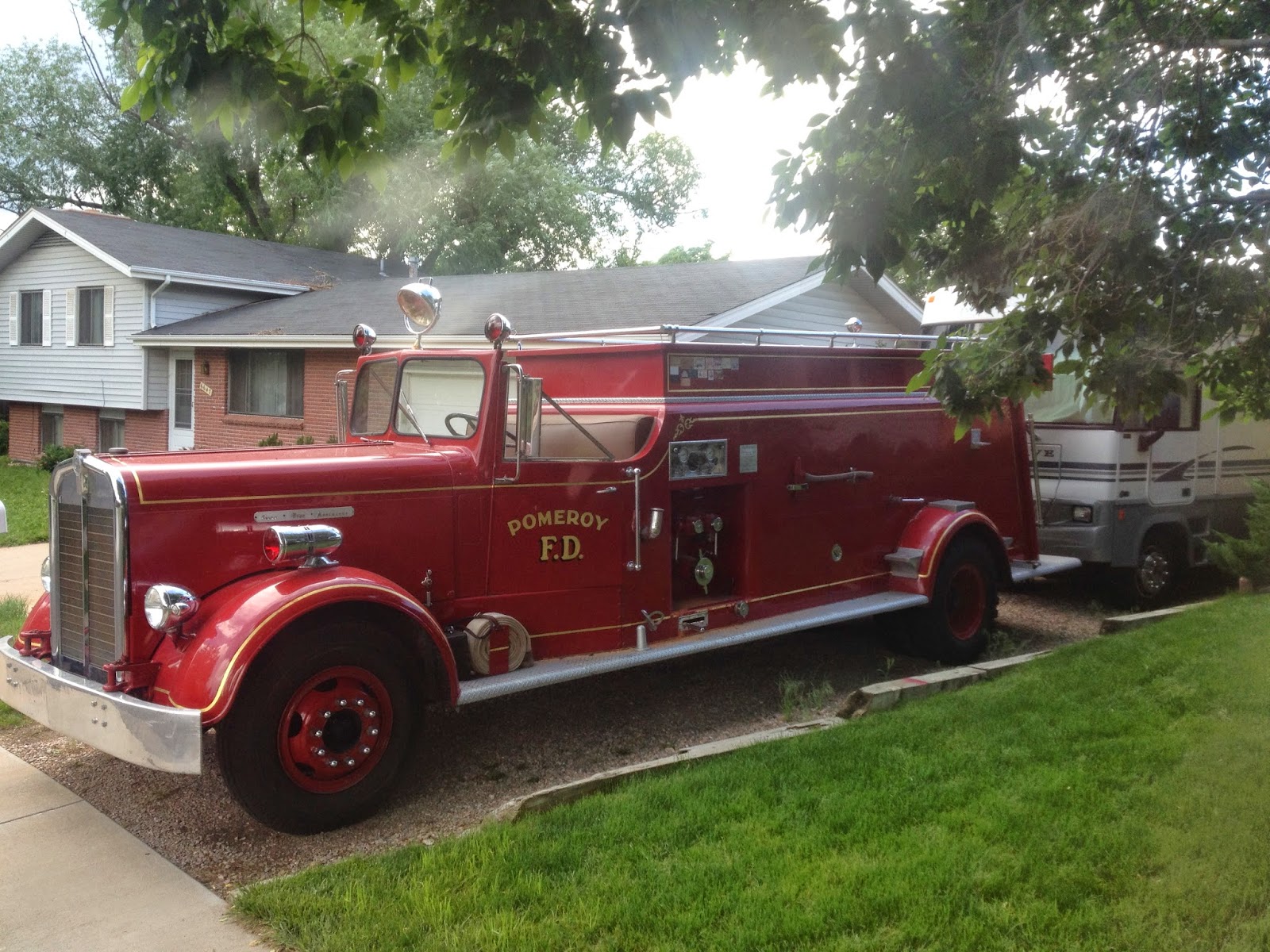 I discovered that my iPhone had a big crack right along the camera lens as I was out on this run. This crack is why this photo is a bit cloudy, and this crack is likely what will quickly chase me to the AT&T Store to upgrade my 4S to a newer model cell phone. I can put up with a lot of things from an older cell phone, but blurry pictures is a deal breaker. I need good pics.

Upon discovering this crack, I felt a sadness. I know it's silly, as it's just a cell phone, but this has been a good phone, and it has been one of the compelling factors that got me to lose almost 100 pounds and also got me into my regular running regimin. I was sad that it had reached it's nadir, even though it had had a good 2 and a half year run, and it was basically an octogenarian in cell phone years.

Enough about my cell phone woes, and lets concentrate on the fact that it appears that this person drives an old timey fire truck. How cool is that? I'm pretty sure it's old timey, but who can tell for sure with fire trucks? I can tell you that it's pretty jarring to see a big firetruck like this parked in a suburban driveway. It just felt out of place both in time and space, so naturally it was the photo for today. How could it not be? 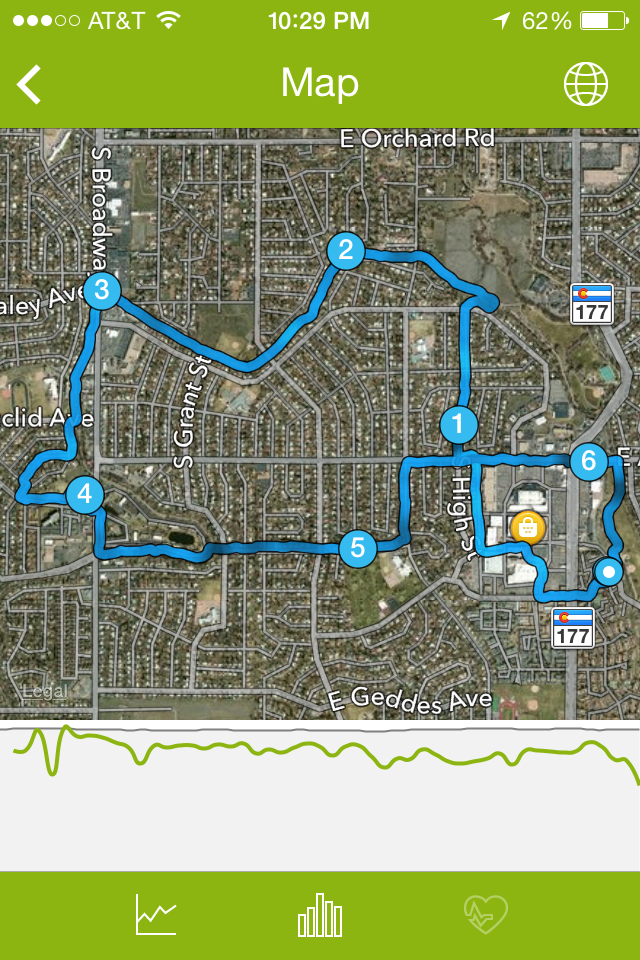