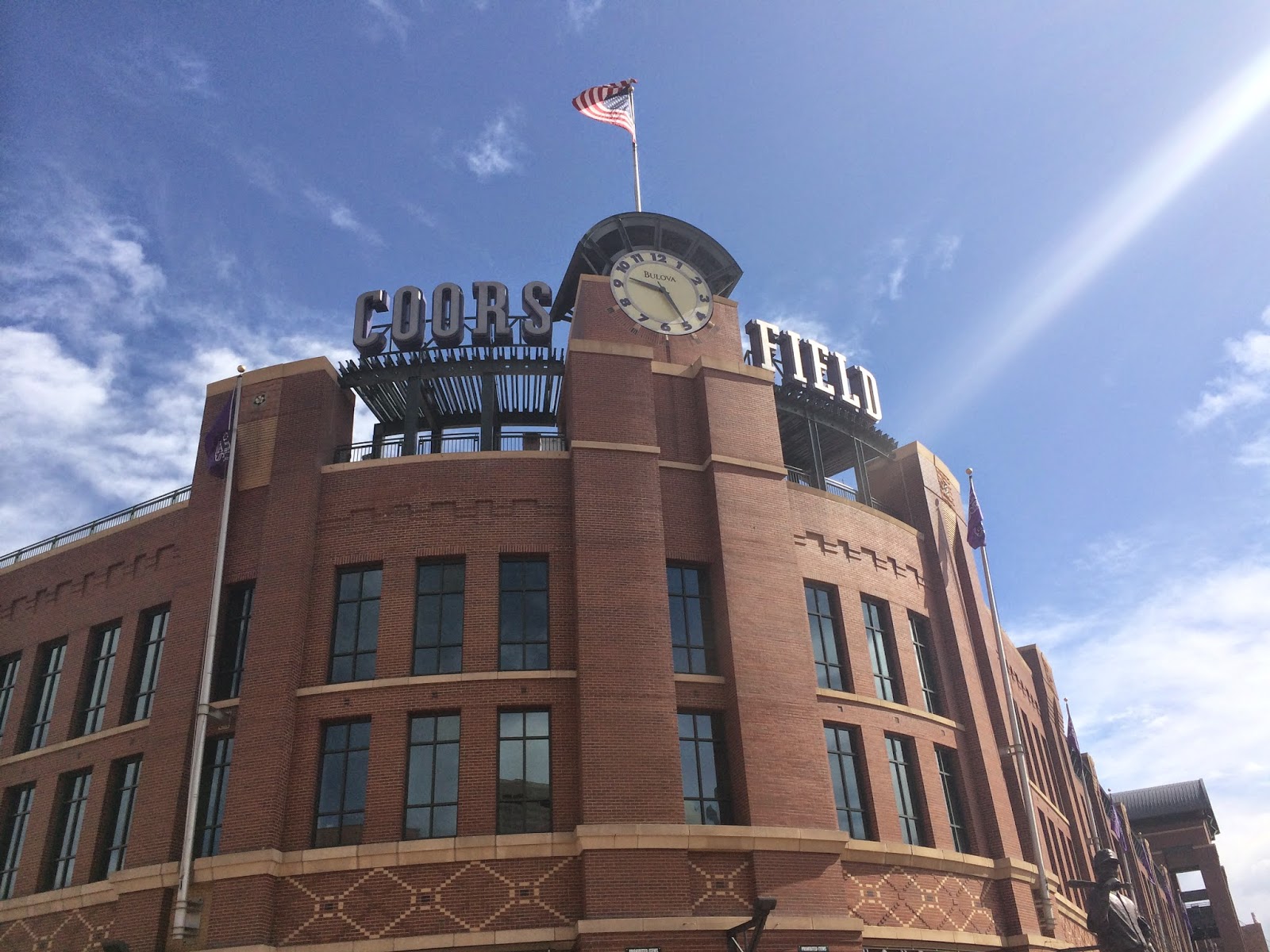 Gay people are doing their best to keep me from getting fat. I'm not prepared to call it a conspiracy since I'm pretty sure that the people organizing Denver Pridefest were not considering my caloric intake when they planned their parade. Yet, that darn parade kept me from hitting up Voo Doo Doughnuts at the end of my run.

My run had actually been pretty great. I had started in City Park and run through a good portion of downtown, and my plan was to run back towards the park via Colfax. As I turned on to Colfax, I immediately realized that I may need to adjust my plan. The gay pride parade was working it's way down Colfax. I had to admit, I was curious to see what was going on, as it wasn't the sort of thing I have much experience with. They sure looked like they were having fun. Lots of loud music, silly dancing, and rainbows everywhere. I was trying to run up Colfax on the North side of the street while also checking out the parade. This was not going to work, though. There were way too many people and way too little sidewalk. After about two blocks where I basically had to abandon running and just push my way through crowds of beautiful men and frumpy women, I decided I was going to go up to 16th St and run back that way.

Voo Doo was on the wrong side of the street for me, and there were way too many people, so I had to abandon my doughnut plan and just run back to the car. So I have now at least briefly attended a gay pride parade...so that's something. I'd rather have had a Bacon Maple Bar, though. 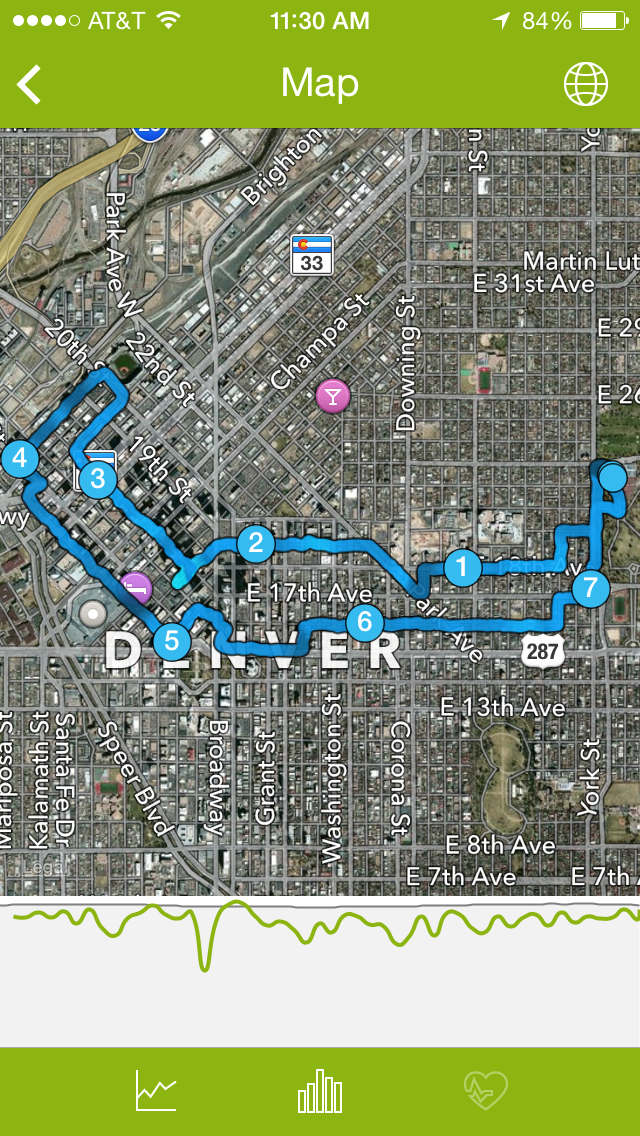