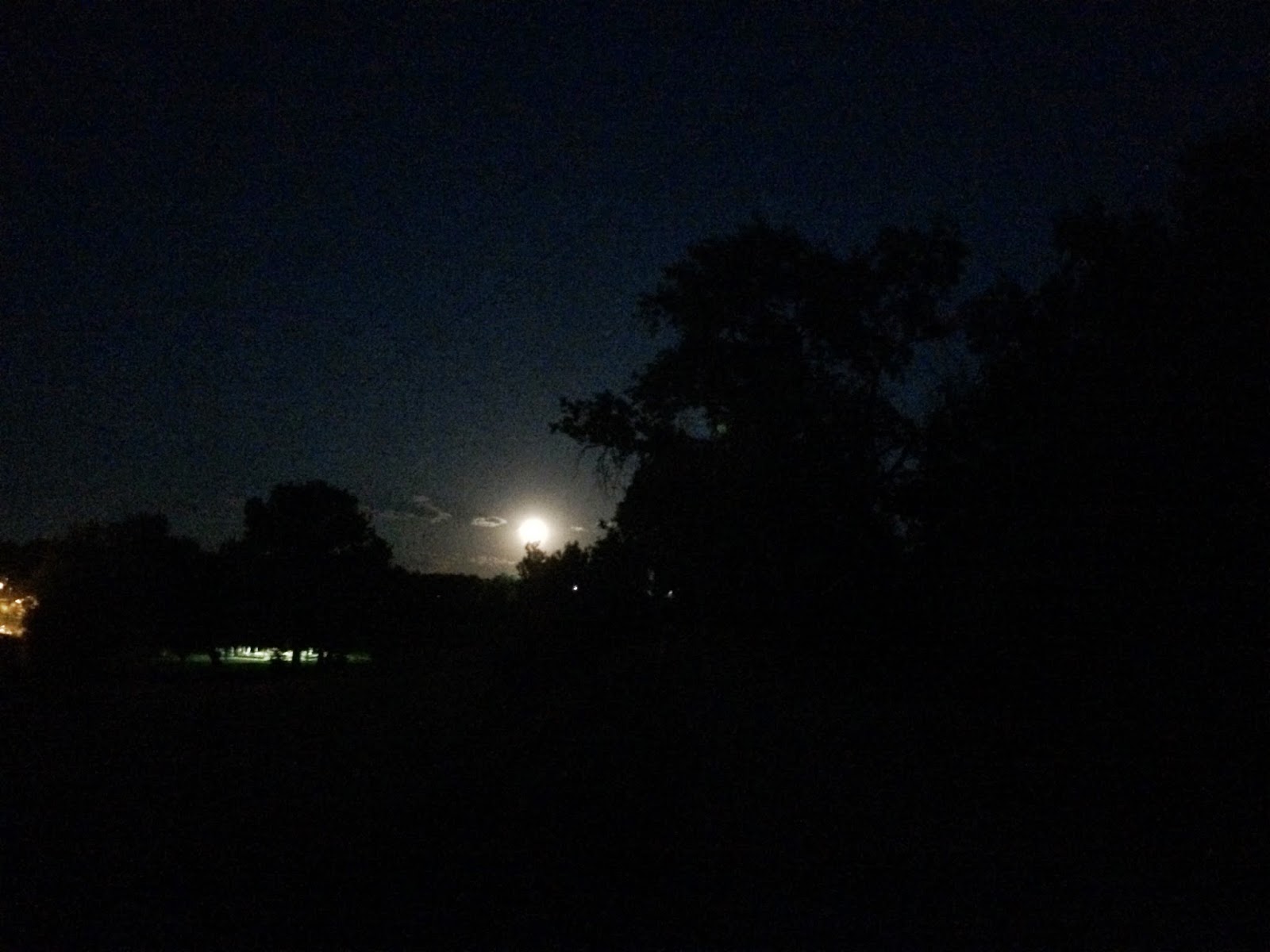 If there was any doubt just how much running has taken over my priorities, I went out for this run last night as Game 5 of the Stanley Cup Finals was headed to overtime. I was hoping that someone would score to break up the tie in the 3rd period...preferably the Rangers. However, once it went to OT, I decided I needed to get my run in even if the Stanley Cup was potentially going to be handed out while I was gone.

The run itself was lovely, even if I was a bit slow. I really enjoy night running. The moon was rising in the east as I started out, and it looked enormous. I got this photo of it which I really liked, but still doesn't fully show how big the moon looked. I'm always a little disappointed in pictures of the moon, but I really shouldn't expect an iPhone camera to capture something like a magnificent moon as well as the human eye experiences it.

I kept checking the ESPN app as I ran to check in on the hockey game, and the overtime just kept going. The first OT ended, and then as the second one started and kept going deeper, I began to think that I might actually get a chance to see the ending. Then, as I was about five minutes away from getting home, I had a terrible sinking feeling...it was as if I were Obiwan Kenobi sitting in the Millennium Falcon when suddenly he felt a disturbance in the force when Alderaan was destroyed. I felt as if millions of Rangers fans suddenly cried out in terror and were suddenly silenced. I knew something terrible had happened. I knew the Kings had won the Cup.

Granted, it's not that terrible...as I'm not really a fan of either team, but I was definitely rooting for New York. The weirdest thing to me was how accurate my gut was. I had just checked the score a minute prior, and suddenly I knew that the game was over and that the team I didn't want to win had won. And I was right. That was bizarre to me. I had no doubt either...I KNEW it was over. 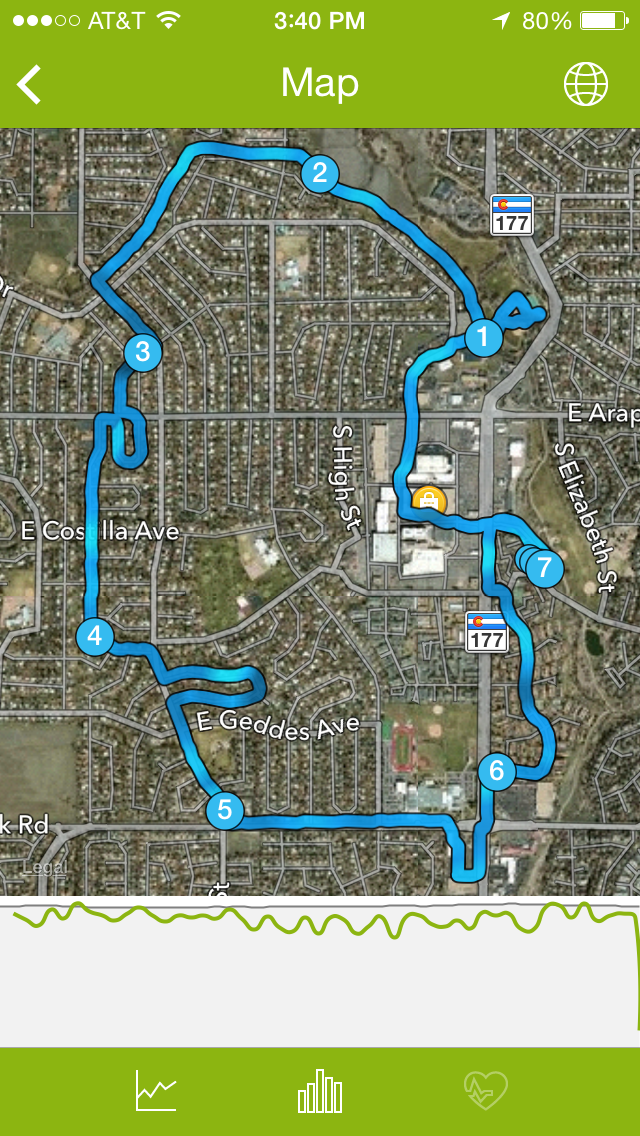