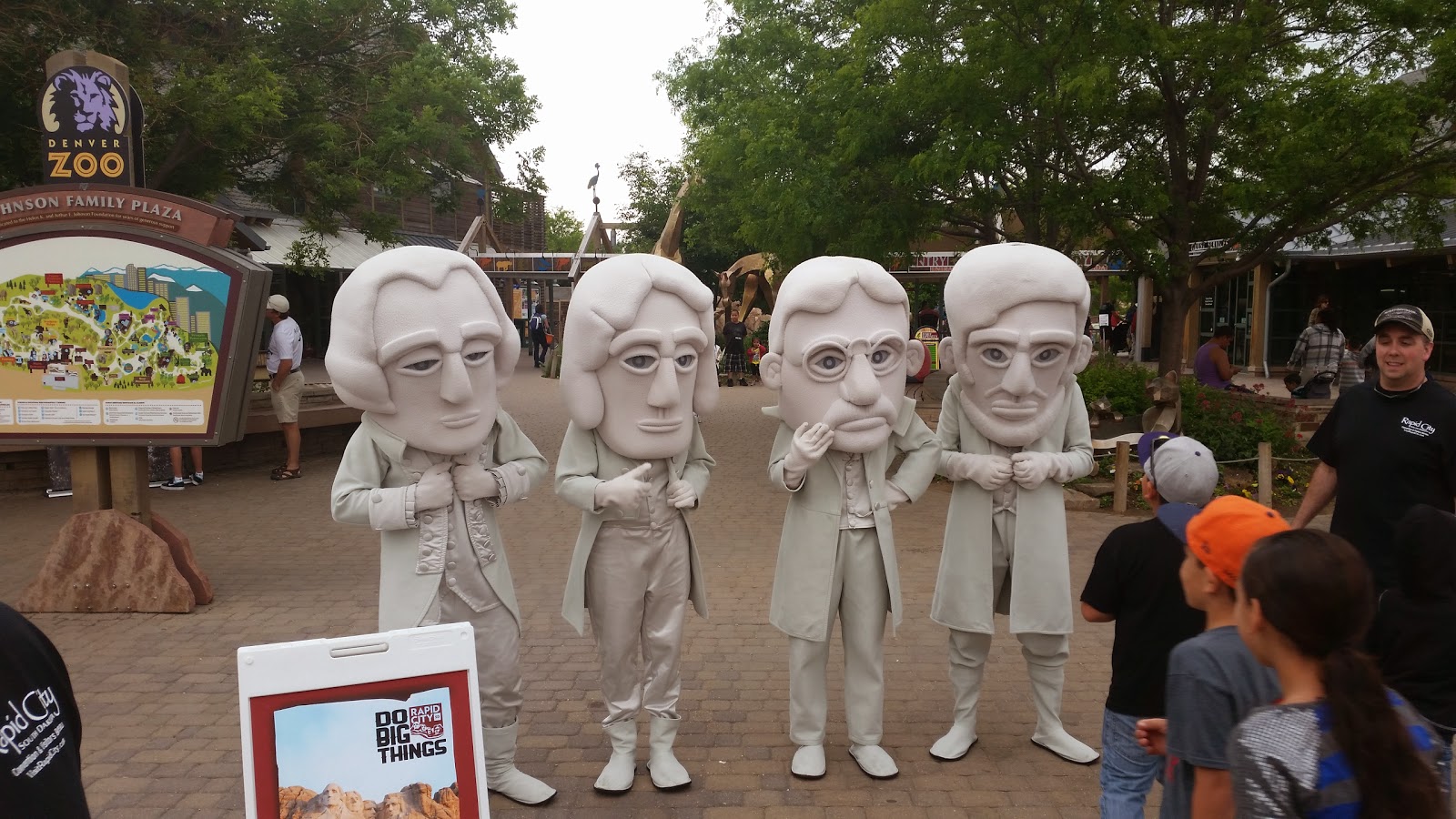 City Park is quickly becoming one of my favorite places to start a run. I began smack dab in it's middle, ran north around the public golf course, headed to Cheesman Park, and then headed back to the car taking a meandering route throughout City Park. On my way I saw multiple dogs pooping in parks (and taking their sweet time to do so, by the way), I saw a man with hair that looked like a coonskin cap that Davy Crockett would be proud to sport, I saw a whole family dressed up from head to toe like ladybugs, and I saw two apartment buildings that were quite unusual.

One of the apartment buildings was called "Rocket" and it featured all sorts of futuristic for the 1950's rockets and the other building was called "Aperature" and featured a mail room entryway with walls that were littered with old school cameras and a giant old school movie camera statue out front. Some building manager is having their buildings stand apart a bit because of cool art direction...something you don't tend to experience in apartment buildings all that much.

Then, of course, as I was almost finished with my run, I met the four Rushmore presidents in front of the Denver Zoo. Sunday runs slightly away from home are always the best, especially when I get to experience so much oddness as I did today. I took my run just in time, because in the final 15 minutes of the run, the weather went from lovely to gray and overcast with ominous rain clouds that dumped rain on the Denver area for the rest of the day. The storm rolled in with dramatic quickness, and even caused the Rockies game to end in six innings and yielded yet another Rockies loss...as the Rox are falling apart almost as quickly as the Broncos did in the Super Bowl. 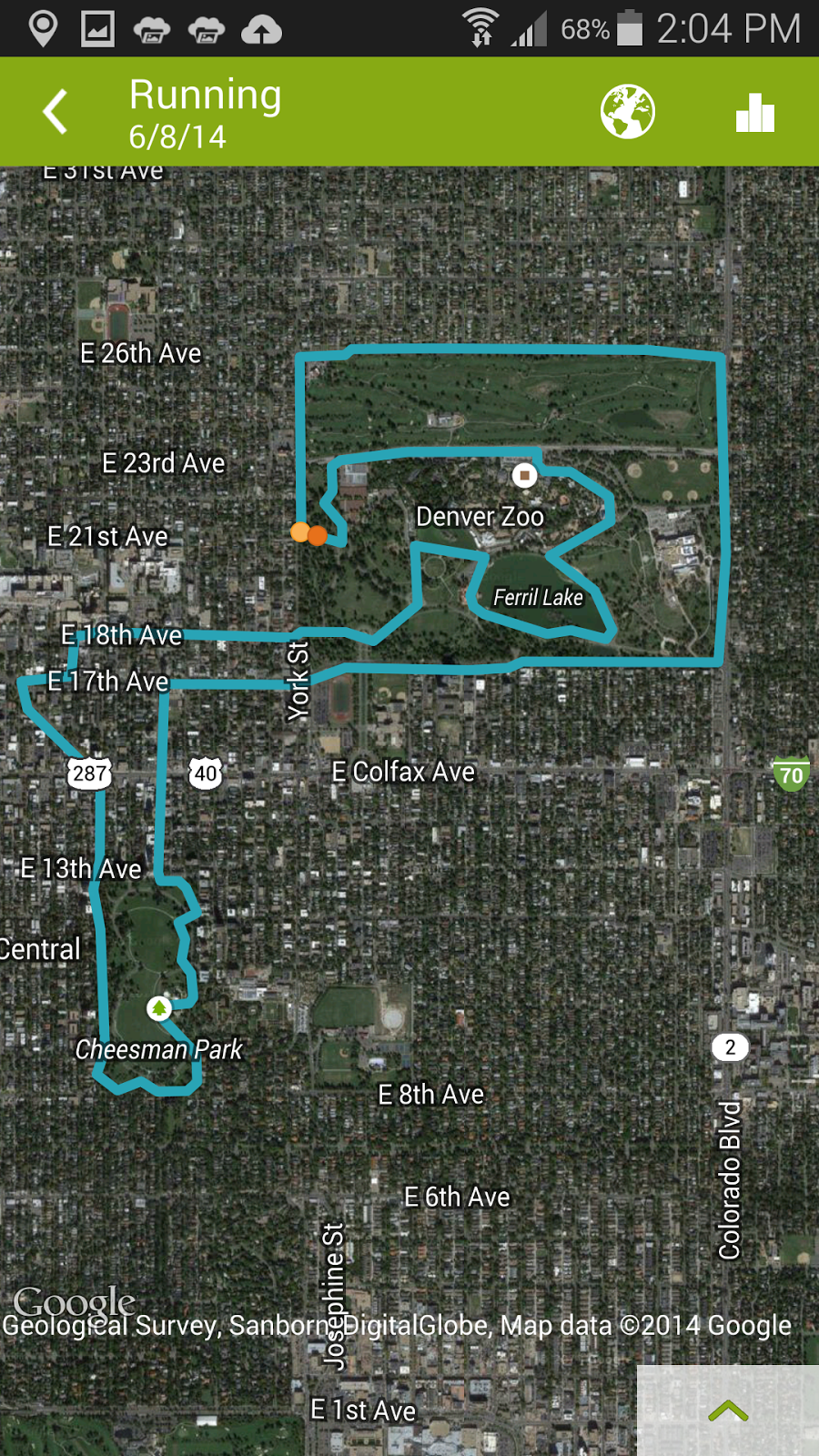