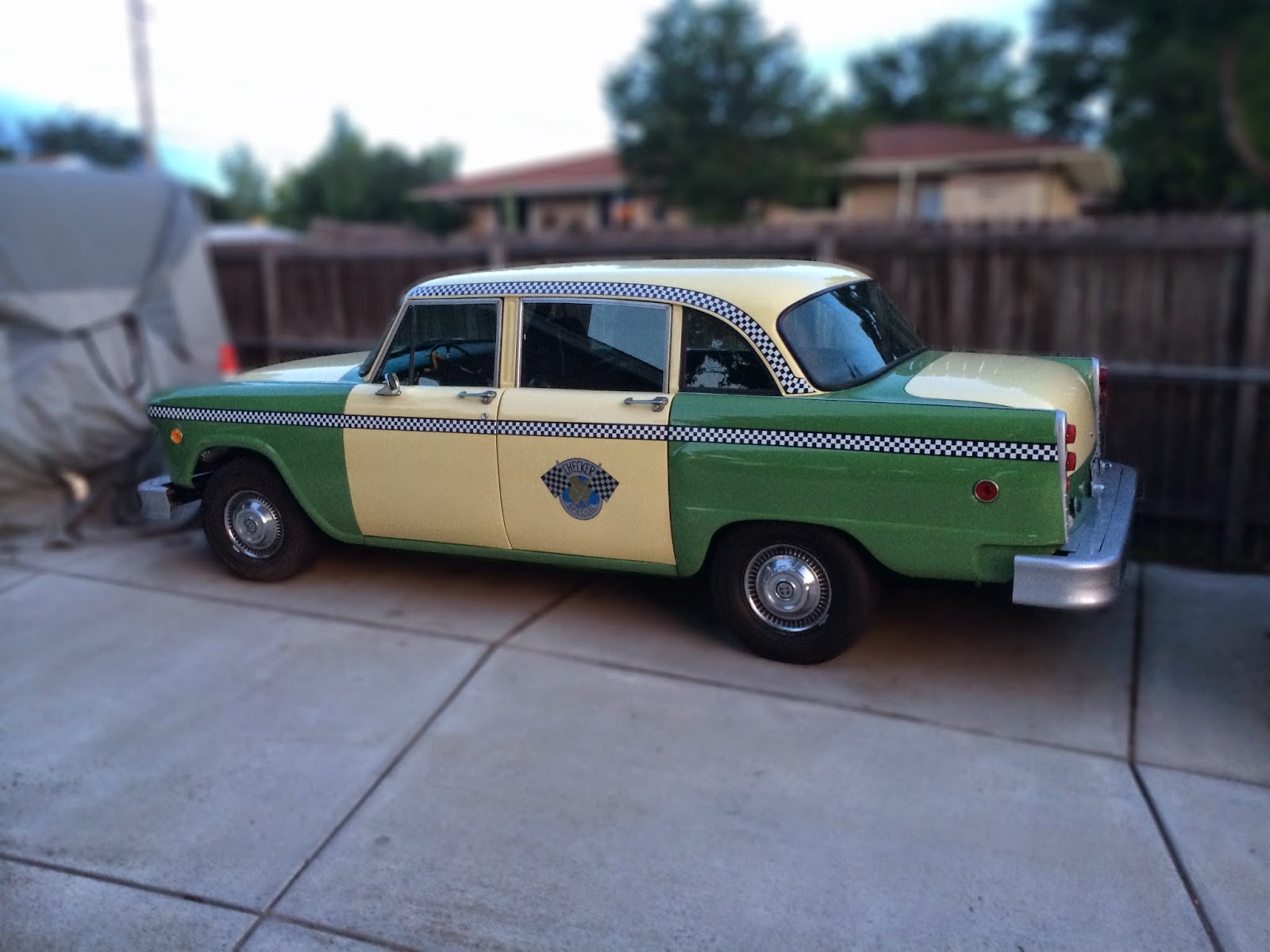 Perhaps the best thing about Summer is the fact that the days are so long. When I can leave the house at a quarter to eight and still be able to have at least some daylight for the majority of a run, that is a good thing. Sure, the days get unbearably hot, but there are few things in life better than the evening hours of a summer day. Sadly the Summer Solstice has happened and the days are already starting to get shorter, but happily, it'll take awhile before it is noticeable.

I would have started this run a little earlier, but I was engrossed in the NBA Draft. I was following the moves made by my Denver Nuggets. This is hilarious, as I simply do not follow college basketball, so all of my opinions on how my team is drafting come from gauging the reactions of basketball people that I follow on Twitter. All of the Nuggets bloggers that I follow were over the moon with the moves the Nugs made, so I was happy by proxy. The truth is no one knows whether or not a 19 year old from Bosnia is going to help the team or not, but here's to hoping. Plus, he has an incredibly foreign and glorious name...Jusuf Nurkić. Then they also drafted a guy named Gary. So we get both extremes when it comes to names. I was really excited when I heard they drafted Gary Harris from Michigan State, this despite the fact that I had never heard of him prior to Thursday night. Yep...I'm an idiot!

All this positive basketball news had me in a great mood, as did running past a park full of kids playing T-ball. By the time I had run through some trails and into a neighborhood where this tremendous retro taxi was parked, I knew that it was a good night and I was on a good run. Seriously, how cool is that taxi? I want to wear an old timey Newsboy cap and drive that thing around calling guys "Buster" and girls "Dame" because I'm nothing if not classy. Just a wonderful run on which I felt strong, enjoyed five ounces of strawberry fro yo, and passed a church that had put the following on their sign out front facing the street: "Honk if you love Jesus. Text if you want to meet him real quick!" 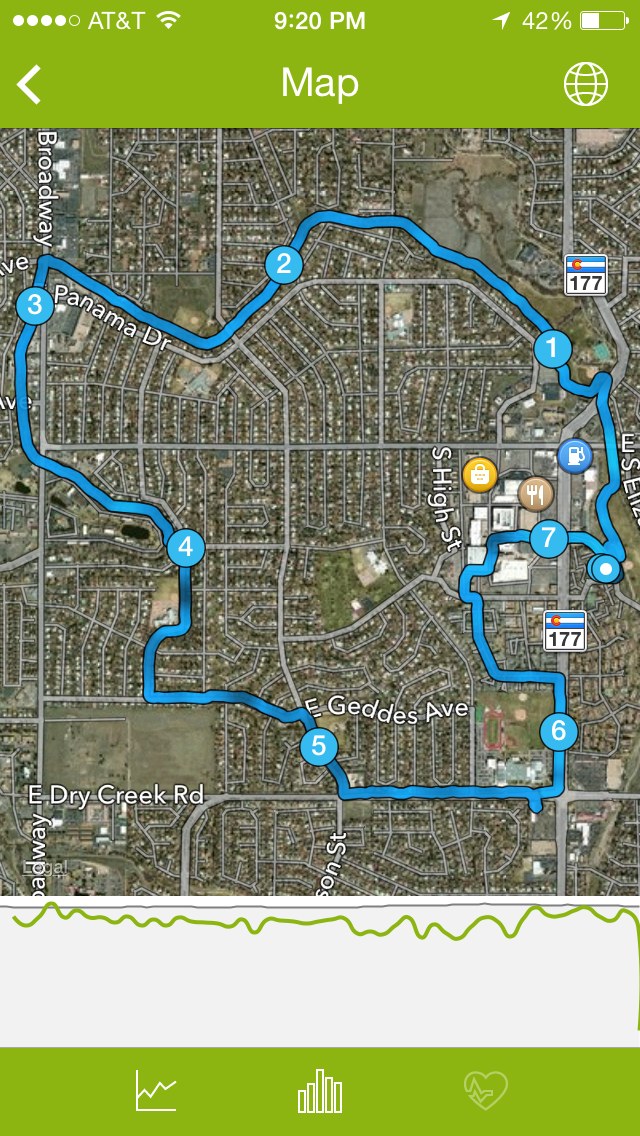