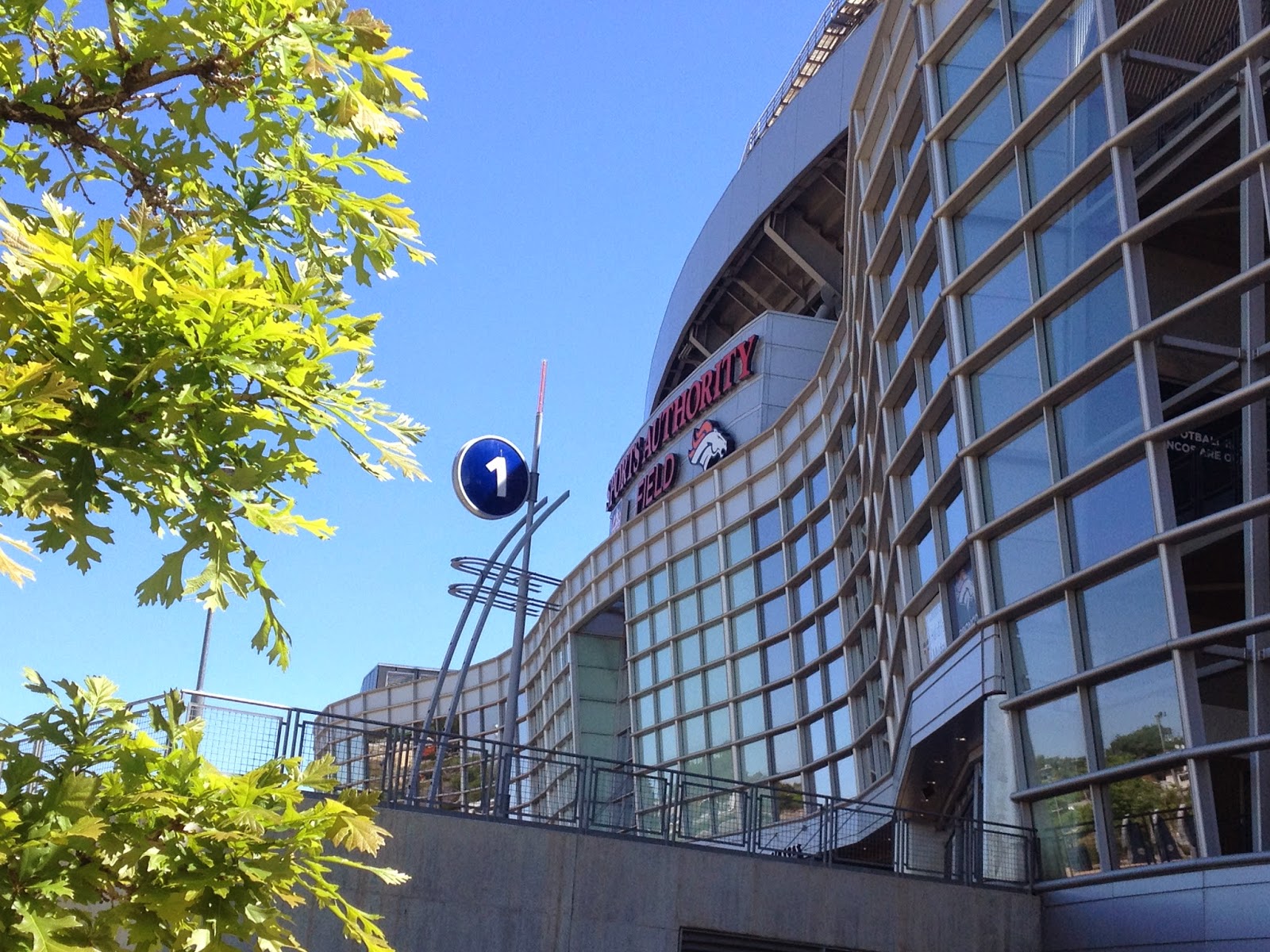 I had fully intended to begin this run at Cheesman Park and see where it led me, but as I was driving up Downing Street, I noticed the lovely running path alongside the Platte River which divides the two directions of Speer Blvd. I quickly decided that I must run on that path and stopped almost immediately on Downing and 3rd.

As I ran along the Platte, I was struck by just how many bikers and runners were using this path. This stretch rivals the volume of Wash Park, which I would never have thought possible. I also saw a good number of homeless people sleeping under the bridges, completely disregarding the signs posted everywhere which state "No Camping". I think the homeless are actually following the rules to the letter of the law, as "camping" implies that you are sleeping outdoors because you want to, not because you have to.

As I ran down this path, I noticed that I was passing the King Soopers at Speer and 13th. I have always wanted to shop at this grocery store since I was a little boy, because it has a two story parking garage which obscures it, which I always thought, even as a kid, was just extremely weird. I have never had a reason to stop into that particular store as I've been driving down Speer, as I'm usually on my way downtown, but today was my chance. I walked into the weird parking structure and walked into the middle of what felt like every other King Soopers I have ever shopped in. (Except for a much larger selection of questionable downtown people with a lovely excess of wild tattoos and general scuzzyness.)  and It's odd how a grocery story can make you feel at home, but I feel quite at home in a King Soopers. It feels like the suburbs, which was odd as I was so close to downtown. The jarring oddness of walking out of the store and immediately going from suburb feel to downtown feel shook me a bit.

I decided to leave the path at Colfax and make a pilgrimage to Sports Authority Field at Mile High. There were a surprising number of people walking around like tourists and taking photos. I joined their number, and took a few pictures myself. I also waved hello to the two other joggers who were running around the stadium and also running the steps. I get a funny feeling of Bronco pride whenever I am near that stadium. I really like it, and even though we are months away from any meaningful football, I still get excited whenever I get near it. At one point, as I was running around the West side of the stadium, I was all by myself, and I could see my reflection in about 12 of the stadium's windows on the facade. I was wearing a Bronco hat and dri-fit running shirt, so I was quite orange in the reflection. That was a pretty cool moment.

Not much else happened on the run, except that as I was running down sixth avenue, I passed a tiny building with a cool mural on the side that read, "Indie Six". I had no clue what it meant, but as I passed the front of the building, there was another side that said "Indie Six" so I assumed that was the name of the business. I looked in, but had absolutely no clue what kind of business it could be. I was shot the most disdainful look by the woman at the front desk, though. She made me feel in two seconds just how much better she thought she was than me. I didn't care for her much, even though I thought the little building was pretty cool. I Googled the place when I got back home, and it turns out it a hair salon. Perhaps she could tell just how bald I am under my hat, and that was why she gave me that look of smug superiority. Perhaps I'm just too sensitive and reading something into a look that wasn't there, too. That could always be. 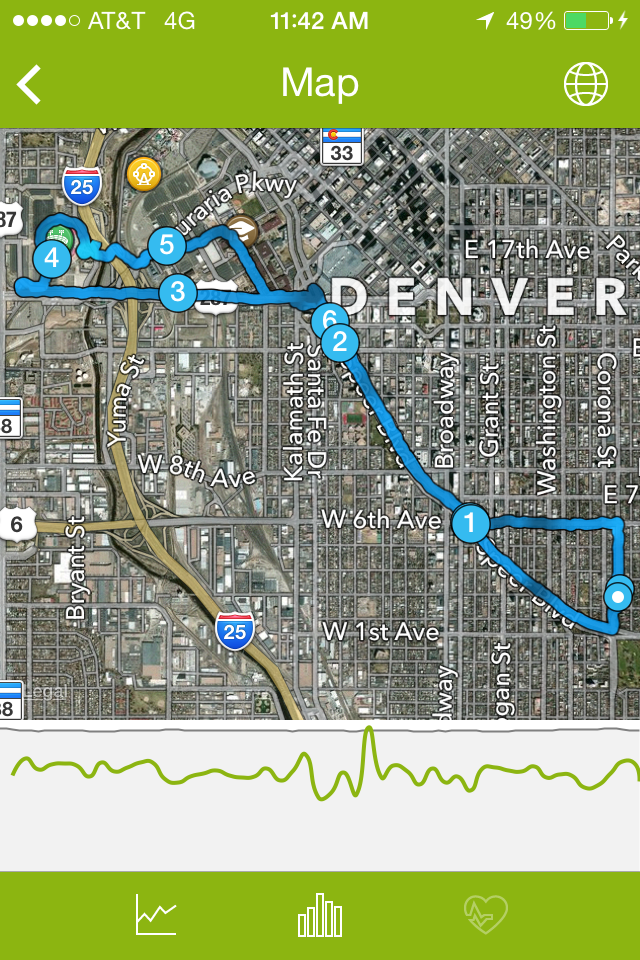