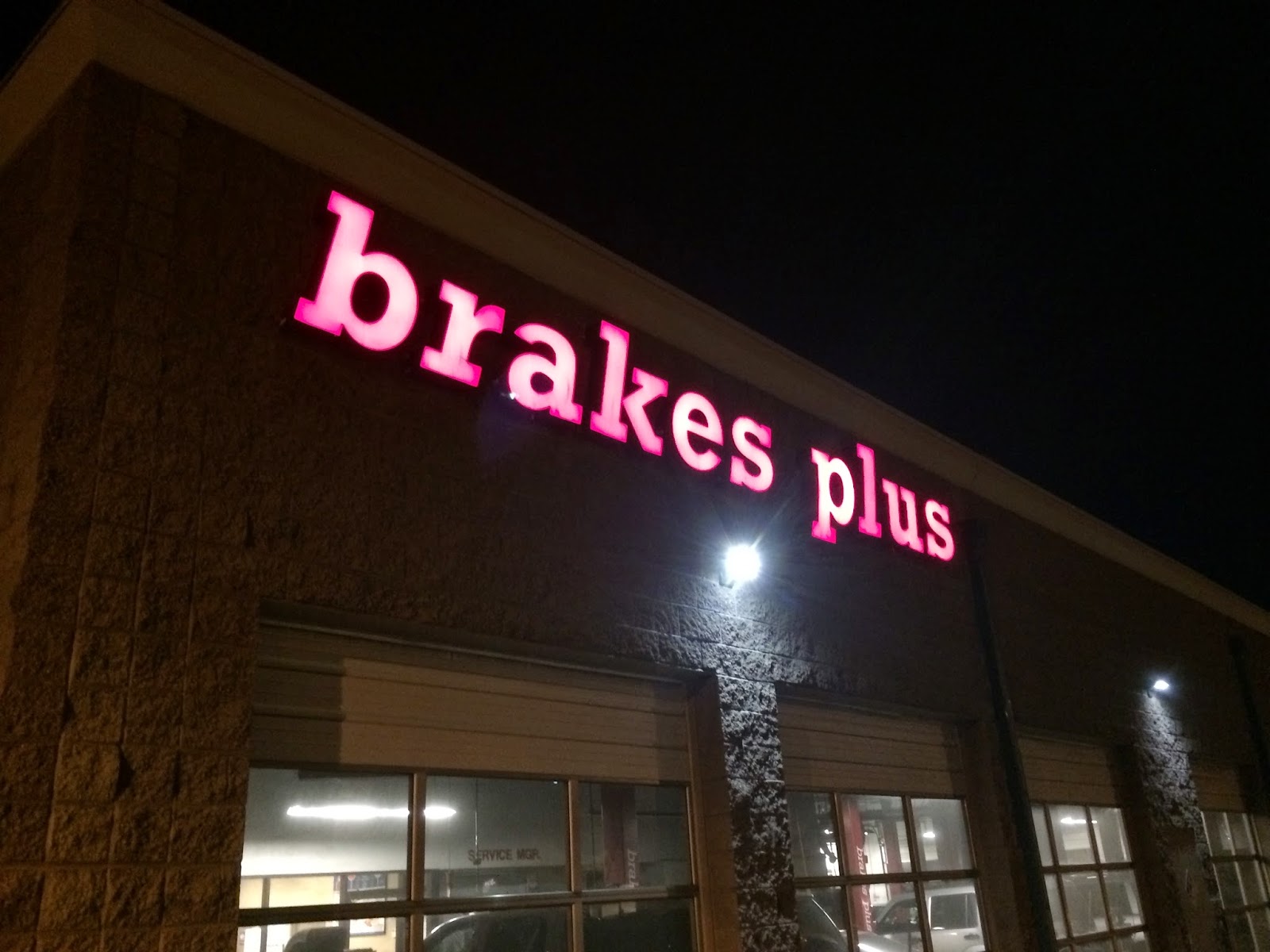 Usually my running outings are their own reward, but the miles traversed rarely serve any actual purpose other than entertainment and exercise. Every so often, though, a run comes in useful for a reason other than just staying in shape and having a nice time. This run was one of those types...the family van had to go in for servicing in front of a trip to Kansas, and we needed to drop it off Tuesday night. Usually this involves two vehicles going one way, and then one on the return trip. It was getting late, and I realized that rather than having to drag my wife with me late in the evening, I could just go there myself and run home.

The Brakes Plus where I was heading is about five miles away, but I ended up making a wrong turn on my run and managed to take myself further away from home instead of closer. This didn't annoy me in the least, though, as it meant I'd get in a longer run than just a measly five miles. This was my last training run in front of my "big race" in Kansas. I'm running in a 5K race on Independence Day in Sterling, KS. I look forward to the competition, even if running only 3.1 miles seems awfully short. It should be fun.

This run was slightly creepy, as I ended up running on a dark trail and heard some major rustling on the side of the road on more than one occasion. Almost certainly this was a rabbit, as I can't run anywhere without seeing 10 or 20 rabbits each time out, but even though I was pretty sure it was just a bunny, my mind kept imagining that I was being trailed by a bear or a coyote or something else with large teeth and predator instincts. Only running by the combination of the ambient light of the city and the moonlight is usually a pleasurable experience, but on this run for whatever reason, it felt slightly spooky. Even when I returned to a well lit street, I was unnerved by a silly teenager who started yelling over-the-top encouragement to me as if I were Forrest Gump. I think he was trying to be funny, but it was so intensely shouted that I didn't care for it. It was a strange late night run.

I reached home just a few minutes ahead of 11:00, which I have to say is far too late to be out running, but I felt very good albeit slightly stinky when I got home. Jumped into the shower quickly and headed directly to bed, I think I was asleep within two minutes of hopping under the sheets. It was a glorious finish to the day. 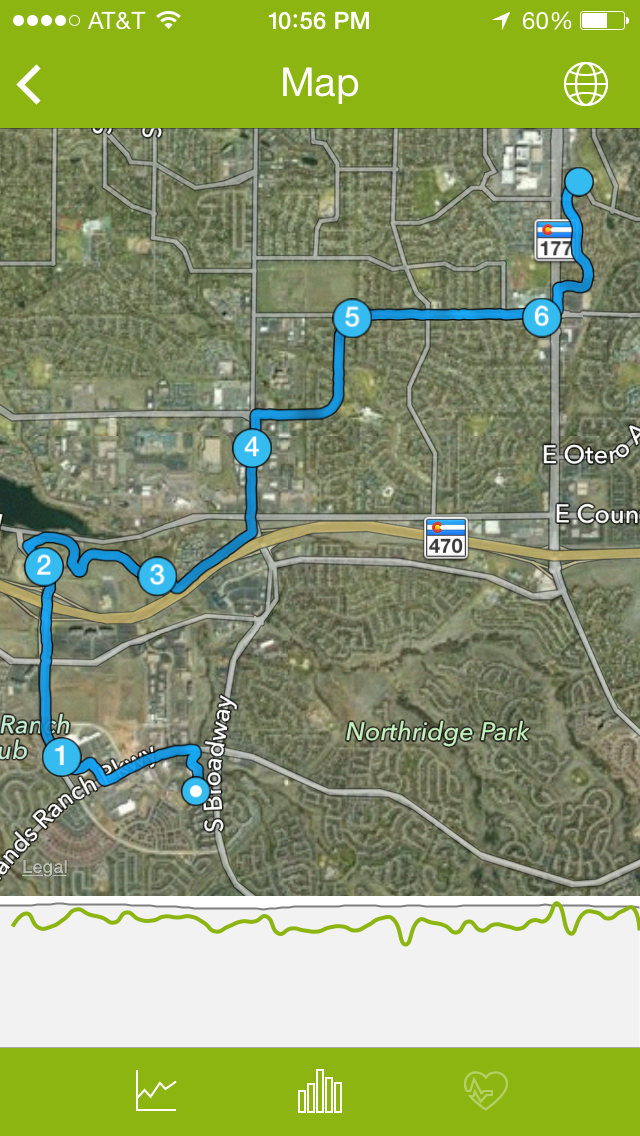