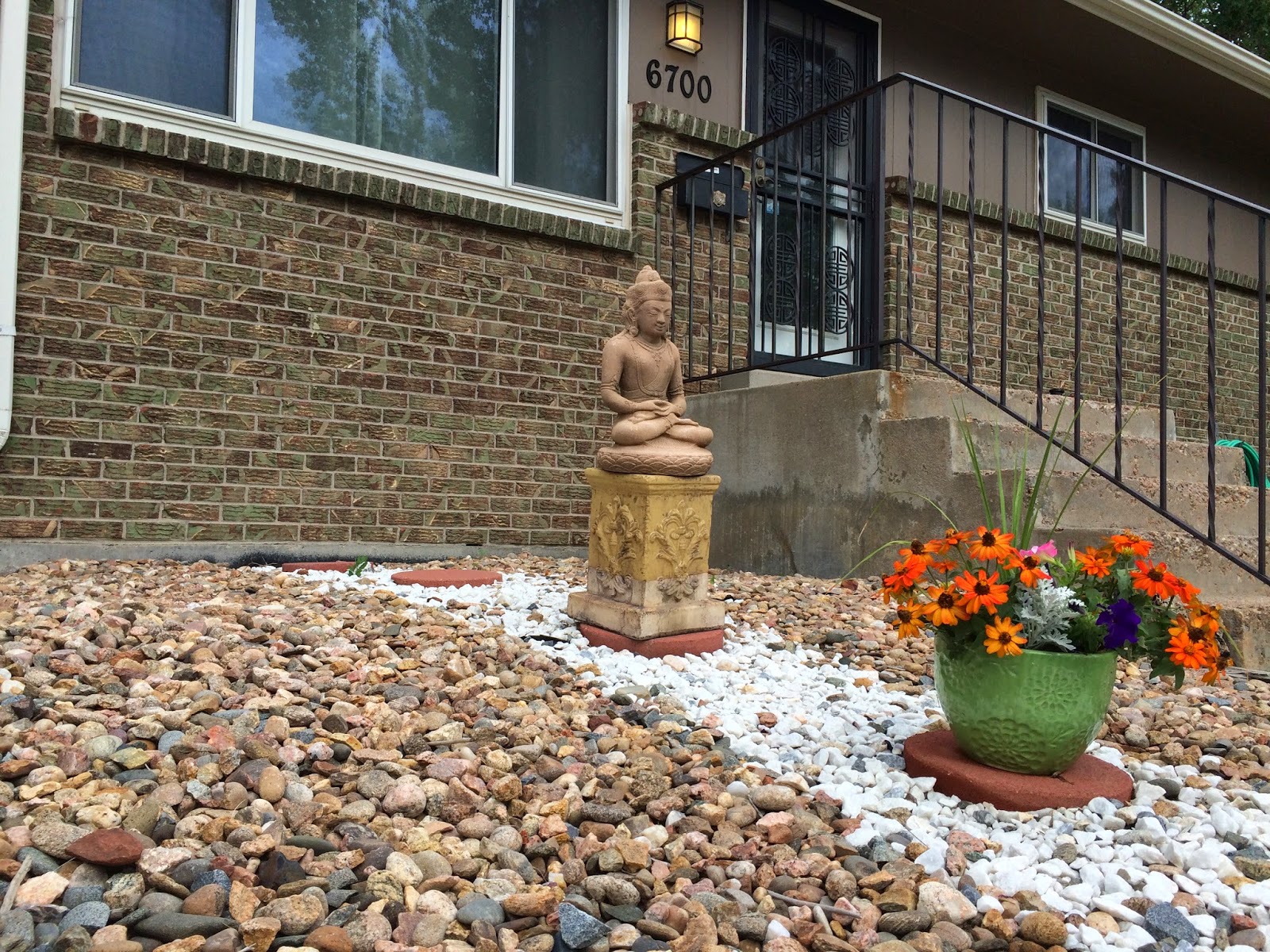 This run was timed perfectly between torrential rainstorms. The rain stopped just as started, and it started up again almost the instant I walked back into my home. That kind of balance and fortuitious luck deserves to have a photo that portrays some exotic balancing/praying type sculpture. Being a true Middle American, I am clueless as to what religion or philosophical philosophy is being honored with this statue other that to say that it's almost certainly Asian, and I'm guessing that it's practitioners are really into balance, meditation, and probably disgusting natural foods. I'm also guessing that this home belongs to a well meaning, but unsufferably pretentious white person.

This run will be the one and only run in my history to feature the Kasper-Hauser podcast. Not because I didn't like it, but because I think I listened to every single episode in the catalog on this one run, and they haven't made any new episodes since 2011, so I'm guessing the window is closed on this one. Still, I'm glad I dipped my toe in the waters, as this is one funny show. Each episode is only a few minutes long, and they are all comedic gold. I had two favorite episodes. The first was Spicy Pony Head in which a snooty French waiter tries to sell an unsuspecting customer on ordering the Spicy Pony Head from the menu. The second episode I loved was Mundo de Perros, in which a goofy Mexican television show host invites on a Harvard professor who is supposedly the world's foremost authority on dogs and asks him questions in Spanish. Being only able to speak a tiny bit of Spanish, he is mocked for knowing nothing about dogs because he cannot speak in Spanish.

In case you can't tell, the comedy is absurdist and intricate, and I loved every moment. It made for an enjoyable run, as that type of humor is squarely in my wheelhouse. Also, I stayed dry. So basically, the entire experience was an unqualified success. 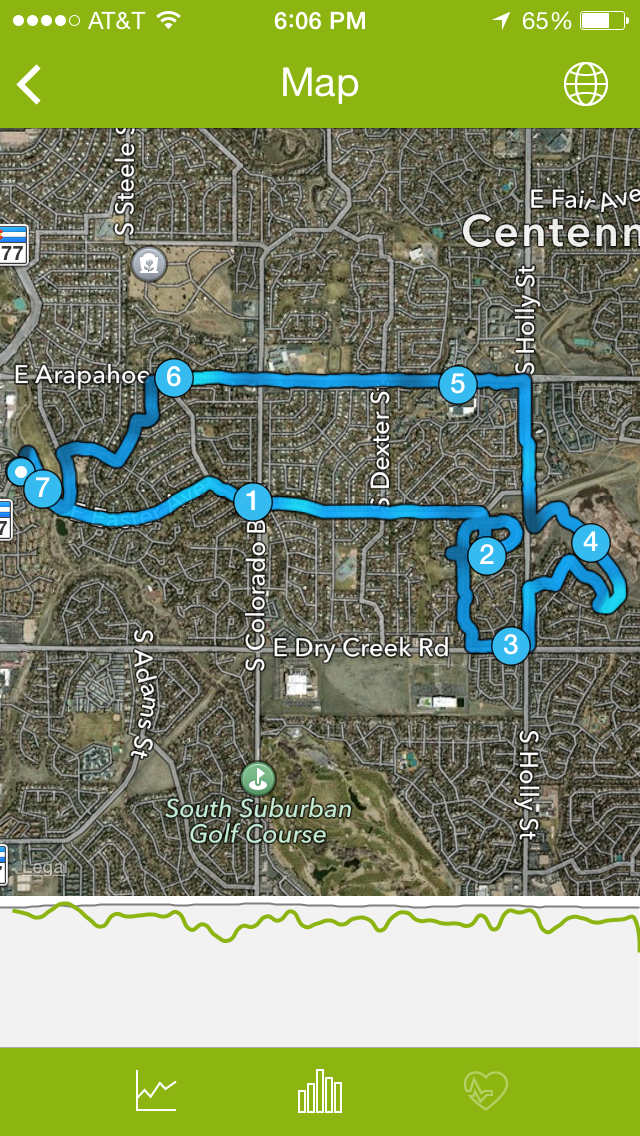