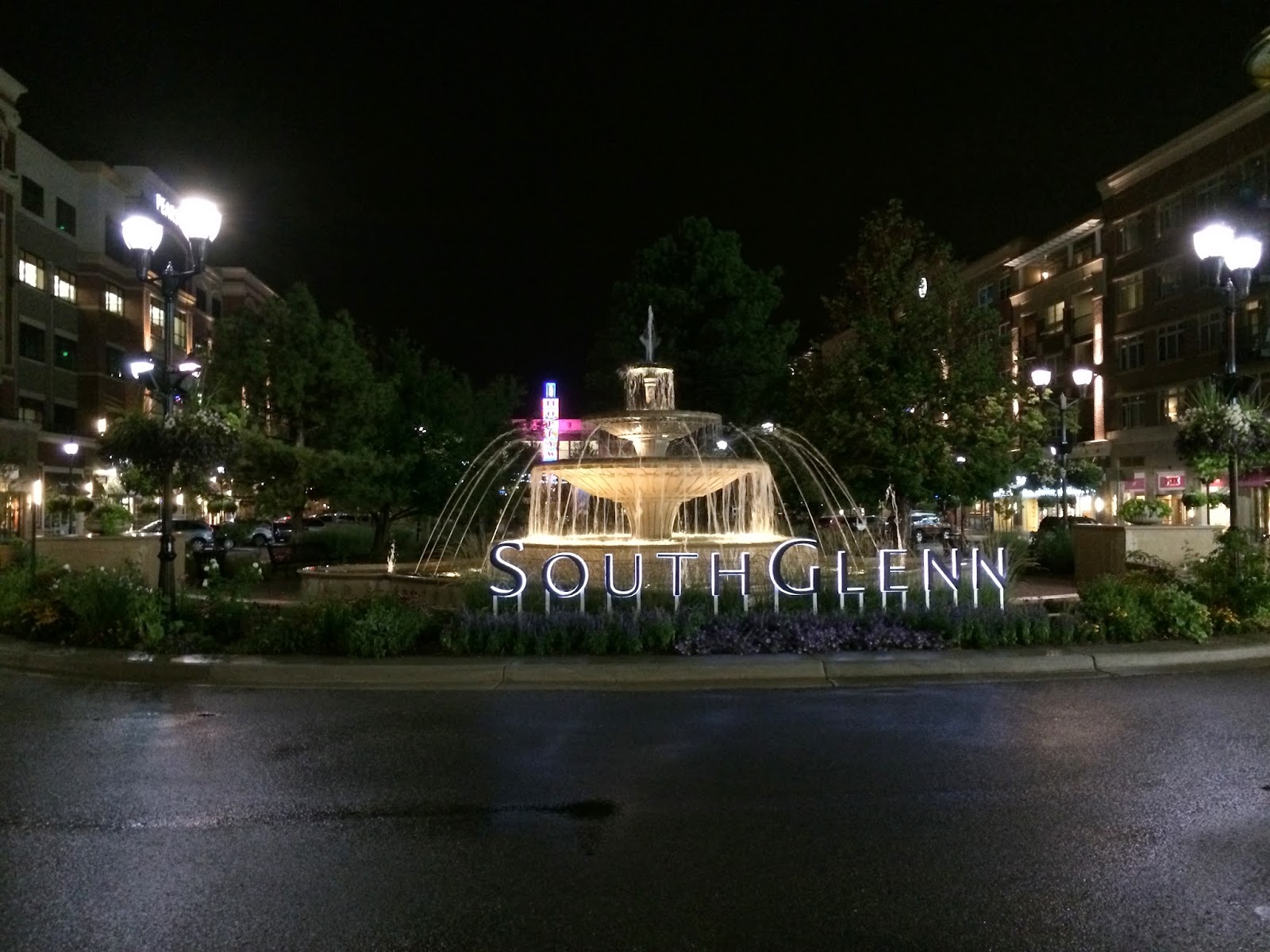 This run was almost exclusively so I could get to 100 miles for July and not have to worry about whether or not I'd be able to sneak in the last 2.6 miles in the final couple of days with heavy rains predicted. It was sprinkling and the air was wonderfully chilly.

I could have easily stayed out for a few hours with how perfect the conditions were (other than the late hour) and I was hoping to get in a full run, but I couldn't even get started until 9:30, and I wanted to get to bed before midnight.  I told my wife that I was going to do a short run, but I don't think she believed me, as when I arrived back home a half an hour later, she seemed legitimately surprised that I could reign myself in.

Other than getting to 100 miles for July, there was one other purpose for this run. I wanted to procure some Mio water enhancer from the grocery store. While checking out, I was amused at how many steps I added to the process in an effort to make self-checkout even more needlessly complicated. I had to type in my phone number to use my loyalty program card, then I had a bar code that was mailed to us by King Soopers which I had to scan in order to get some special prices on items which I buy all the time, then I had a bar code which I had to scan in order to get the opportunity to win tickets to the Broncos season opener, then I had a dollar off coupon for the single item I was purchasing. All in all, I was able to get an item that usually costs 3.99 for just 1.79, and now I have a chance to attend the Broncos-Colts game I get exceptionally lucky. Let me tell ya, I'm not afraid to use a coupon.

Nothing all that exciting about today's photo, other than it comes from a lovely shopping center (The Streets of Southglenn) that is super close to my home, and the Southglenn sign looks pretty cool at night with the theater in the background. I've been saving this shot for a night run where I am not going to get too far, and it seemed like a good time to use a photo of this particular spot for the blog, as I wasn't going to pass too many places that would be good for a night photo op. 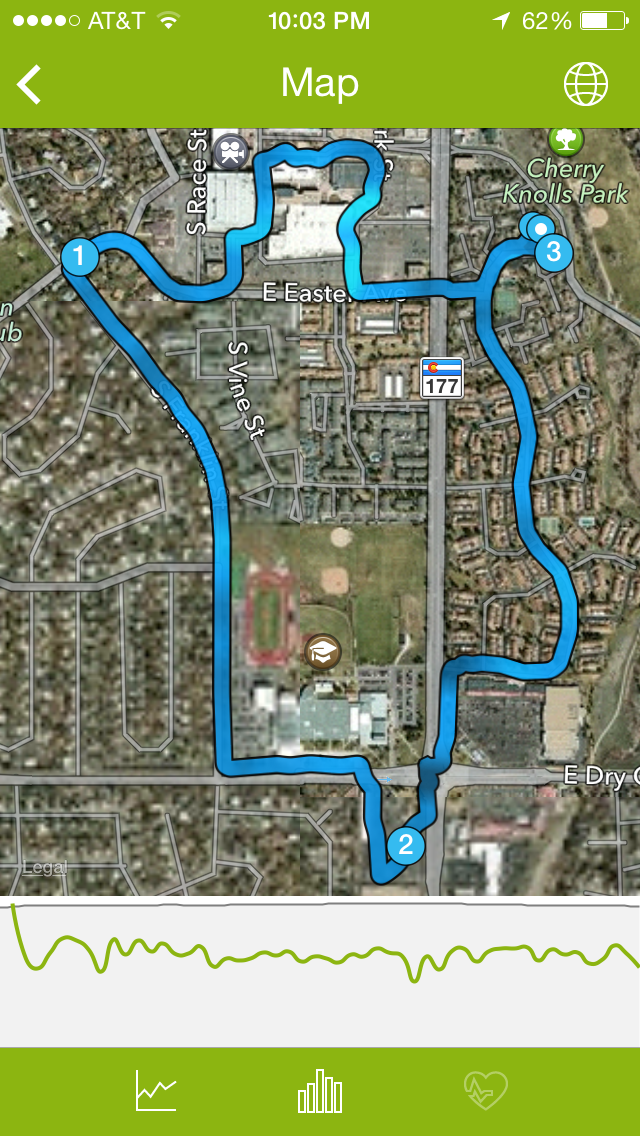