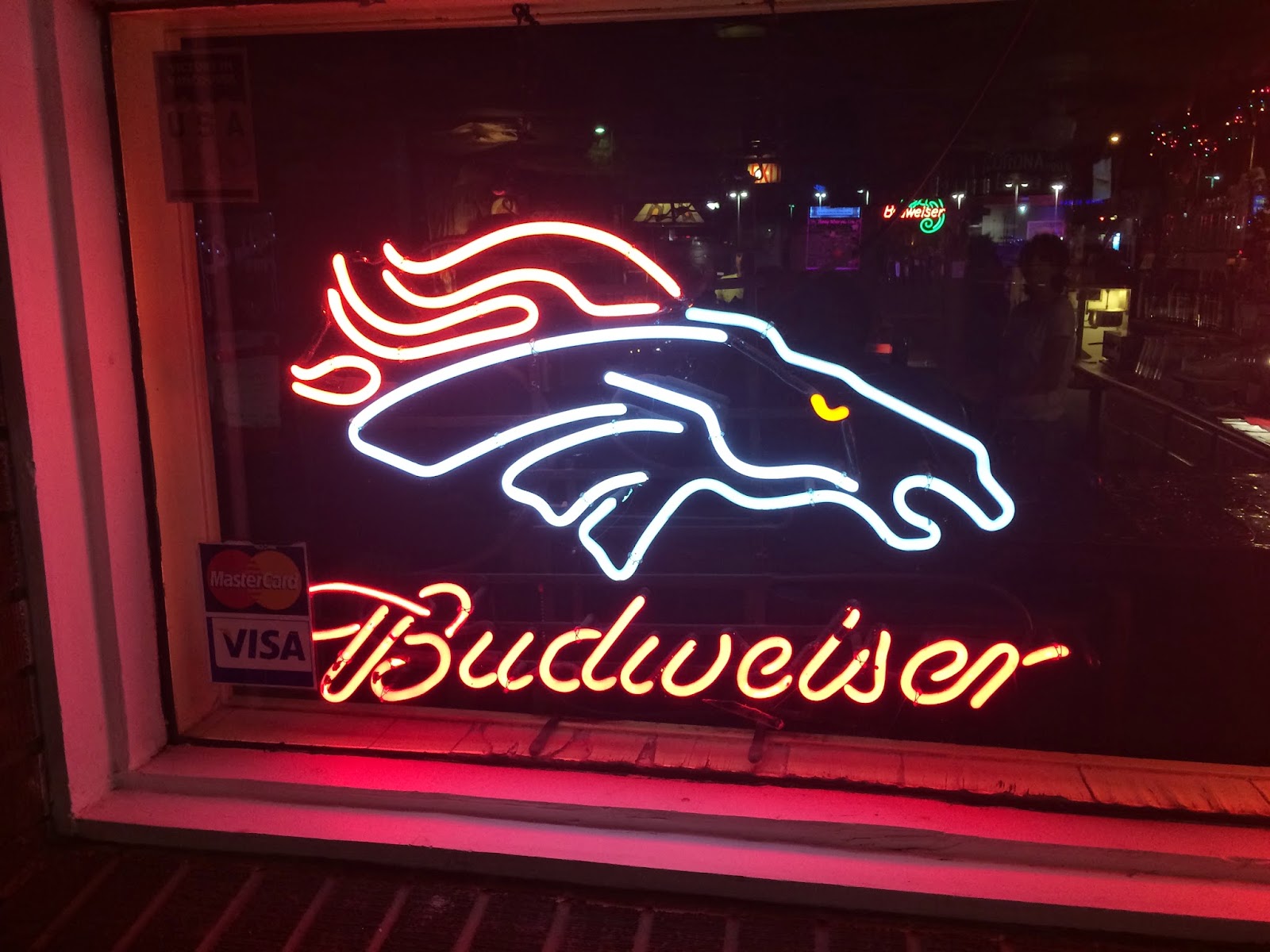 It's 11:10 at night, and I'm running down University Blvd. I've been running for a bit over seven miles already despite not getting enough sleep the night before, and I'm running fairly slowly and I'm pretty gassed. However, I'm trying my hardest to keep plugging away because I both need to get to bed and I'm trying desperately to NOT get that phone call.

Then I hear the podcast I'm listening to cut out, and the horrid sound of my pleasant iPhone ring tones begin snorting through my ear buds. Although it's not a disagreeable sound, I know the emotion behind it, and I feel crestfallen. I answer with a defeated, "Hello."

I feel terrible. I've been out far too long, and I need to get home. I wanted desperately to be able to get there before this call came in. I have failed. It's my wife, and she has done her best to leave me alone, but I have been out for nearly two hours now, and she has to be at least a little concerned about my well being, as I should have returned by now. This has likely kept her awake and the not knowing leads to annoyance. It's a well deserved annoyance, as it's the middle of the night, and I'm not home. I assure her that I'm well on my way and just ended up going a bit further than I should have which caused me to be further away than I ought to have been, which both wore me out and left me needing to traverse more miles than I ever intended to go in order to get home.

I apologize, and I mean it. I feel bad. Sometimes I get a little carried away, sometimes I get a lot carried away. This was one of those "a lot carried away" times. It all stemmed from a Denver Broncos neon light. It became my focus and my quest, which was probably a dumb obsession for a late night Tuesday run. The light, as seen in the photo above, is housed at a little dive bar that I have never entered, and probably never will. The bar is called "Dubbs Pub", and the sing-songy nature of it's name make it a place that my wife and I routinely mock. I often tell her we ought to stop in for a drink, even though this place looks exactly like the kind of place she and I would NEVER step foot in.

On this night, I decided that I would run to this bar to get a photo of the neon light, because it was late and it's hard to think of good things to take pictures of for the blog that will show up will in the middle of the night. The bad thing is that this bar is a good distance away, so I was committing to a decently long run, and it was perhaps even further away than I originally thought. Still, as a man who fully commits to stupid ideas more often than I should, I didn't change my plan, even as I started to realize it was going to be a pretty long run. Then, I decided to go even slightly further North to run through a neighborhood that I was interested in checking out, making a long run even longer.

Then it happened. I kind of hit the wall. I was probably five and a half or six miles in, and I saw a bunny run across an intersection that I was approaching. I stopped and watched the bunny for awhile. He was sitting perfectly still in the middle of the dimly lit intersection and he regarded me with the excessive energy of a bunny looking at a stupid jogger in the middle of the night. He was nervous, as is often the way with bunnies, and after taking one final look at me, he quickly zoomed away. I immediately contrasted his ridiculous late night bunny speed with my quickly fading rubber legged slowness. I stood there in the middle of the dark intersection at far too late an hour, and realized as if I were Gob Bluth that I had made a huge mistake.

I was in a dark place both literally and figuratively. I needed to get home, but I was tired. I had to keep running, even though I didn't really want to, and all I could think about was how late it was and how far away from home I had foolishly drug myself. I pulled my focus together and realized that I could make it, as I had many times before. And thus began my painful race against the clock that I lost at 11:10 when the phone rang.

I arrived home at about 11:15, and my wife was in bed. I showered and rather tiredly went to sleep that night, hopefully having learned my lesson to keep my late night runs more reasonable, although it seems not completely unlikely that I might be dumb again because...well...I can be dumb from time to time.

As for the photo. I'm glad that I got it, although I don't tend think that it was worth it. Running nearly nine miles in the middle of the night, confusing the inebriated patrons inside the bar who were wondering why the sweaty guy was taking a picture of them through the window (As a quick aside, there were many more patrons inside the bar than I was anticipating at Ten O'clock on a Tuesday night.), and causing my wife enough annoyed worry that she had to check in on me were probably not worth getting this picture. But, I'm DEFINITELY posting it since I went to all the trouble to get it. And I have to say, the picture came out better than I expected. You get a sense of what it was like both inside and outside of the bar with the picture...plus it led to what is probably the longest post in the history of this blog. So that's something!

So to my wife: I'm sorry for staying out so late and any worry it may have caused

To the patrons of Dubb's Pub: I rather enjoyed your puzzled looks as I took the picture. I regret nothing.

And Finally, to that lousy bunny rabbit: I'd wish bad things on you, but it's probably hard enough being a wild rabbit without any naysayers wishing ill upon you, so go with God little bunny friend. 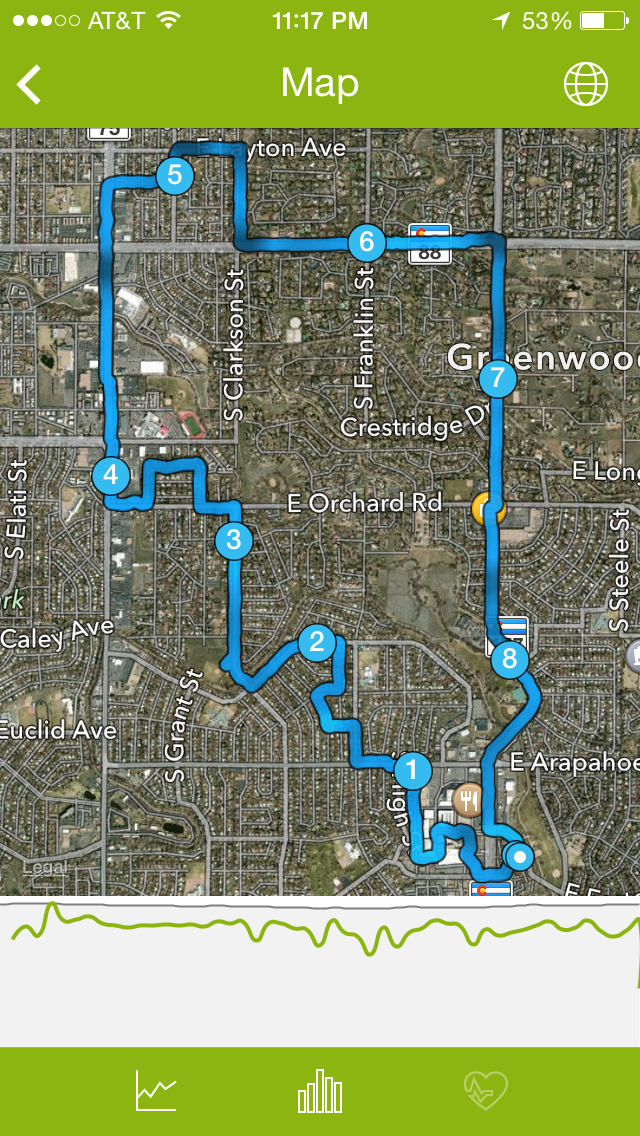