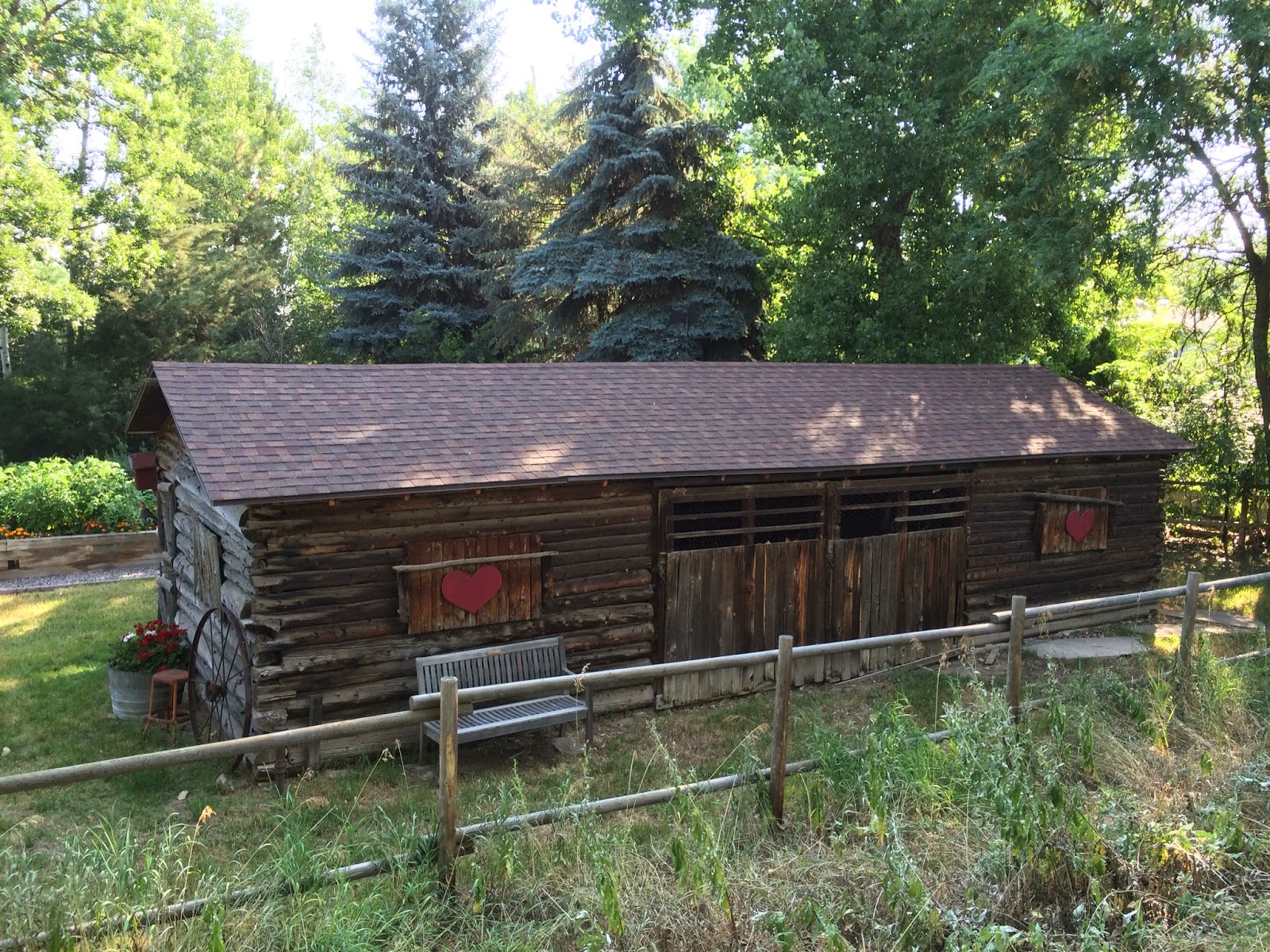 I woke up extremely early on Sunday to get this run in. Partially because it the forecast was calling for temperatures in the nineties, but also because my kids had just gotten in on Saturday night, and I hadn't been able to hang out with them in a week and a half, so I was looking forward to that. My goal was to get a solid run in as quickly as possible, so I wasn't in the mood to mess around. When I walked back in the door at the end of the run, even my wife was surprised at how quickly this one went. It was much shorter than a typical Sunday run, and she even asked me how far I went, surprised that I had gotten in a decent run in such a short time frame. Proper motivation can do wonders for efficiency, I suppose. It wasn't exactly that I ran faster, I just just rested significantly less than normal, and didn't take quite so much time to glance around for interesting sites to photograph.

Also adding to the desire to get done in as little time possible was the hope that the heat wouldn't flash up the rash I have been working on getting healed. Saturday's run put me in a world of pain, as if I were Smokey and I had just marked that frame an 8 against Walter's wishes. (Gratuitous Big Lebowski reference) Turns out heat isn't good for a healing rash. Fortunately, I was up early enough where heat wasn't too much of a problem, and I had been taking enough of the doctor prescribed medication that I was already well on the road to recovery. No major problems to report, and my skin was grateful.

The anger at ear buds came from the fact that YET AGAIN a pair of ear buds that I had recently purchased died on me in the middle of a run. Fortunately, as is becoming normal, they broke within the 90 day manufacturers warranty period, so I was able to return them to Best Buy for a full refund. I decided to purchase an even cheaper pair with the funds I got back and then purchase the two year replacement plan on them which cost me 5 bucks on a 14 dollar item. It might seem silly, but now I can go back into Best Buy at any time in the next 2 years and exchange a pair of ear buds for another with no questions asked. Oddly, the 14 dollar pair by JVC sound significantly better than the 20 dollar pair from Skull Candy and even a little better than the 30 dollar pair of Ironman ear buds which were my original plan for running ear buds. We'll see how long they last, but at least I have a long term plan, finally, as it appears it's not a matter of IF my running ear buds will go bad, but just a matter of WHEN.

As for today's picture, one of my favorite trails to run takes me through some very expensive homes along the Highline Canal. This horse stable is one of my favorite places along that trail because it looks both humble and fancy to me. Plus, I like the wooden hearts on the shutters. It looked particularly peaceful this Sunday morning, and taking a photo of it didn't require a lot of my time off the beaten path which, as I mentioned, was a bit of a priority for me on Sunday. 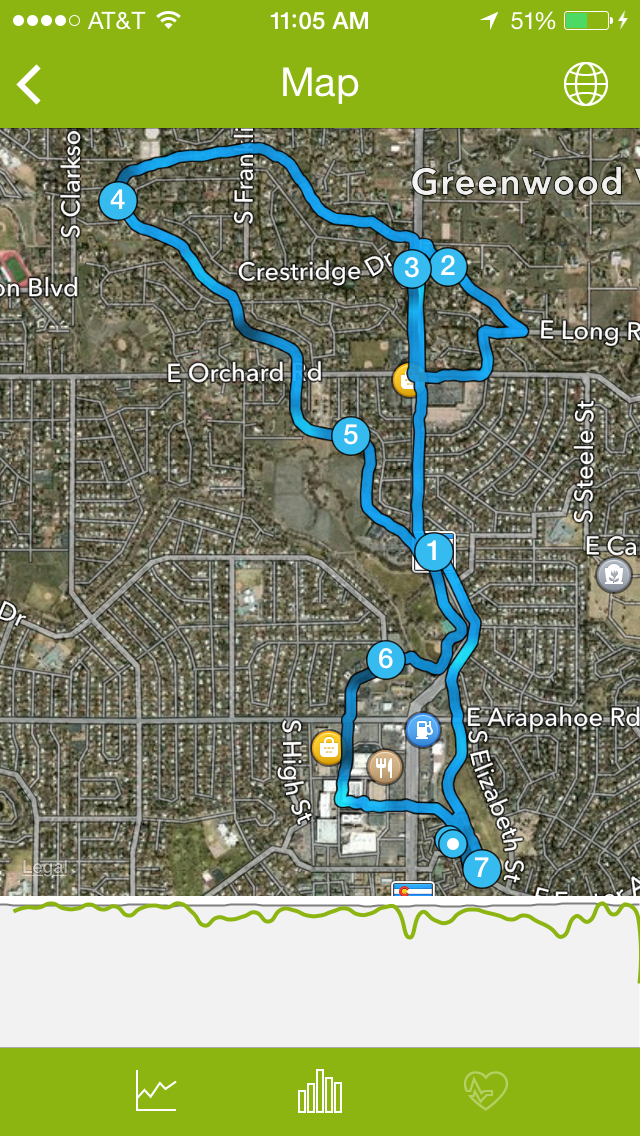